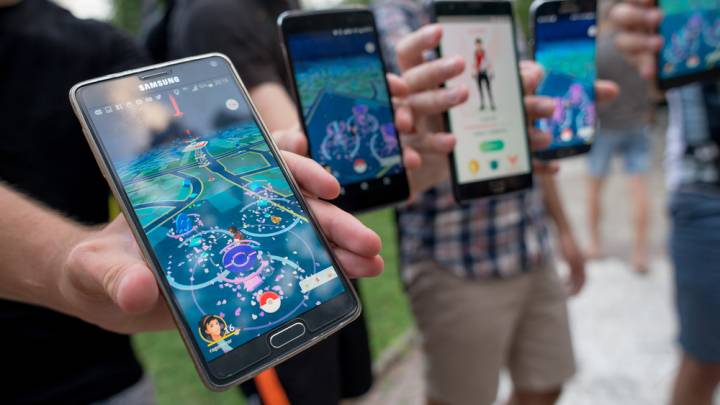 While Pokemon Go players are undoubtedly anxious to see Niantic fix the gym battle system, add trading to the game and introduce the first Legendary Pokemon, there’s another, less flashy feature that might make an even bigger difference. In a recent tweet, Niantic confirmed that it is are working on a way to enable PokeStop submissions to players in the future — the first confirmation of its kind.

Here’s the tweet, in response to someone asking if they could suggest a spot for a PokeStop:

Thanks for your tweet! We're not accepting PokéStop suggestions now, but are working on a way to enable submissions in the future. ^TR https://t.co/ZD3tC4SOnk

While the assumption has been that Niantic will eventually build on the success of its Operation Portal Recon (OPR) tool from Ingress in order to begin chipping away at requests for PokeStop destinations, the developer has yet to announce any firm plans on the matter. Of course, there’s no guarantee that Niantic will ever bring an official PokeStop submission tool to Pokemon Go, but at least now we know that the team is working to add that functionality to its most popular game.

It wouldn’t be the flashiest update, but giving Pokemon Go players the opportunity to shape the growth of the game makes a lot of sense. At this point, it’s likely just a matter of priorities, as the game’s daily active user count plummets every time an event ends. For now, we have to assume Niantic is more concerned with drawing players back in with the gym rework, PvP battles, trading and new Pokemon.

In the meantime, there are still a few days left to participate in Adventure Week!