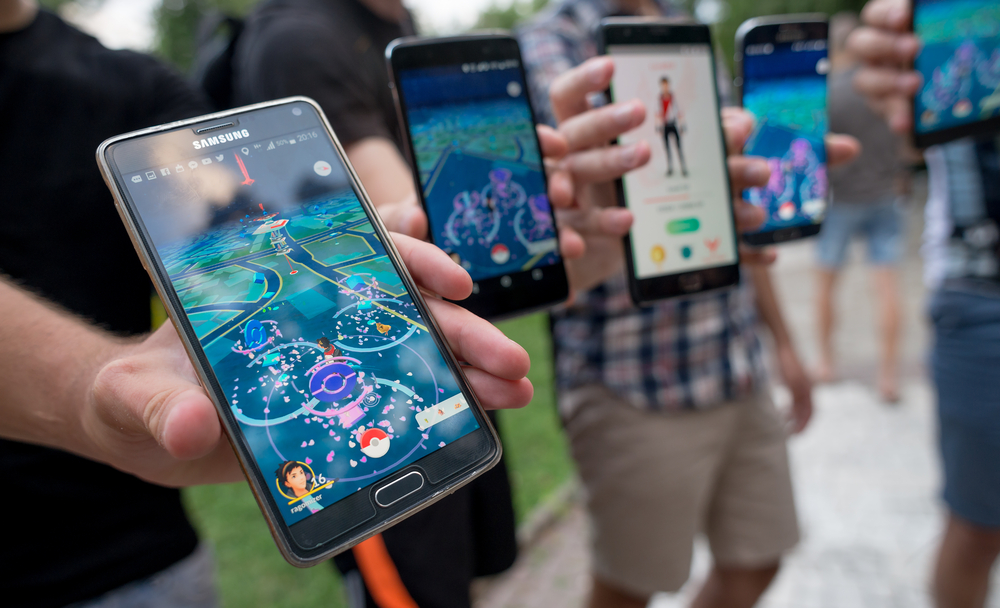 Following the Water Festival and the introduction of Shiny Pokemon into Pokemon Go last month, Niantic has been all but silent. Players have been anxiously awaiting any updates regarding the promised improvements and new features coming to the game, and last Friday, the developer finally hinted at the next addition.

In a blog post on the Pokemon Go website celebrating 65 million monthly users, Niantic revealed that “all new cooperative social gameplay experiences” would begin to roll out in Pokemon Go this spring:

We continue to be inspired by the passion of the 65+ million people from around the world playing Pokémon GO each month. We’re still at the beginning of the journey and there’s a lot more to come. With spring arriving in the northern hemisphere, players can look forward to all new cooperative social gameplay experiences in Pokémon GO that will give Trainers new and exciting reasons to get back into the sunshine.

Although Niantic doesn’t specifically refer to the cooperative experiences as raids, code has appeared within the game that suggests the popular feature from Ingress (the company’s first mobile game) will arrive for Pokemon Go within the next few months. Allowing multiple players to attack or defend gyms cooperatively would go a long way to overhauling the system and drawing old players back in to the game.

Niantic wasn’t able to provide a concrete release date for the cooperative gameplay experiences, but if the update is going to arrive in spring, we should expect to see it before the end of June.