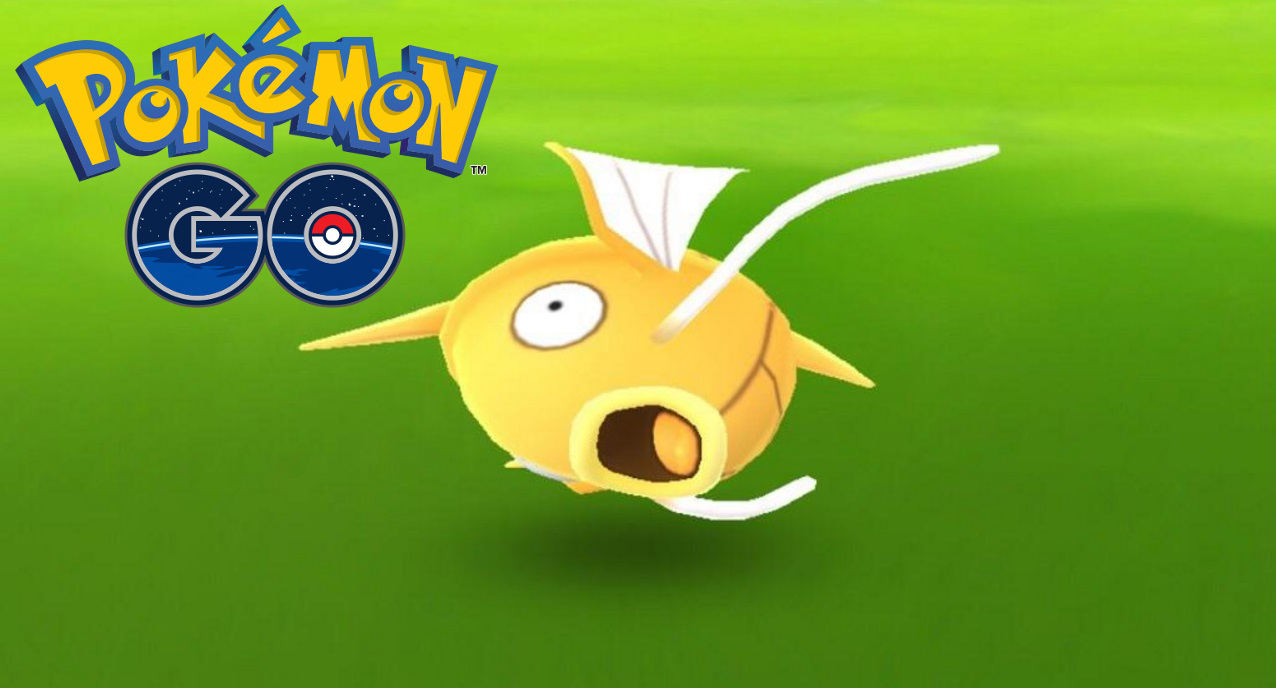 Pokemon Go players are still anxiously awaiting the addition of Legendary Pokemon to the game, but on Wednesday, they got something that should help tide them over. It is now possible to catch the extremely rare and highly-anticipated Shiny Pokemon in Pokemon Go, and below, we’re going to tell you everything you need to know about these hard-to-find variations of your favorite Pocket Monsters.

What are Shiny Pokemon?

Shiny Pokemon were originally introduced in Pokemon Gold and Pokemon Silver on the Game Boy Color. Within those games, Shiny Pokemon were incredibly rare — players had a 1 in 8,192 chance of finding one. In future games, that probability shifted somewhat, but from Gold and Silver in 2000 all the way to Sun and Moon in 2016, Shiny Pokemon have been some of the most sought after creatures in the series.

How are Shiny Pokemon different?

Which Shiny Pokemon can I catch?

At the moment, the only confirmed Shiny Pokemon are Magikarp and Gyarados. It’s unclear if the Shiny Gyarados (which has a striking red coloration) can be caught in the wild, but it has been confirmed that a Shiny Magikarp will automatically evolve into a Shiny Gyarados. Some trainers have caught Shiny Magikarps that have turned out to be Dittos, but according to reports, those Dittos don’t retain the shininess.

How do I find a Shiny Pokemon?

That’s the million dollar question. At the moment, there doesn’t appear to be any rhyme or reason to the appearance of Shiny Pokemon (which is also the case in the main Pokemon games). You just have to get lucky. It is worth noting that Shiny Pokemon do not appear Shiny on the map. You can only tell if a Pokemon is a Shiny Pokemon by tapping on it and beginning an encounter. Furthermore, just because a Pokemon is a Shiny Pokemon in your game doesn’t mean it will be for anyone else. So you might tap on the same Shiny Magikarp that your friend tapped on, but there’s no guarantee it’ll still be shiny in your game.

Here’s a video from YouTube user Ben Oakley of a Shiny Magikarp evolving into Shiny Gyarados: