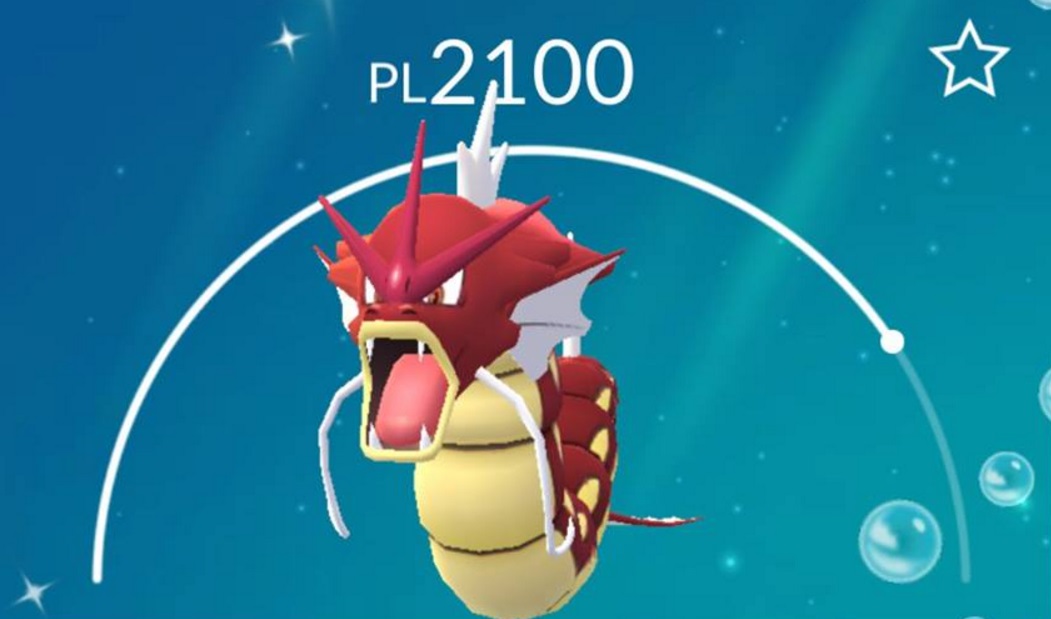 On Wednesday afternoon, Niantic kicked off the Water Festival — a new event in Pokemon Go focused on Water-type Pokemon. As the developer revealed in the announcement for the event, Pokemon that live in or around the water will spawn more frequently throughout the week-long event, but the biggest addition was kept secret until the event began. For the first time, players can find shiny Pokemon in Pokemon Go.

According to players who have caught the new shiny Magikarp, shiny Pokemon don’t appear any differently on the map that standard Pokemon. Only when you actually tap on the Pokemon to encounter it. Additionally, a pop up with a unique warning will appear if you try to transfer a shiny Pokemon to the professor.

It’s unclear if any other shiny Pokemon aside from Magikarp and Gyarados have been added this week (or if those shiny Pokemon will still be available after the event), but we’ll be keeping an eye out for more reports.

In the meantime, if you were looking for a reason to jump back into Pokemon Go, you now have three reasons: the Water Festival, the 7-day PokeStop streak bonus and the addition of shiny Pokemon.