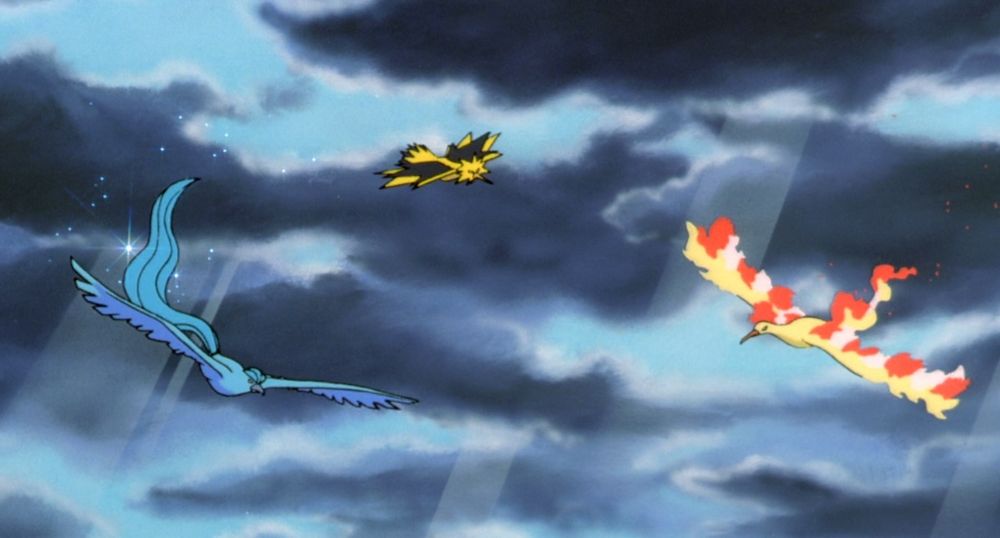 Ever since Pokemon Go launched last July, players have been wondering when and how they would be able to get their hands on Legendary Pokemon like Zapdos, Moltres and Mewtwo. None of them were available when the game launched, and even with the addition of Generation 2 Pokemon, we’ve still never seen a Legendary Pokemon in-game. That’s going to change before the end of the summer.

At the 21st Annual Webby Awards last week, Pokemon Go received a great deal of attention, culminating with the award for “Best Mobile Game.” Niantic global marketing lead Archit Bhargava was in attendance to accept the award, and gave the following acceptance speech: “This summer will be legendary.”

You can see the moment for yourself at the 18:52 mark in the video below:

Niantic has not given any specific release dates for its future updates, but it sure sounds like we’re going to see at least one Legendary Pokemon in Pokemon Go at some point in the next few months.

With the one-year anniversary just around the corner, it wouldn’t be too surprising to see Niantic host the first-ever Legendary event in Pokemon Go in early July. If the big gym rework is the next major update for the game, we assume that either trading or Legendary events will come after that.

In the meantime, Adventure Week (a Rock-type Pokemon event) is currently still running in Pokemon Go, so if you haven’t caught an Onix or an Aerodactyl yet, be sure to log in before May 25th.