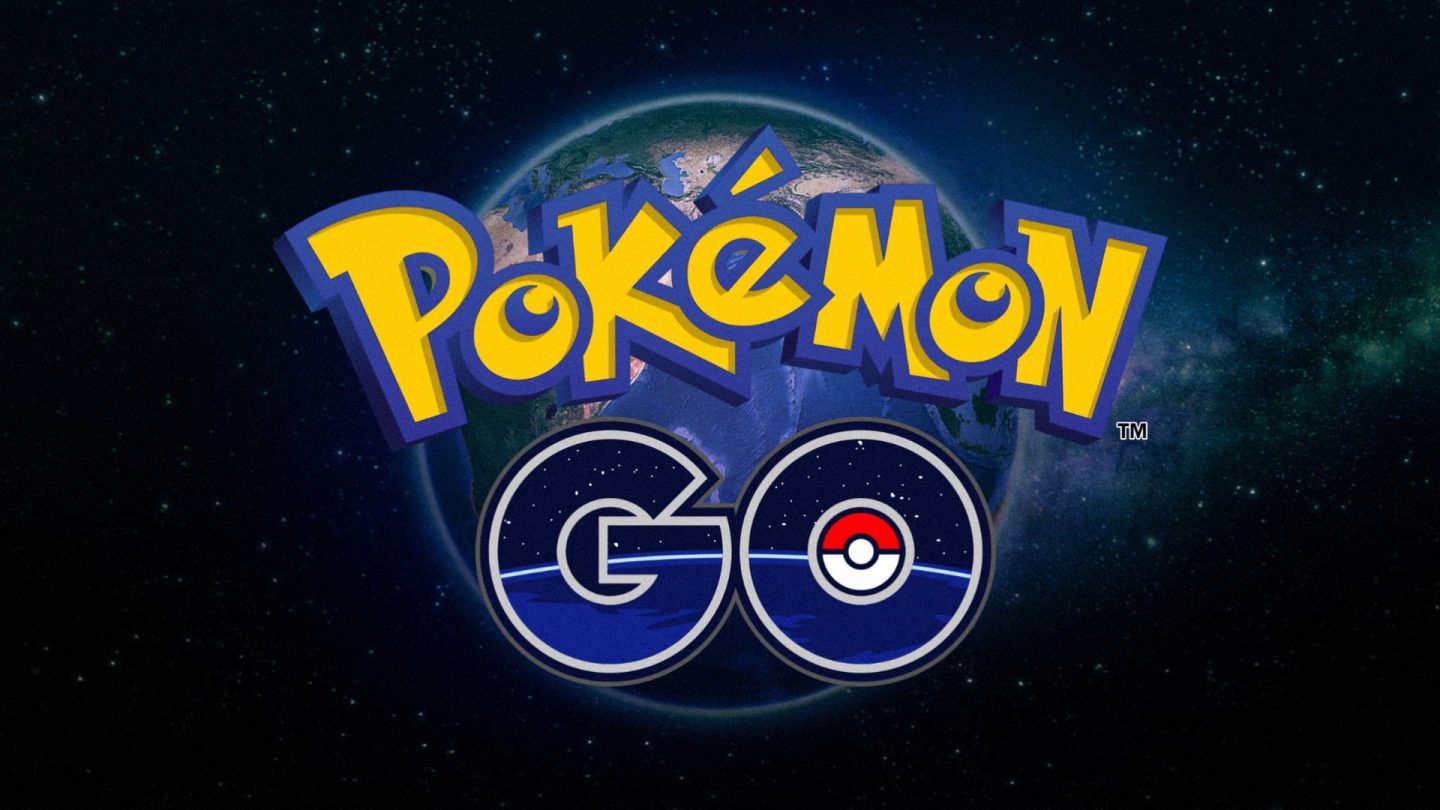 Earlier this month, Niantic CEO John Hanke confirmed to Waypoint in an interview that trading and a player vs. player battle system would be coming to Pokemon Go “soon,” but didn’t provide any specific release dates. That’s the last we heard about the new features, but on Tuesday, speaking at a keynote in Barcelona at Mobile World Congress, Hanke provided a grain of added context, stating that three major new releases would hit Pokemon Go in 2017 (presumably in addition to the Generation 2 update).

Hanke didn’t say what those releases would consist of, but based on what we know about the road map for Pokemon Go, we assume he’s talking about Pokemon trading, PvP battles and a revamped gym system.

Unfortunately, that’s all he was willing to share about the future of the game.

Sources are saying that trading has taken a back seat, according to dronpes of The Silph Road subreddit, so either PvP battles or the new gym system will likely be the first of the three big updates.

As for the timing, Niantic will in theory push out the updates when they’re ready, but if Generation 2 counts as the first of four major updates in 2017, it would make sense to space them out by about three months a piece. If that’s the case, we can probably expect the next update to land some time in May.

Either way, Niantic will surely share more information about the three “major new releases” when it has some concrete information to share with us. In the meantime, you can go out and catch a festive Pikachu.