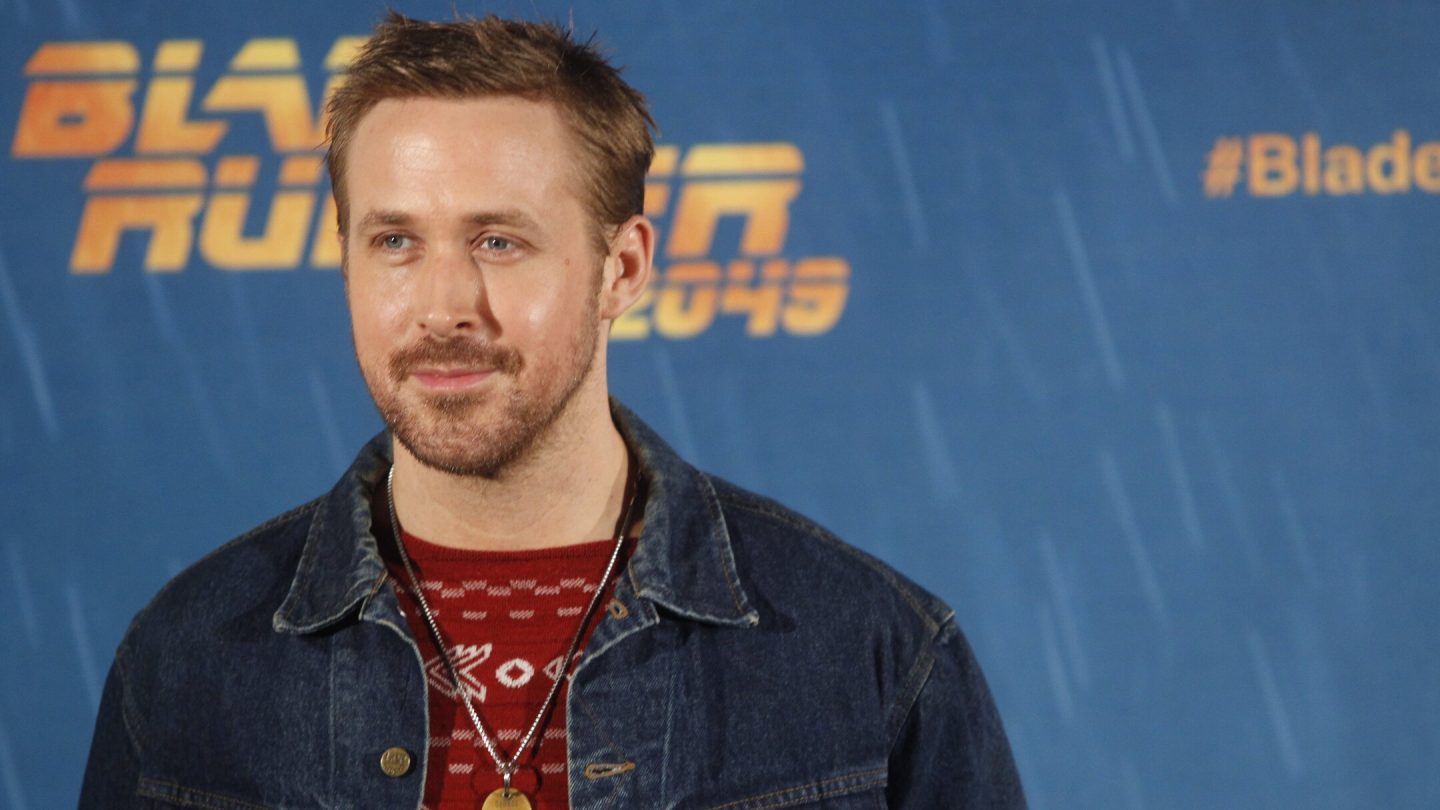 Denis Villeneuve had a fantastic night at the Oscars 2022 ceremony on Sunday, thanks to the big showing for Dune. Villeneuve’s at-times breathtaking reimagining of the sci-fi classic picked up a grand total of ten Oscars, ranging from Best Original Score to Best Film Editing, Best Sound, and Best Visual Effects. Meanwhile, Netflix can also help you out if you want to dive deeper into the Villeneuve oeuvre, with another of his sci-fi titles (Blade Runner 2049) currently sitting at #1 on the streamer.

If you open the app and select the movies category? You’ll notice that Villeneuve’s Blade Runner sequel has shot to the top spot on Netflix’s movie ranking. Finally surpassing, we should add, the Ryan Reynolds-led film The Adam Project. The full list includes a rank ordering of the most popular movies on Netflix in the US at the moment. And you can check out the top titles for Monday, March 28 at the bottom of this post.

Audiences, for the most part, responded pretty favorably to the movie, in which Ryan Gosling plays a new blade runner for the LAPD. Blade Runner 2049 has an 81 percent audience score, for example, on Rotten Tomatoes. That’s based on more than 50,000 user ratings for the movie, which also garnered an 88 percent critics’ score on the review site.

“I must’ve watched this movie 6 or 7 times at this point, and it’s still interesting every single time,” reads one of the most recent Rotten Tomatoes user reviews. “I believe this is the ultimate realization of the universe imagined in the original, and a masterwork in storytelling, cinematography, and acting on the parts of all parties involved. Frickin’ brilliant.”

It’s also apparently popular enough, by the way, that Amazon is working on a live-action Blade Runner TV series.

As our sister publication Deadline reported in February, Ridley Scott (who directed the original Blade Runner movie) is executive producing this series. Which, by the way, is meant as a follow-up to Villeneuve’s movie. And Silka Luisa, the showrunner of Apple TV+’s forthcoming Elisabeth Moss-led drama series Shining Girls, is writing and exec producing the Blade Runner series for Amazon.

Besides Blade Runner 2049, meanwhile, what other movies are popular on Netflix at the moment?

Below, we’ve included the latest Top 10 list of movies on Netflix for the US, as well as links to their Netflix landing pages. This list is updated daily in the apps and on the web. And, importantly, it’s also distinct from the global Top 10 lists that Netflix publishes once a week. Emphasis on the word “global,” since those lists look at activity across Netflix’s worldwide user base.