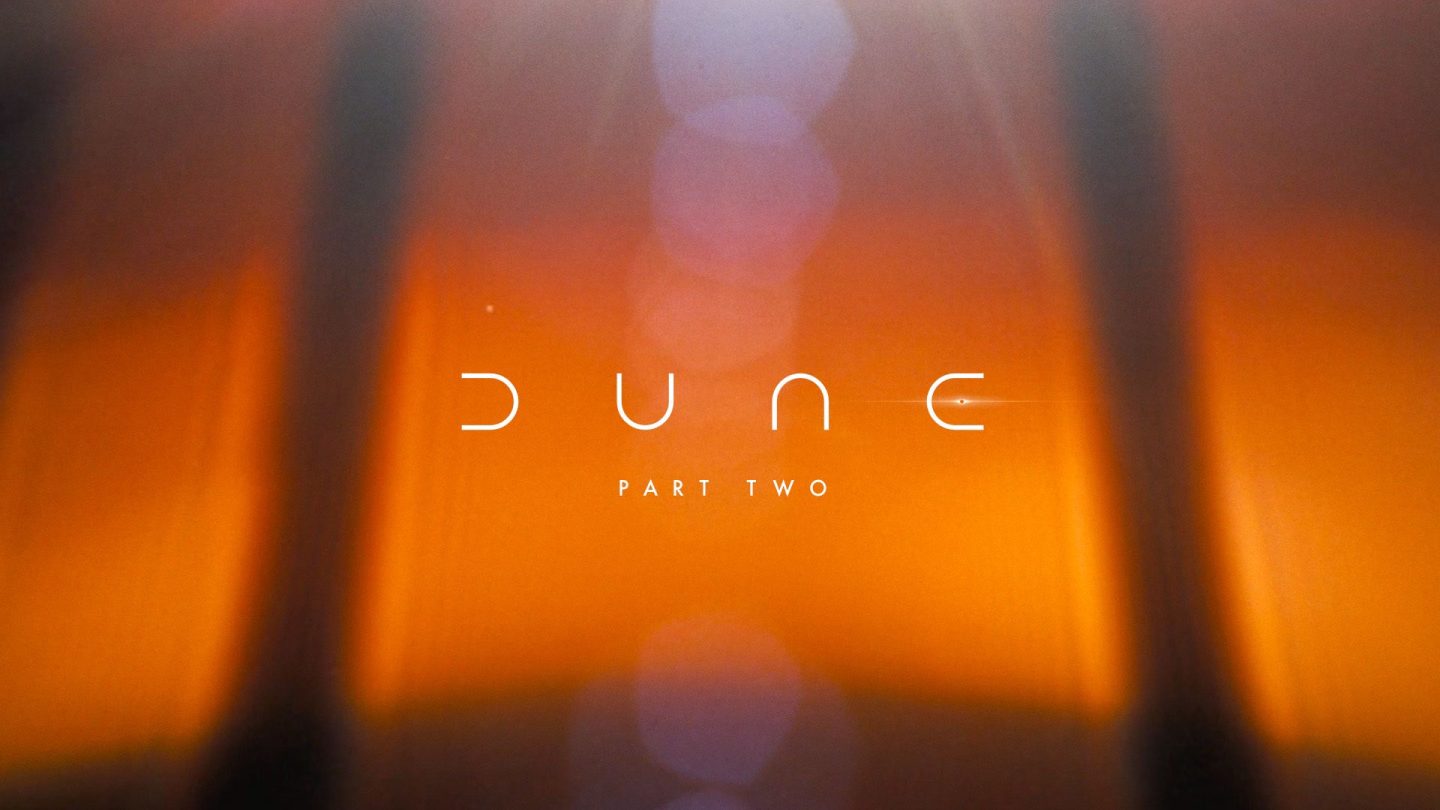 Of all the movies that WarnerMedia released this year, none are more important than Dune. Not only is Denis Villeneuve’s adaptation of the Frank Herbert sci-fi novel an incredibly expensive project — it’s also the first entry in what could be a massive film franchise. As such, it was somewhat baffling that a sequel had not been greenlit prior to the movie’s release. But now, just a few days after the movie’s debut on and in theaters, Legendary has confirmed Dune: Part Two.

Dune: Part Two is coming to theaters in 2023

“I just received news from Legendary that we are officially moving forward with Dune: Part Two,” said Dune: Part One director Denis Villenevue in a statement on Tuesday. “It was a dream of mine to adapt Frank Herbert’s Dune, and I have the fans, the cast, and crew, Legendary and Warner Bros. to thank for supporting this dream. This is only the beginning.”

From the beginning, Villenevue made it clear that he could not tell the story of Dune in a single movie. WarnerMedia and Legendary knew that going in, but wouldn’t commit to multiple movies upfront. It’s now clear that Legendary — the studio behind the film — is pleased with the early returns:

This is only the beginning…

Thank you to those who have experienced @dunemovie so far, and those who are going in the days and weeks ahead. We're excited to continue the journey! pic.twitter.com/mZj68Hnm0A

“Denis Villeneuve has crafted a film that is both visually extraordinary and emotionally transporting, as evidenced by its global success both critically and at the box office,” said Toby Emmerich, Chairman of Warner Bros. Picture Group in a press release confirming the news. “We are thrilled to continue on this journey with Denis and his cast and crew, and our partners at Legendary, and can’t wait to bring the next chapter of this epic tale to theaters in October 2023.”

Dune: Part Two seemed inevitable, but the pandemic made the entire industry far more unpredictable. But unlike many other 2021 releases, Dune has found success at the box office. According to Box Office Mojo, Dune has already made over $220 million globally. One more big weekend and Dune will be one of the highest-grossing movies of the year. Legendary had seen enough.

The real news here is the tentative release date for Dune: Part Two. Anyone who watched Dune can tell you that the movie leaves viewers with more than a few loose threads. The sooner a sequel can get to theaters, the better for the studio and the fans. Two years is a long wait, but followed the same pattern with the Star Wars sequel trilogy. The big question now is whether Part Two will be the final entry, or if Villeneuve has enough story left to turn Dune into a trilogy.