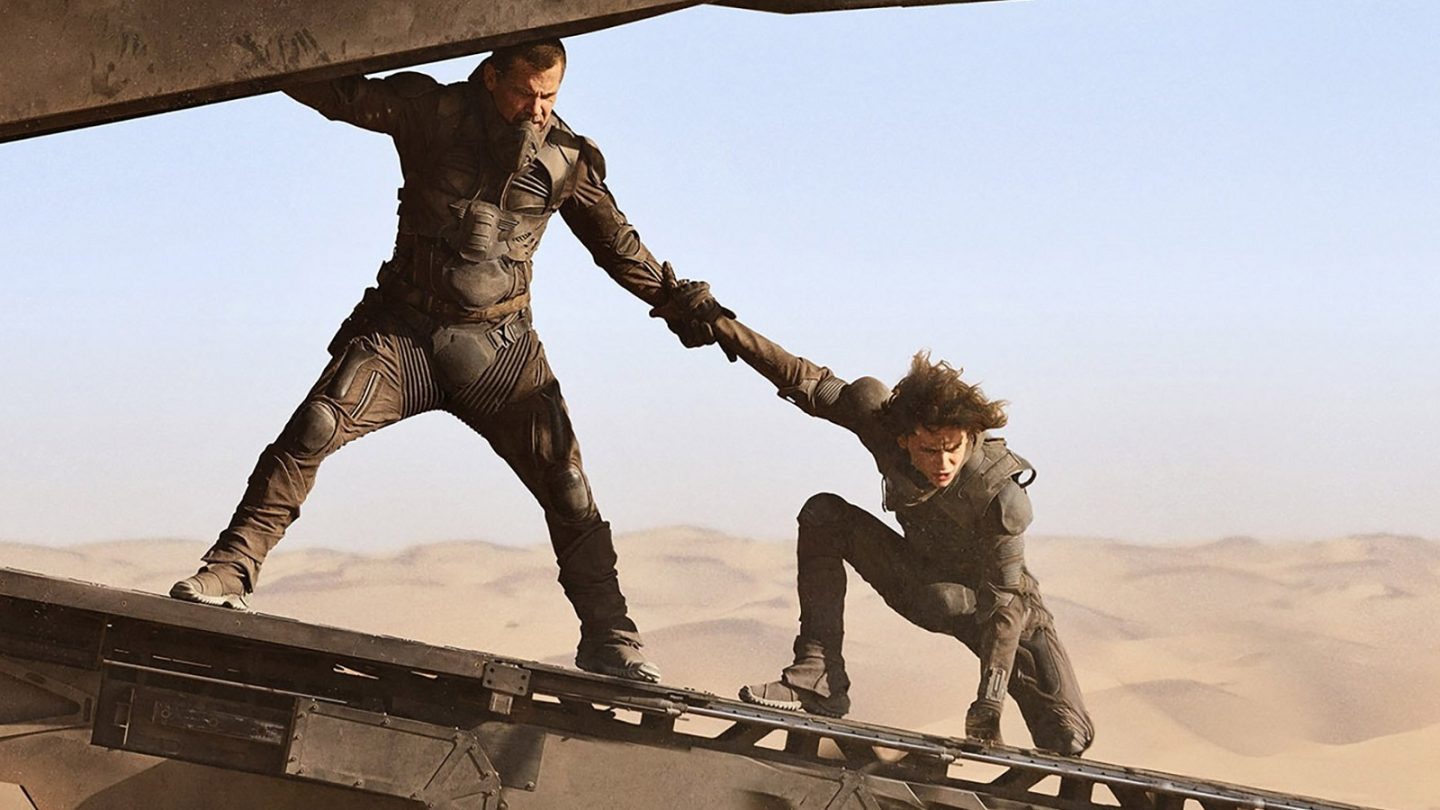 Disney shook up the Marvel Cinematic Universe in a major way this week by delaying six upcoming movies, including Fantastic Four and Avengers: Secret Wars. Marvel fans are surely disappointed, but the delays also cleared the schedule for another highly-anticipated movie to launch earlier than expected. On Tuesday afternoon, Warner Bros. announced that Dune: Part Two will move up from November 17, 2023, to November 3.

Blade was one of the movies that Disney delayed on Tuesday. Blade recently lost its director, and as a result, Marvel Studios opted to move the release date back from November 3, 2023, to September 6, 2024. Warner Bros. immediately leaped at the chance to push up the debut of Denis Villeneuve’s Dune sequel, which started filming back in July.

The sequel will cover the second half of Frank Herbert’s 1965 sci-fi novel Dune. Warner Bros. has shared the following synopsis as well:

This follow-up film will explore the mythic journey of Paul Atreides as he unites with Chani and the Fremen while on a warpath of revenge against the conspirators who destroyed his family. Facing a choice between the love of his life and the fate of the known universe, he endeavors to prevent a terrible future only he can foresee.

Warner Bros. originally planned to release the movie in October 2023 before moving it to November 17. Now the studio has decided to split the difference and put Dune: Part Two in theaters on November 3, 2023.