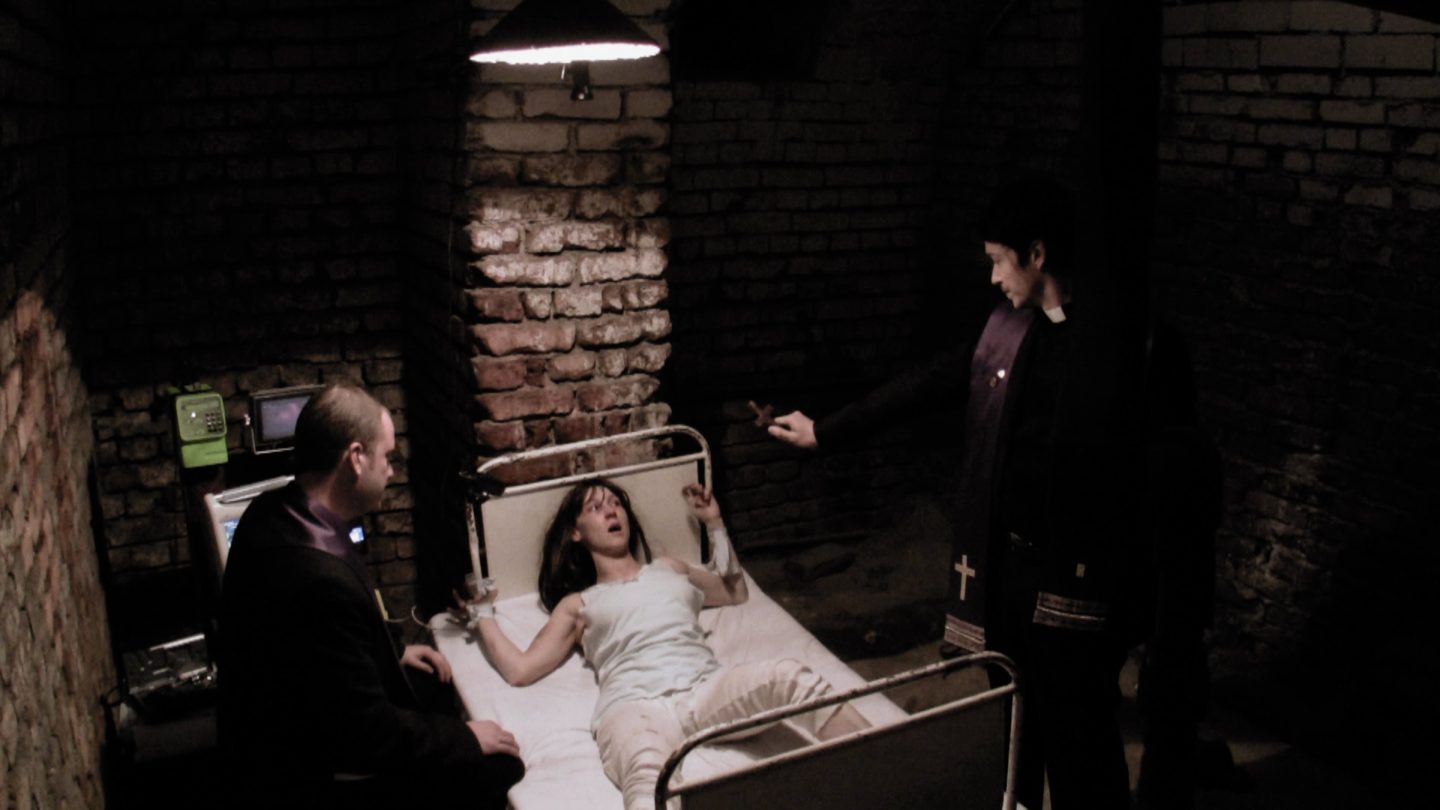 Throughout 2020, Netflix has proven itself to be one of the best friends that horror genre fans have ever had. From tons of spooky shows to Netflix original movies — plus horror movies on Netflix that the streamer acquires from third parties — there’s an impossibly massive pile of content right now to enjoy, especially now that we’re getting closer to Halloween.

One of the newest horror movies to end up on the streamer is a controversial title from 2012 that Netflix just added: The Devil Inside. According to the movie’s official Netflix landing page, the story herein is as follows: “To get to the truth behind claims that her mom killed three while possessed, a woman travels to Rome and becomes involved in a series of exorcisms.”

New horror movies on Netflix — The Devil Inside

You should know going into this one, however, that it’s kind of a mess and was something of a bomb. That’s according to reviews and ratings from both critics and users via Rotten Tomatoes.

The Devil Inside as of the time of this writing has a shockingly bad 5% critics score (out of 100%) based on 91 reviews. Such as this one, from io9, which laments: “This movie is so aggressively nonsensical that your forehead will be sore from all the slapping.” Other reviewers have claimed that this movie includes one of the worst film endings that they’ve ever had the misfortune to see.

On the audience side, more than 25,000 user ratings have been left for the movie. They’ve resulted in a likewise abysmally terrible score of 22%. Part of the controversy, or maybe even the entirety of it depending on who you ask, came via a title card at the end, suggesting that the rest of the film needed to be seen on the Internet when viewers returned home.

THE DEVIL INSIDE
(On Netflix in the US on October 1) pic.twitter.com/vhB6APGD22

Other titles to check out on Netflix

If those scores are enough to put you off this film, we can’t say we blame you. Besides, there’s plenty other content along these same lines to enjoy on Netflix right now. For example, one of the most popular things on the streamer at the moment — across all genres, not just horror — is the series Midnight Mass. This series, according to Netflix’s press material, “tells the tale of a small, isolated island community.”

Its existing divisions are amplified by the arrival of a charismatic priest. His arrival also “coincides with unexplained and seemingly miraculous events.”

Meantime, check out some of our other recent coverage of newly added horror movies on Netflix below: