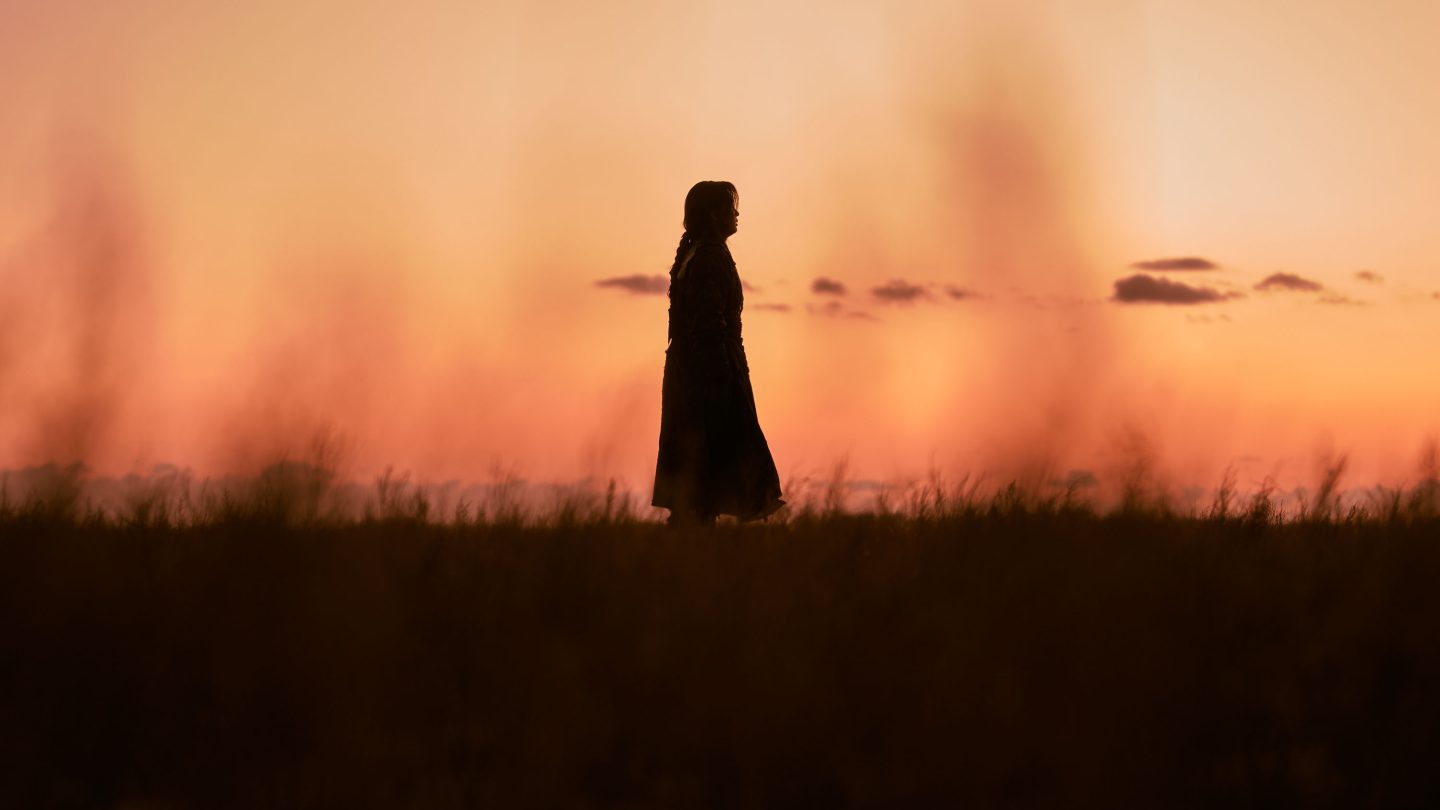 Netflix has found considerable success by investing more in Korean content in recent years. By giving subscribers such hit shows as Crash Landing on You, Vincenzo, and It’s Okay to Not Be Okay — with the list of must-watch Korean dramas and movies getting so much longer as the weeks go by. Among the many hotly-anticipated future additions to this category on Netflix, a Korean remake of the Spanish-language original Money Heist is also coming to the streamer soon. Meantime, another super popular Korean franchise is the Netflix Kingdom series, which just brought fans something new in recent weeks: A standalone, feature-length “side-sequel.” One that sits between Season 2 and 3 of the series, at the heart of which is a zombie outbreak following events during Korea’s Joseon Dynasty (from 1392 to 1897).

The series, by the way, is not only so popular that it’s gotten its own special. An online action RPG based on the Kingdom series is also coming soon to PCs and mobile platforms (which, incidentally, coincides with Netflix’s plan to soon offer video games in addition to movies and TV shows). The game will be called Kingdom: The Blood, and there’s a trailer that was just released — suggesting this one will be lots of bloody fun to play.

Meanwhile, the Netflix Kingdom series special episode — Kingdom: Ashin of the North — came out in the US about a month ago. From Netflix’s official description: “Ashin and her father are part of a foreign tribe that has settled within the Kingdom of Joseon. Their encounter with a mysterious disease sets Ashin down a path of betrayal, prejudice, and revenge.”

To understand that, you’ve really got to check out the rest of the Kingdom series itself. It’s got zombies, but it’s also a period drama with plenty of action and political intrigue.

The basic premise here: The titular “kingdom” of the series is rife with corruption and famine. There’s a mysterious rumor about the death of the king that starts spreading. As does a strange plague that turns its victims into zombies. And starving for flesh. Stripped of his power, the fallen crown prince sets out to get to the bottom of everything. And to save his countrymen.

Critics have received this show well enough that one even described Kingdom as the perfect series to binge if you miss Game of Thrones. Best of all? You don’t have to make a huge investment to decide whether you’re a fan of the show or not. That’s because Season One spans all of a mere six episodes. “At only six episodes,” Thrillist notes, “it doesn’t suffer at all from the frustrating phenomenon known as ‘Netflix bloat.'” As an added bonus, it “ends on a cliffhanger so big” that the conclusion of the series will truly shock you.