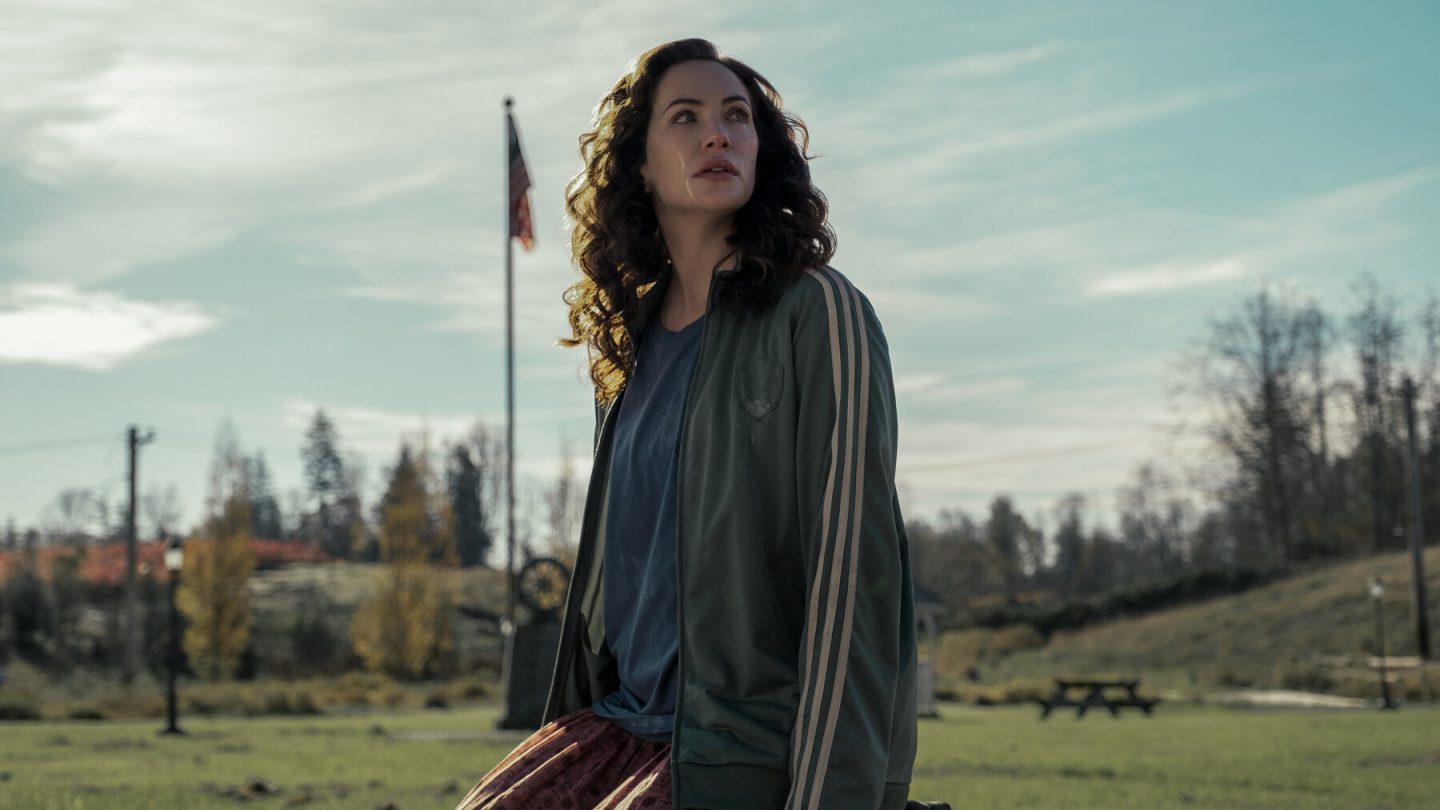 This year has brought an embarrassment of riches for horror fans who also happen to be Netflix subscribers. There’s so much new content to enjoy, including movies like the Fear Street trilogy; A Classic Horror Story; and Blood Red Sky. As well as TV series, including the new season of Black Summer. Meanwhile, here comes yet another piece of content along these same lines to add to the list: Midnight Mass.

This one is a new limited series premiering on September 24, and it comes from The Haunting of Hill House creator Mike Flanagan. Read all about this new spine-tingling, 7-episode series below.

From the trailer, which you can check out below, it’s clear that Midnight Mass is going to shock us with everything from the supernatural and performance of miracles to the deaths of animals. All while giving us a story that seems primed to keep viewers on the edge of their seats.

This could be the end of everything. Midnight Mass arrives Sept. 24 only on Netflix.

A new series from the creator of The Haunting of Hill House. pic.twitter.com/4uNr90eR6j

Midnight Mass, according to Netflix’s press material, “tells the tale of a small, isolated island community whose existing divisions are amplified by the return of a disgraced young man (Zach Gilford) and the arrival of a charismatic priest (Hamish Linklater).

As a reminder, this show is coming to Netflix one week from Friday. Meantime, there’s still plenty more to check out in this same genre, if you’re so inclined. Here’s a quick link that will take you straight to Netflix’s horror category page. It’s set up just like the main Netflix homescreen, and includes popular and trending horror titles; horror comedies and mysteries; horror movies based on books; and much more.

Netflix original horror movies you’ll find at that page include Army of the Dead, Kingdom: Ashin of the North, and The Swarm. The latter is a French-language feature film with a particularly blood-sucking premise, as you might suspect from the title.

The central character of The Swarm is Virginie, who lives on and runs a farm with her children. Virginie raises locusts, believe it or not, as a high-protein crop. But, as the Netflix synopsis explains, “Life is hard. Money worries and practical problems are piling up, (and) tensions with her kids and neighbors are running high. But everything changes when she discovers the locusts have a taste for blood.”