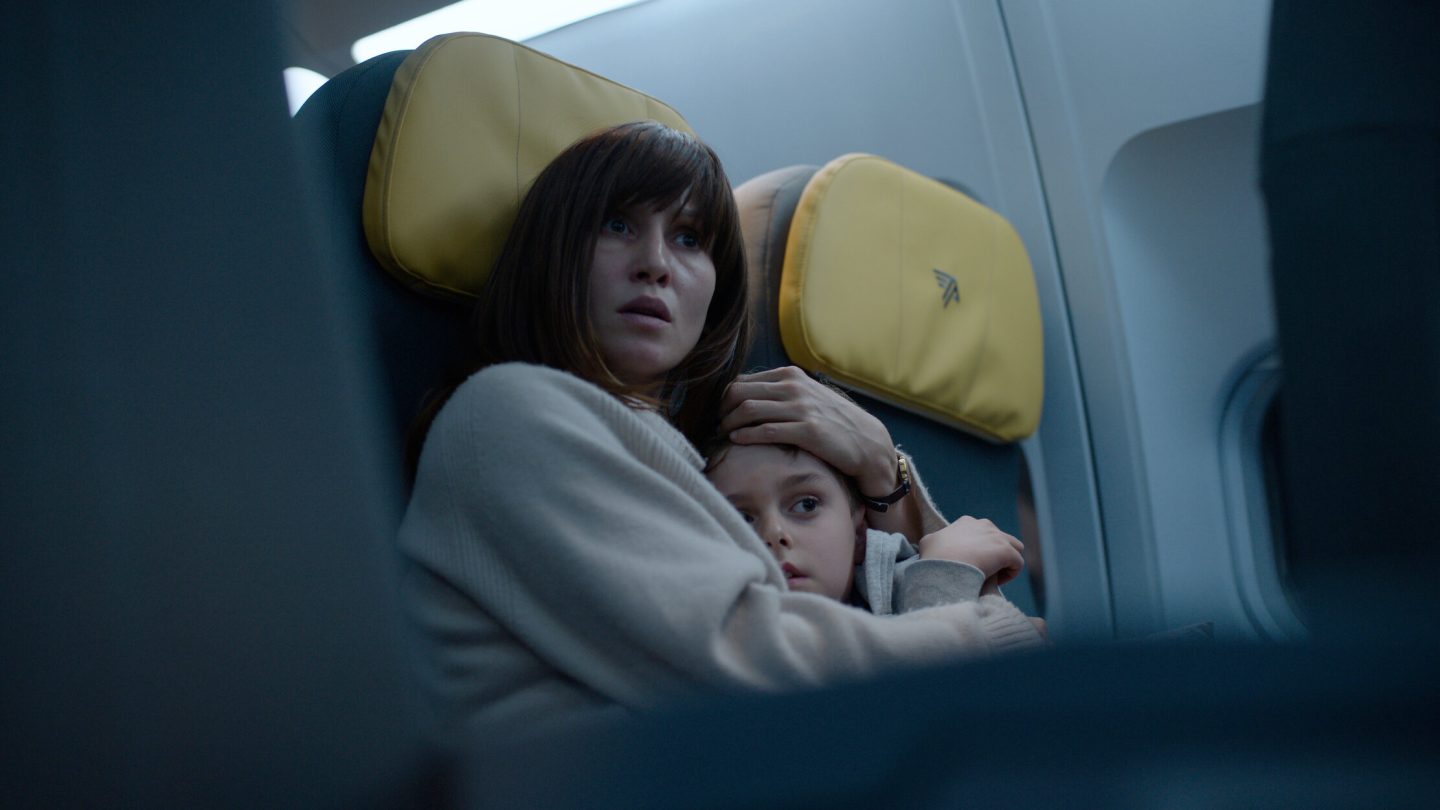 Netflix keeps adding to the bumper crop of new horror movies that have been piling up on the streamer this year. From the Fear Street Netflix original movie trilogy, based on the book series by R.L. Stine, to other terrifying feature films like A Classic Horror Story and Seventh Day. The latter stars Guy Pearce and tells the story of an inexperienced priest who teams up with an exorcist. While the former is an Italian-language horror title that puts five carpoolers through a mounting series of terrors and calamity. And the new horror films keep coming, with Blood Red Sky among the latest examples of the genre that Netflix subscribers in the US can now enjoy.

With apologies to 2006’s Snakes on a Plane, it wouldn’t have been out of place for the team behind this new Netflix original horror thriller to subtitle it Demon on a Plane.

Blood Red Sky starts out with the look and feel of an international thriller. A mother and son are boarding a flight from Germany to New York. But then, here come the twists. First, it becomes clear early on that the mother takes special medicine. For some unseen but ominous ailment. It’s foreshadowed how important this is, because we see the guards inspecting her things in the security line. Soon enough, hijackers enter the picture.

The twist is that the mother can turn herself into some sort of vampiric monster. “A woman with a mysterious illness is forced into action when a group of terrorists attempts to hijack a transatlantic overnight flight,” Netflix’s official Blood Red Sky synopsis reads. “In order to protect her son, she will have to reveal a dark secret, and unleash the vampire within that she fought to hide.”

Critics have given Blood Red Sky thus far a respectable 71% score on the review aggregation website Rotten Tomatoes. The movie, directed by Peter Thorwarth, has also already rocketed to the #1 spot on Netflix’s Top 10 ranking list. Which is the tabulation that’s adjusted daily and tracks the streamer’s hottest movies and TV shows. We should also specify: Blood Red Sky is actually the #1 anything on Netflix right now. It also leads the combined TV show and movie Top 10 list.

Speaking of TV shows, meanwhile, there’s also a newish season of a Netflix original horror TV show to check out when you’re done with Blood Red Sky. Season Two of the series Black Summer was added to Netflix in the US on June 17. And this season currently has a 100% critics score on Rotten Tomatoes. “Winter comes with cold-blooded new challenges during the zombie apocalypse,” the official description reads. “As frantic scavengers and violent militias battle the dead and desperate.”