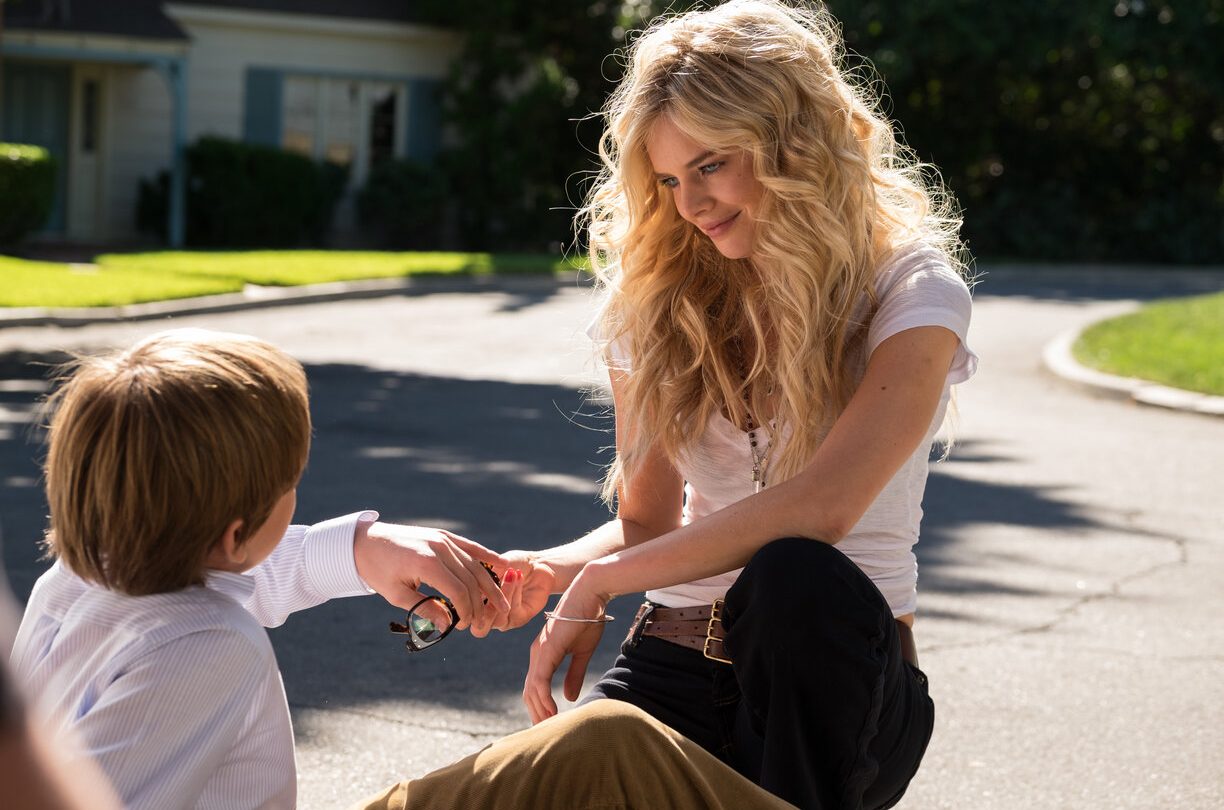 Netflix seems to have the hot hand right now when it comes to new horror movie releases on its platform. In fact, so many that have been released in recent weeks — from the Fear Street trilogy to the Italian-language A Classic Horror Story — have immediately rocketed to the pinnacle of the streamer’s Top 10 movie ranking. Some of the new titles have been on the smaller-scale, indie-feeling side of things. Others have been definite blockbuster material, like Army of the Dead. The bottom line, though, is that there’s a lot of material here for fans of the genre to consider. That’s why, in this post, we’re taking a closer look at the genre. With a goal of sharing our picks for some of the best horror movies on Netflix now available.

Firstly, we should note that over the past week, we’ve actually taken a look at what we think are some of the other best movies on Netflix to stream right now — across a variety of genres and categories. We’ve looked at the best comedy movies and new Netflix originals released so far this year. And below, you’ll find some of the original horror-related films that we’ve enjoyed the most on Netflix recently.

We’ll kick things off with a title that was actually a huge hit for the streamer in recent weeks. Netflix said that the Dave Bautista-led Army of the Dead garnered a staggering amount of viewership. Specifically, 75 million member accounts watching at least part of the film in its first four weeks post-release.

Netflix’s synopsis: “After a zombie outbreak in Las Vegas, a group of mercenaries takes the ultimate gamble by venturing into the quarantine zone for the greatest heist ever.” Starring Dave Bautista, Ella Purnell and Omari Hardwick.

Netflix’s synopsis: “When Cole stays up past his bedtime, he discovers that his hot babysitter is part of a satanic cult that will stop at nothing to keep him quiet.” The Babysitter stars Samara Weaving, Hana Mae Lee and Judah Lewis.