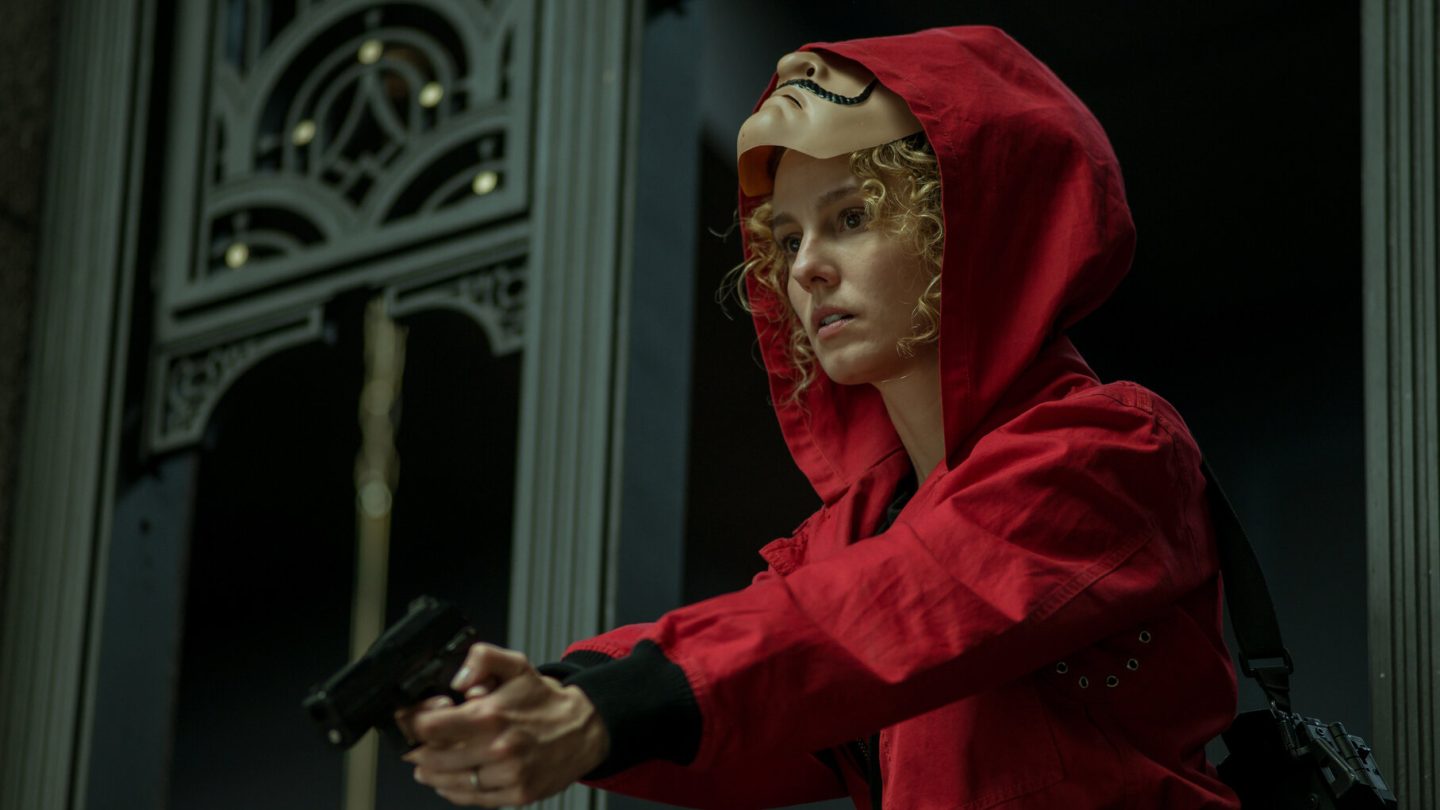 More of my free time lately has been consumed with streaming movies, at the expense of endless TV show binge sessions. It’s a function of time, mostly. Or, more specifically, the lack of it. There’s a comparatively much less daunting pile of movies that catch my attention at any given moment, compared to the staggering amount of TV content that’s always available and ready to stream. Sure, I’ll dip my toe in the water from time to time for whatever truly must-watch TV happens to float into my field of view. But otherwise, for now, I’m happy shading myself underneath the palm tree here on my little atoll, in the terrifyingly vast ocean of content, where for me, at least, the living is easy. Thanks, that is, to feature films like the ones you’ll find below.

These are my humble recommendations, at any rate, for some of the best movies on Netflix that I’ve seen recently. “Best” and “recently” both being somewhat elastic words, but I hope that you’ll indulge me all the same.

Identifying the best of any kind of art is quite often a pretty meaningless task, because there’s, of course, no objectivity to this kind of calculus. Unless, that is, you define certain parameters. Pinpointing my favorite song, for example, is simply a matter of deciding which tune or tunes I can’t imagine being without. Like, if I could snap my fingers and Thanos all music out of existence, these are the songs I’d want to keep around.

Similarly, when I think of the best movies on Netflix that I’ve seen, the list of titles below will seem a little random. I’ve decided that the through-line for all of these is that I kind of just discovered them, and decided to watch them on my own. Without a marketing message or anything like that shoved in my face. It’s more fun that way.

So, without further ado, let’s take a closer look at some of my picks for the best movies on Netflix. And a brief explanation for their inclusion will follow each trailer.

Unless you’re living under a rock — or, sigh, in the States — you’re no doubt aware that Money Heist is one of the most insanely popular TV series of all time on Netflix. But as a companion piece to this show about a group of thieves who break into the Royal Mint of Spain, Netflix also offers this standalone documentary about the fandom around the show. Which, I have to be honest, is immensely entertaining all on its own. If you’ve never checked out the show at all, my recommendation is to start here. It’ll make you then want to dive right into the series itself.

Let it be known: I enjoyed Steel Rain, a Korean-language action movie and buddy drama of sorts, about 1,000x more than I did Black Widow. But that’s a rant for another time. I will never stop praising this as one of the best movies on Netflix that I’ve found, and here’s what you need to know about it. From the Netflix synopsis: “Amid a coup, a North Korean agent escapes south with the country’s injured leader in an attempt to keep him alive and prevent a Korean war.” That agent teams up with his counterpart from South Korea, and they fight to save the life of you-know-who from the North. After you-know-who’s injured body was ferreted away to the South, following a coup. The North Korean generals are trying to take over, and the two agents know that things will be even worse on the peninsula if they succeed. The action is non-stop, high-octane and constantly in-your-face, and it pretty much never lets up. It’s super-fun, all around, to watch.

One of my favorite scenes is when the North Korean agent asks his new friend about some K-pop that his daughter likes. The South Korean agent immediately queues it up and immediately starts belting it at the top of his lungs. Oh, you mean this guy? Matter of fact, here’s the scene:

Next up is a French drama I happened across while scrolling through Netflix one night. In this one, the story is largely confined to the claustrophobic setting of a nuclear submarine. Terrorists have tricked the French into prepping a nuclear missile launch in response to a provocation. The terrorists’ goal was for that event to start a cascade of horribles that would ultimately wipe out millions of people. Some of the Frenchmen figure this out, though, literally at the eleventh hour.

The thing is, though, the nuclear sub’s rules don’t allow for a launch authorization to be countermanded. If such a thing could be reversed at the last minute, the story explains to a character at one point, why would the threat of a nuclear weapon ever mean anything? An enemy would simply prevaricate and bide their time, knowing that the other side can pull back from the brink before it’s too late. I was on the edge of my seat the whole time here. An easy addition to my best movies on Netflix list.

I’m cheating a little here, because this one doesn’t really count as a hidden gem. It got a big push by Netflix a couple of years ago, but I’m including it anyway. There have been so many sedimentary layers that have covered this film up since then, that I think it’s gotten a little lost, which is unfortunate. I went into this not knowing what to expect, and remember thinking this was a Medieval drama I would have totally gone to the theater to see. Except for, you know, just being able to click a button instead. Netflix’s description: “Wayward Prince Hal must turn from carouser to warrior king as he faces hostilities from inside and outside the castle walls in the battle for England.”

Lily-Rose Depp, by the way, slays in this movie towards the end. She is the living embodiment of what it means to steal a scene — just a fantastic addition to this movie. Again, another of the best Netflix movies that the streamer has to offer.

Last but not least, the Netflix original film The Highwaymen. We all know the story of Bonnie and Clyde. This movie, however, comes at it through the side door. Letting you see things unfold from the vantage point of the lawmen who hunt them down. I actually interviewed director John Lee Hancock about it when it came out:

“To me, what the movie about is the long, brutal, soul-wrenching journey of two men who have a terrible gift, and that gift is that they’re blood hunters,” he told me. “And no one can understand the toll that takes on one’s soul. It’s a long journey, and they know how it’s going to end — and it ends exactly as they predict.”