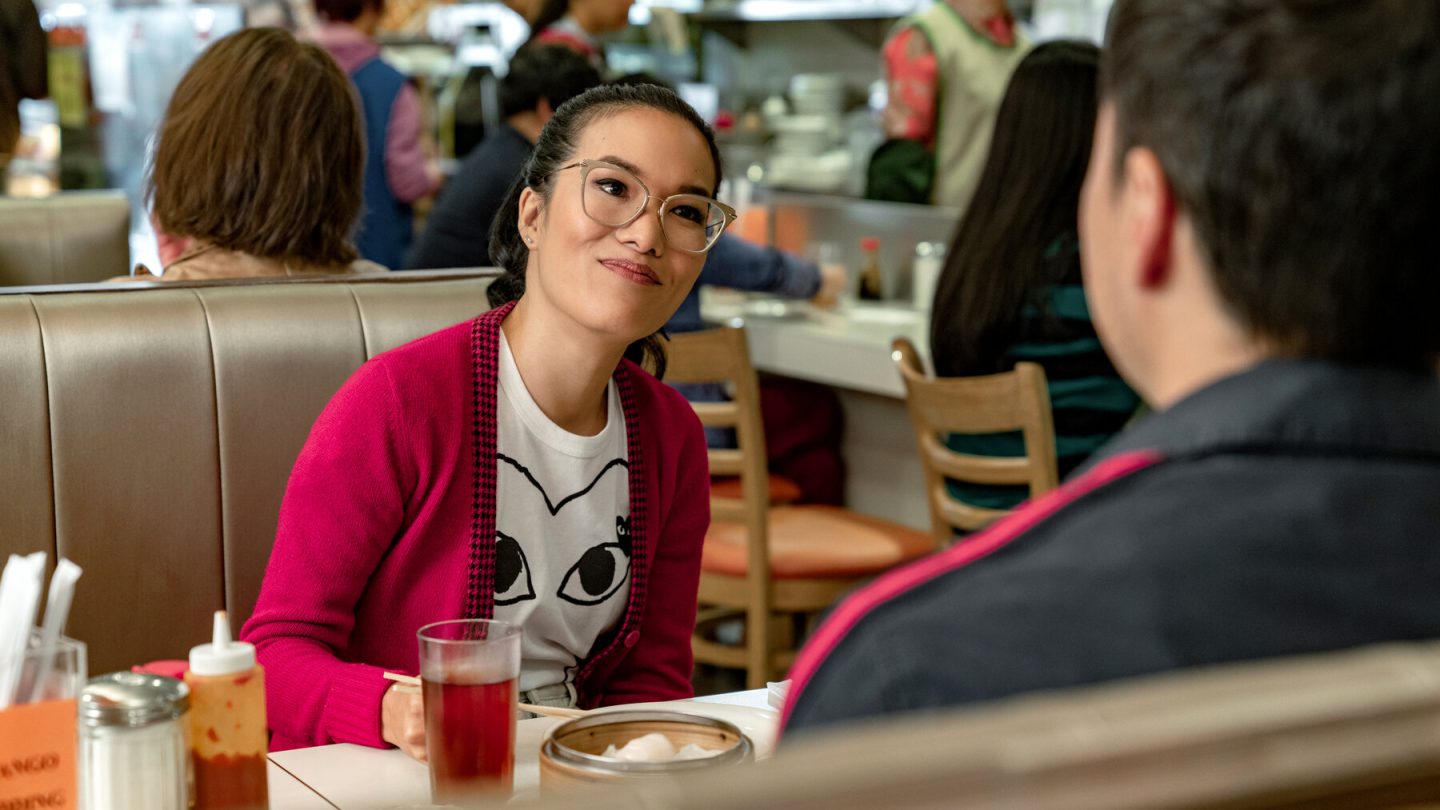 Much of the attention and press coverage that Netflix garners for its original content tends to be the result of the streamer’s buzzy TV projects. Think Stranger Things (ugh, no Season 4 until next year!) or The Crown. However, as we’ve detailed in a series of posts (looking at the best movies on Netflix) over the past several days, the service has turned into an absolute beast when it comes to the volume of feature film content it’s able to crank out. Especially at a time when the theatrical business is still a bit wobbly. And trying desperately to find its feet again, following the economic beating it took amid the coronavirus pandemic. Oh, and about the pandemic and just the rather dark times, overall, that we find ourselves in right now? Well, this seems to us like the perfect time to take a closer look at a very specific category of original movies on the streamer. More specifically, the best comedy movies on Netflix.

Below, you’ll find our picks for the best comedy movies across a range of different sub-categories. Including links to their Netflix landing page, as well as trailers and more.

Recommending the best comedy movies on the streamer, by the way, feels a little different than some of the other collections we’ve put together. Comedy really encompasses so many different styles. This is why you’ll also find picks ranging from romantic comedy to animation. Plus dark, action-oriented, raunchy comedy. Whatever your preference, though, you really can’t go wrong with any of these titles.

Always Be My Maybe

From Netflix’s official synopsis of this romantic comedy: “Reunited after 15 years, famous chef Sasha and hometown musician Marcus feel the old sparks of attraction but struggle to adapt to each other’s worlds.” Starring Ali Wong, Randall Park, and James Saito.

From Netflix’s official synopsis of this raunchy, irreverent comedy: “In 1970s LA, struggling comedian Rudy Ray Moore hits it big with his raunchy alter ego, Dolemite, then risks it all to take his act to the big screen.” Starring Eddie Murphy, Wesley Snipes, and Keegan-Michael Key.

I Care A Lot

From Netflix’s official synopsis of this dark comedy: “A court-appointed legal guardian defrauds her older clients and traps them under her care. But her latest mark comes with some unexpected baggage.” Starring Rosamund Pike, Peter Dinklage, and Eiza Gonzalez.

From Netflix’s official synopsis of this action comedy: “Spenser, an ex-cop and ex-con, teams up with aspiring fighter Hawk to uncover a sinister conspiracy tied to the deaths of two Boston police officers.” Starring Mark Wahlberg, Winston Duke, and Alan Arkin.

The Mitchells vs The Machines

From Netflix’s official synopsis of this animated comedy: “A robot apocalypse put the brakes on their cross-country road trip. Now it’s up to the Mitchells — the world’s weirdest family — to save the human race.” The voice cast includes Danny McBride, Abbi Jacobson, and Maya Rudolph.