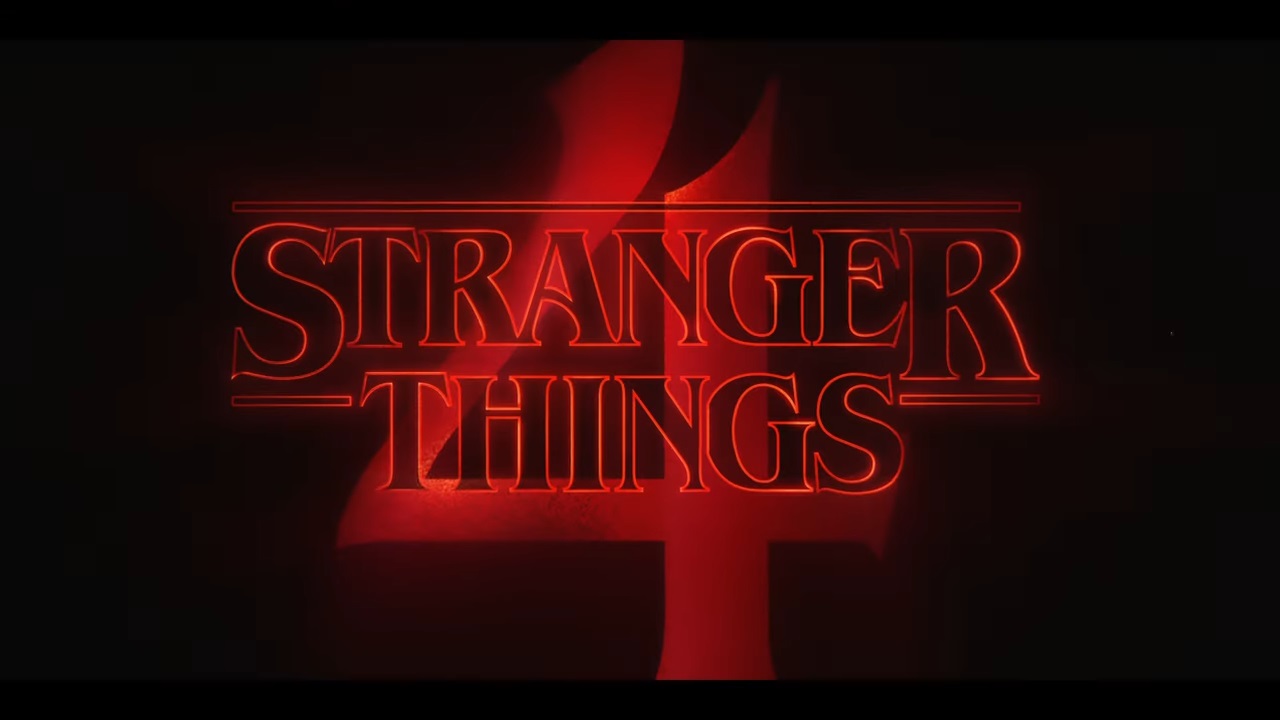 It has now been more than two years since Stranger Things season 3 started streaming on Netflix. The fourth season might have come out last year, but the show was one of many affected by the pandemic. In the interim, the cast has spoken here and there about filming the new season, but there hasn’t been much in the way of news. That changed on Friday, as Netflix released a sneak peek trailer for Stranger Things 4 which confirmed that it won’t be ready until 2022.

Most of the clips are from previous seasons, but there is some new footage sprinkled in near the end. We see Eleven (Millie Bobby Brown) seemingly being restrained by federal agents, all the Hawkins kids pointing their flashlights at something, the very not-dead Jim Hopper (David Harbour) walking around with a flamethrower, a car on fire, Dungeons and Dragons, and bikes. In other words, it looks a lot like a new season of Stranger Things, which is great news for fans.

Unfortunately, 2022 was as specific as Netflix would get. January is five months away, so that would be the earliest we could possibly see the fourth season. That said, we aren’t completely in the dark when it comes to the plot. In its official announcement trailer for season 4 nearly two years ago, Netflix left us with the following logline: “We’re not in Hawkins anymore.”

Just last week, producer Shawn Levy spoke to Variety about Stranger Things 4. He noted that the crew has filmed in Georgia, Lithuania, and New Mexico for season 4. He also said that the new season will be “sprawling,” and that it’s much more ambitious than the first three.

“The delay is due in large measure to COVID and the pace at which we have to work to do so safely, but it also happens to be the season that we chose to go much bigger,” Levy explained when asked about the long wait. “It’s the scale of this season and the multi-settings of Season 4.”

All of the series regulars will be returning for season 4, including Winona Ryder, David Harbour, Finn Wolfhard, Millie Bobby Brown, Gaten Matarazzo, Caleb McLaughlin, Noah Schnapp, Sadie Sink, Natalia Dyer, Charlie Heaton, and Joe Keery. Joining the cast are Amybeth McNulty, Myles Truitt, Regina Ting Chen, and Grace Van Dien. We don’t know much about their roles, but we do see Van Dien for an instant as a cheerleader near the end of the trailer.