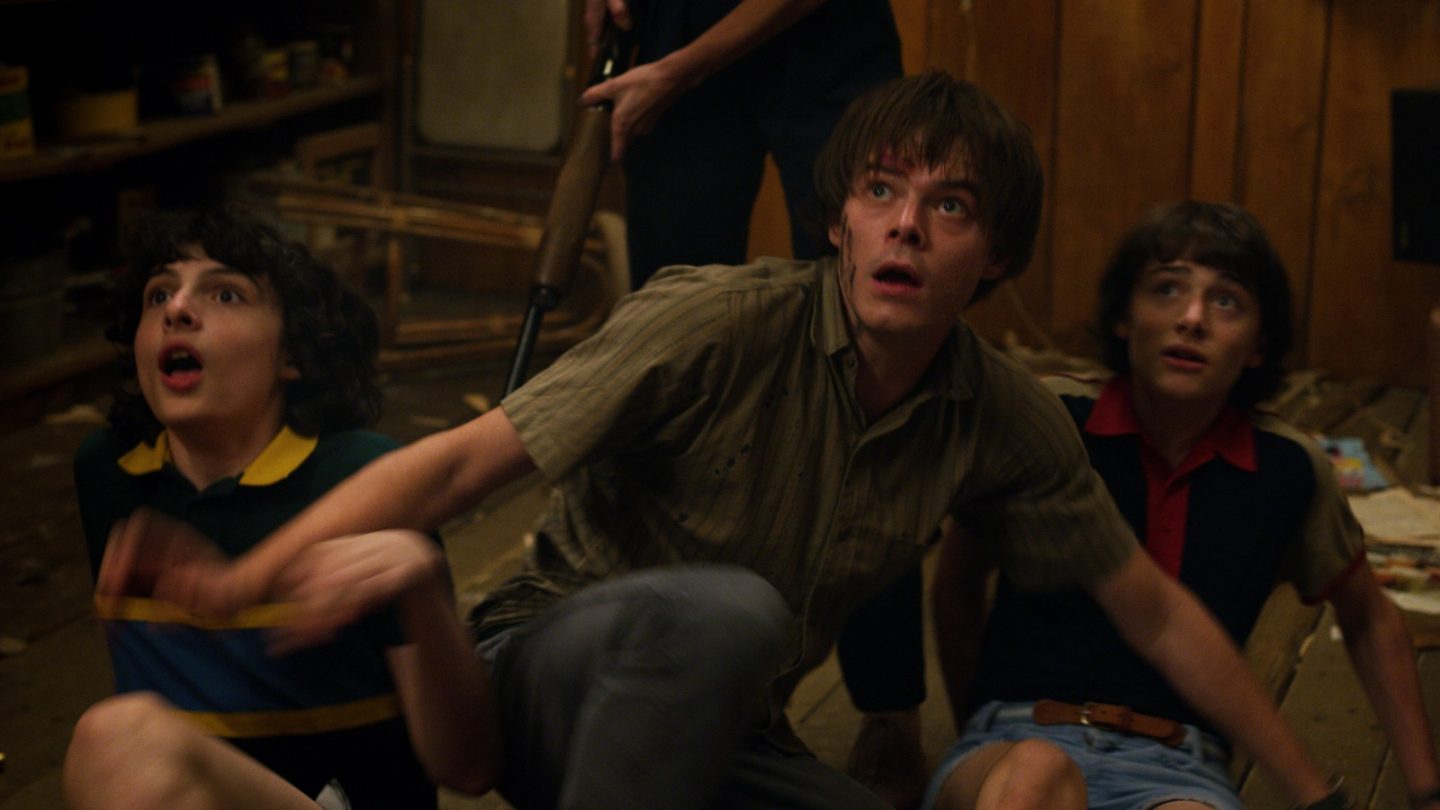 It’s been so long since the third season of Stranger Things was added to the Netflix library that we had not even heard of the novel coronavirus when it debuted. More than a year and a half later, we’re still waiting for the Duffer brothers to resolve the cliffhanger that they left us with in the season 3 finale, but that wait is going to continue, as Netflix has yet to even hint at a date when the show’s fourth season might be ready to go.

Although the release date might still be a long way off, that hasn’t stopped the cast of the show from talking about the upcoming season. In fact, just days ago, Finn Wolfhard (Mike Wheeler) appeared on the CBC Radio show q with Tom Power to discuss the short film he’s directing and dropped an interesting tidbit about Stranger Things.

“Every season it gets darker. Really, I will say like season 3 I was like, this is the darkest season that there’ll ever be, like exploding rats and everything. But really, like, season 4 so far, it is the darkest season there has ever been,” said Wolfhard. “Every year it gets amped up. Every year it gets funnier and darker and sadder and everything. Every year they amp it up. So I’m really excited for people to see it, and we’re still filming it.”

Wolfhard went on to note that while he personally won’t go back to filming for another few weeks, some of his fellow castmates have started filming scenes again after a long delay due to COVID-19 shutdowns.

This isn’t the first we’ve heard of the series trending even darker as it barrels towards a conclusion.

“Yikes” is the word Gaten Matarazzo (Dustin Henderson) chose to describe the fourth season in an interview with Us Weekly a month ago. “I think most would probably say it’s the scariest [season] out of the previous three, which I love because it’s very fun to film,” he added. Joe Keery (Steve Harrington) echoed the sentiment in an interview with Total Film last year: “I think that this year – and I know I say this every single year – but this is definitely going to be a lot scarier than prior years, because last year was pretty dark.”

The fact that the Duffer brothers are still shooting suggests that we shouldn’t see Stranger Things season 4 any time soon, but maybe they’ll find a way to sneak it out before another full year goes by.