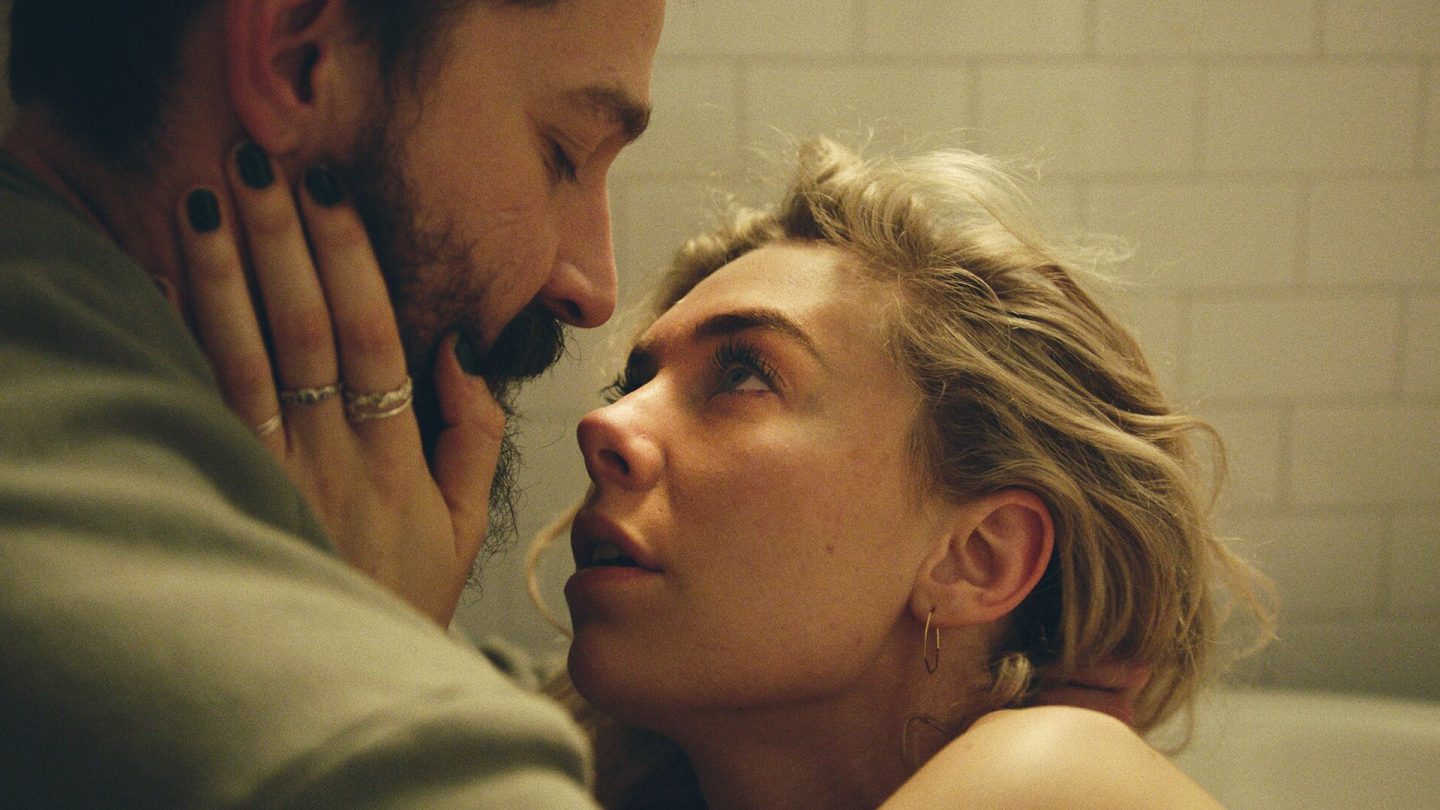 Even though it’s now 2021, some people still want to keep fighting against the way Netflix releases feature-length films. People like Cannes Film Festival artistic director Thierry Fremaux, who threw shade at the streamer a few weeks ago. Scoffed Fremaux, “What directors have been discovered” by streamers like Netflix? Netflix’s co-CEO Ted Sarandos told a journalist afterward that these kinds of jibes just really don’t make sense anymore. “Maybe the good thing that will come out of this change in distribution as a result of the COVID quarantines and theatrical shutdowns — our releasing model doesn’t seem very radical anymore,” Sarandos said. Meanwhile, a quick look at some of the best Netflix original movies this year underscores just how muscular its feature film ambitions remain.

We already told you about the best movies on Netflix across every category. Now, it’s time to focus on original content.

Netflix original series like The Crown and Stranger Things tend to soak up a lot of the attention that Netflix gets for its efforts in the realm of original content. But the fact of the matter is that while the pandemic has walloped Hollywood pretty hard, Netflix has barely slowed down at all. It’s still cranking out a heavy slate of major film releases. And now that we’re in the second half of 2021, let’s take a closer look at the latest best Netflix original movies. Our picks for some of the best can be found below.

Below, you’ll find a rundown of five of our picks for this category. Underneath each, we’ve included trailers. Also, a quick snapshot of the cast, as well as a brief snippet of what each movie’s story entails. And all of them, of course, are available to stream right now with a Netflix subscription.

Pieces of a Woman

From Netflix: “A heartbreaking home birth leaves a woman grappling with the profound emotional fallout, isolated from her partner and family by a chasm of grief.” Starring Vanessa Kirby, Shia LaBeouf, and Ellen Burstyn.

From Netflix: “Sent to live with his estranged father for the summer, a rebellious teen finds kinship in a tight-knit Philadelphia community of Black cowboys.” Starring Idris Elba, Caleb McLaughlin, and Jharrel Jerome.

I Care A Lot

From Netflix: “A court-appointed legal guardian defrauds her older clients and traps them under her care. But her latest mark comes with some unexpected baggage.” Starring Rosamund Pike, Peter Dinklage, and Eiza González.

From Netflix: “A three-person crew on a mission to Mars faces an impossible choice when an unplanned passenger jeopardizes the lives of everyone on board.” Starring Anna Kendrick, Toni Collette, and Daniel Dae Kim.

From Netflix: “On the eve of World War II, a British widow hires a self-taught archaeologist to dig up mysterious formations on her land, leading to a staggering find.” Starring Carey Mulligan, Ralph Fiennes, and Lily James.