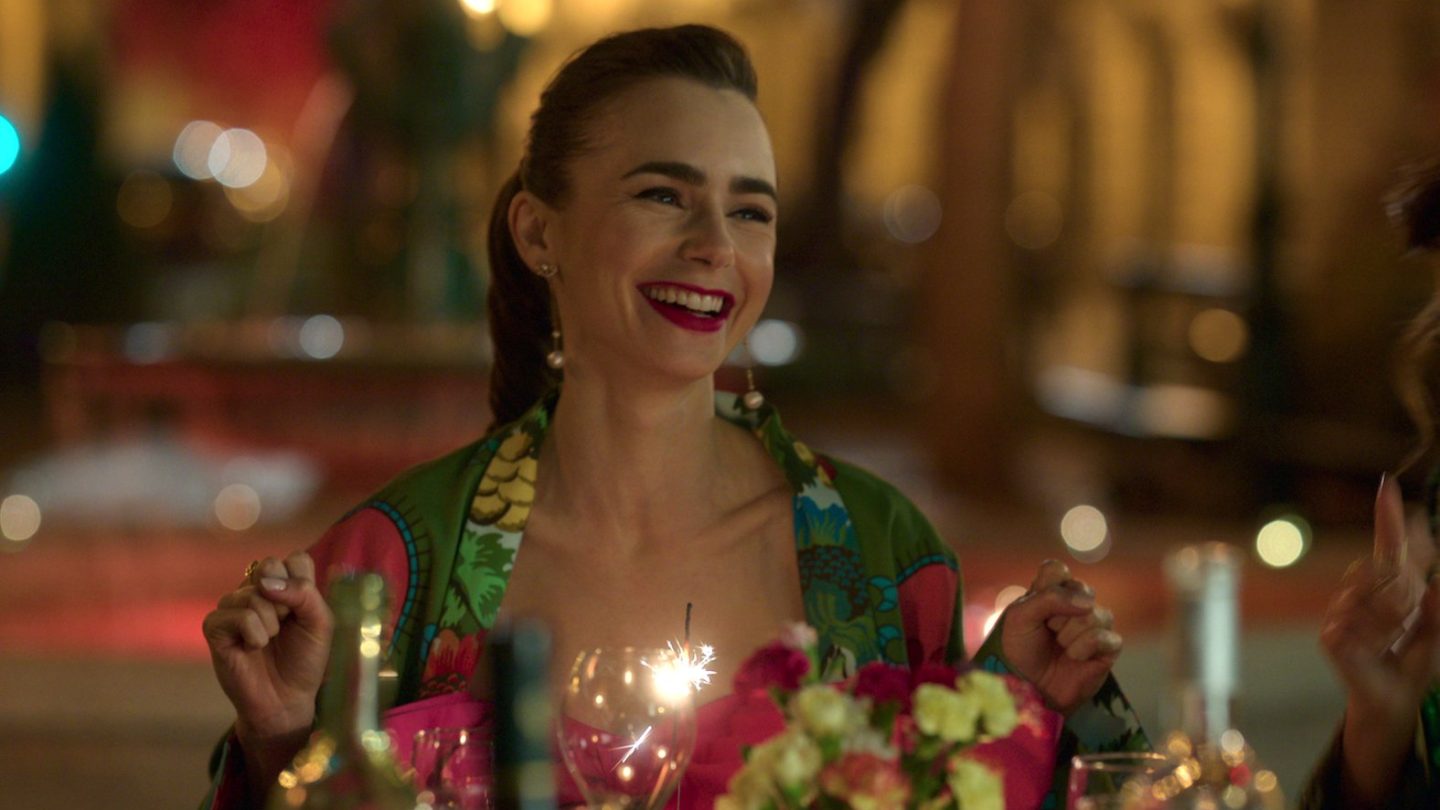 In recent years, Netflix has made it clear that it would rather create new shows than renew old ones. Unless a show has the critical acclaim of Ozark or the outsized popularity of Bridgerton, it is unlikely to last more than three seasons. Even when a show seems poised to make a splash, Netflix is more than willing to cut bait after one season. That is precisely what happened to The Irregulars, Jupiter’s Legacy, and Cowboy Bebop in 2021. But viewership is what most of these decisions really hinge on, which is why Netflix just renewed Emily in Paris for season 3 and season 4.

Emily in Paris returns to Netflix for seasons 3 and 4

On Monday, Netflix announced that it has renewed Emily in Paris for two additional seasons.

Emily is Paris is a comedy about a young marketing executive who relocates from Chicago to Paris after her company acquires a French luxury marketing firm. She is in charge of revamping the firm’s social media strategy. Along the way, she makes new friends, meets potential suitors, all while trying to fit in at her job. The show was a hit for Netflix in its first season, with 58 million views in its first 28 days on the service. The second season has been just as big, topping Netflix’s global top 10 list with 107.6 million hours viewed in its first week. Season 1 reclaimed a spot in the top 10 as well.

If you want to know more about the second season of the show, here’s a synopsis from Netflix:

In Season 2, now more entrenched in her life in Paris, Emily’s getting better at navigating the city but still struggling with the idiosyncrasies of French life. After stumbling into a love triangle with her neighbor and her first real French friend, Emily is determined to focus on her work — which is getting more complicated by the day. In French class, she meets a fellow expat who both infuriates and intrigues her.

Why does this matter?

There are clearly plenty of people who love Emily in Paris, but the general consensus surrounding the show is slightly complicated. At least more so than your average Netflix original.

Slate published a piece titled “Emily in Paris Is the Hate Watch We Can’t Stop Watching” shortly after the first season hit Netflix in 2020. As Willa Paskin noted in her piece, the titular Emily is insufferable. Twitter might not be reality, but everyone with a Twitter account that watched the show appeared to have the same reaction to the main character. They didn’t watch because they wanted her to succeed. Emily doesn’t learn, she doesn’t grow, and she isn’t especially interesting. And so people hate-watch because she keeps succeeding in spite of all this.

Rotten Tomatoes is not an especially useful metric for shows, but Emily in Paris still scored rather low. The first season sits at a below-average 63%, while season 2 managed to climb to 70% with critics. The audience score is far lower, though, and dipped below 40% in season 2.

Nevertheless, people are watching, and Netflix doesn’t care why. That’s why the company pulled the plug on Cowboy Bebop just weeks before doubling up on Emily in Paris.