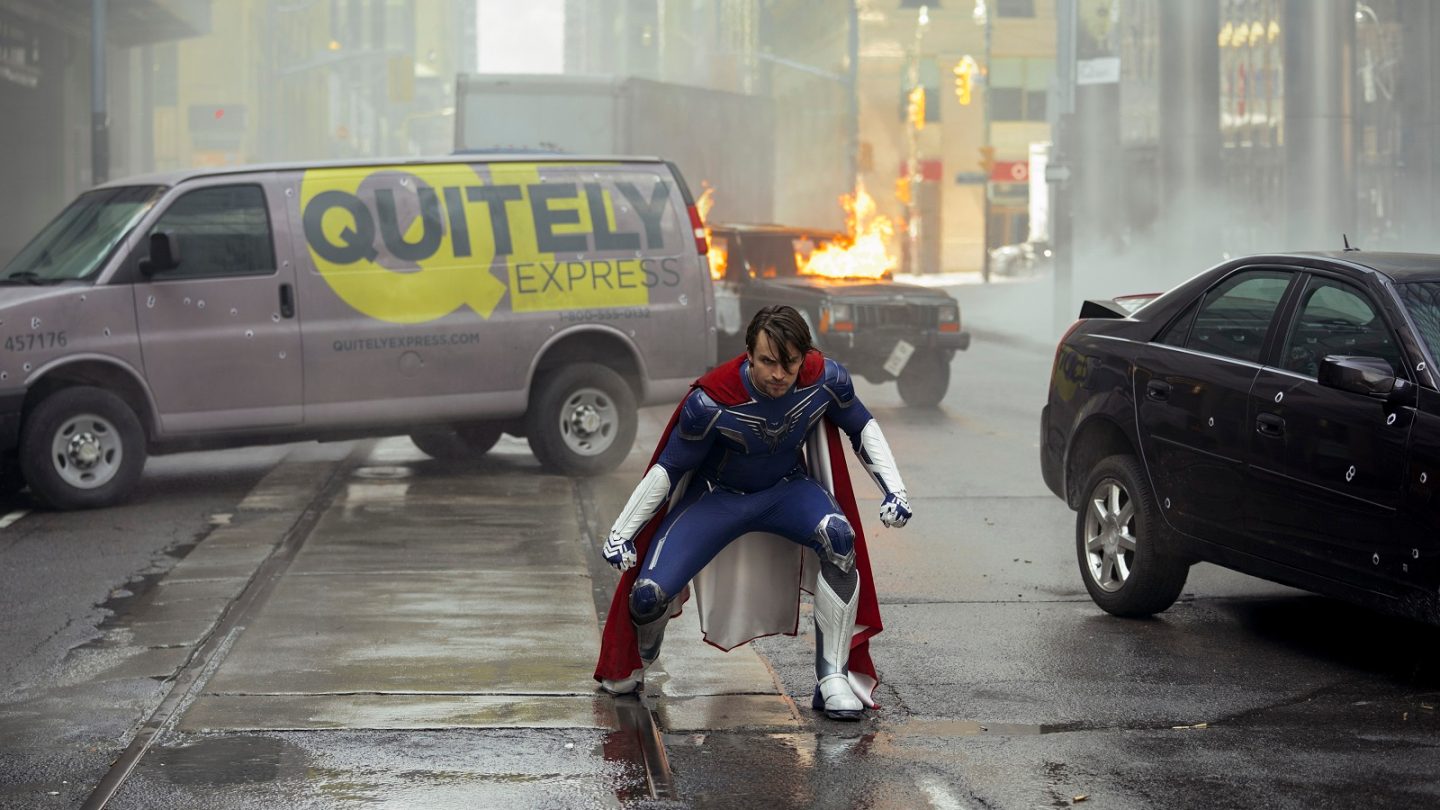 Back in January, Netflix promised to release a new movie every week of 2021. The year is nearly over, and so far, the streaming service has made good on the promise. Dozens of original movies launched on Netflix this year, and that trend will seemingly continue in 2022. Just as impressive is the number of original series that Netflix manages to pump out year after year. Sadly, an increasing number of those series are canceled relatively early on. Some don’t even get a second season. Today, we want to look back at all of the shows Netflix has already canceled that debuted this year.

Netflix canceled quite a few shows this year, but right now, we’re just going to focus on the TV shows that premiered in 2021. That doesn’t include On My Block, Castlevania, or Dash & Lily, all of which came out at least a year ago. Two of those shows also lasted more than one season.

As of late December 2021, here are the 2021 Netflix originals that have already been canceled: