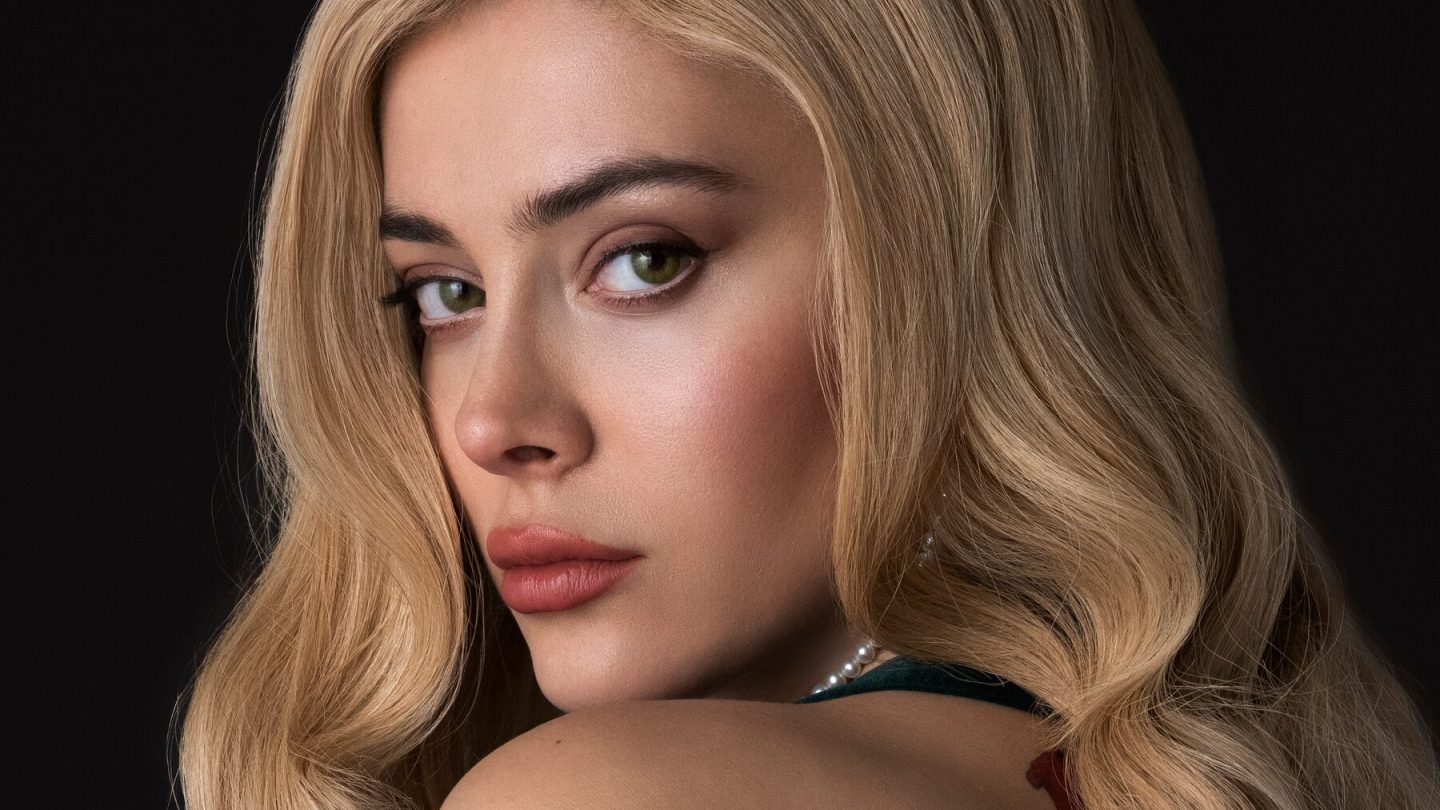 Netflix released a ton of critically acclaimed and buzzy, unmissable content this year, from TV series like Maid and Arcane to original movies like The Harder They Fall and The Power of the Dog. Meanwhile, for my money, one highly anticipated Netflix TV series this year was far and away the title that simultaneously had the biggest fan base awaiting its release — and turned into one of the biggest surprise duds of 2021 for the streamer. So much so, that Netflix decided not to renew it for a second season less than a month after its release. We’re referring, of course, to Cowboy Bebop. Netflix’s live-action adaptation of the beloved Japanese anime about a group of bounty hunters set in the future.

This series, according to Netflix, “is an action-packed space Western about three bounty hunters, aka ‘cowboys,’ all trying to outrun the past.

“As different as they are deadly, Spike Spiegel (John Cho), Jet Black (Mustafa Shakir), and Faye Valentine (Daniella Pineda) form a scrappy, snarky crew ready to hunt down the solar system’s most dangerous criminals. For the right price. But they can only kick and quip their way out of so many scuffles before their pasts finally catch up with them.”

I’m certainly no expert on anime. But the sense you get from some of the show’s biggest fans is that pulling off acceptable live-action remakes of this format is just such a tall order as to be near-impossible most of the time. The feel and aesthetic of this show are certainly pretty idiosyncratic. To the extent that you risk not only turning off fans but making newcomers feel a little off-put by it. Importantly, however, not everyone felt this way. Never mind that enough of them did to force Netflix to pull the plug.

“I truly loved working on this”

In a tweet that seems to have since been deleted, Cowboy Bebop co-executive producer Javier Grillo-Marxuach wrote that he “truly loved” working on the show.

“It came from a real and pure place of respect and affection. I wish we could make what we planned for a second season. But you know what they say, men plan, God laughs.”

Meanwhile, thousands of fans of the show have signed on to a petition begging Netflix to un-cancel it, over at Change.org.

As of the time of this writing, the petition was closing in on 56,000 signatures. And it has a goal of 75,000. “It wasn’t a direct copy of the anime but the world they put together was amazing and deserve a second season,” the petition says about the Netflix series.

According to one report, Cowboy Bebop debuted pretty strong on Netflix. In its first week post-release, the show accumulated some 74 million viewing hours from Netflix subscribers. However, data shows that number dropped by almost 60% soon after. The show wasn’t perfect, one petition signer wrote in the comments. But it was still “a fun show and entertaining on its own merits,” that comment continued.

“I would love to see a Season 2 for the show to grow and evolve. I love Umbrella Academy on Netflix, but that second season evolved the show into something amazing.”