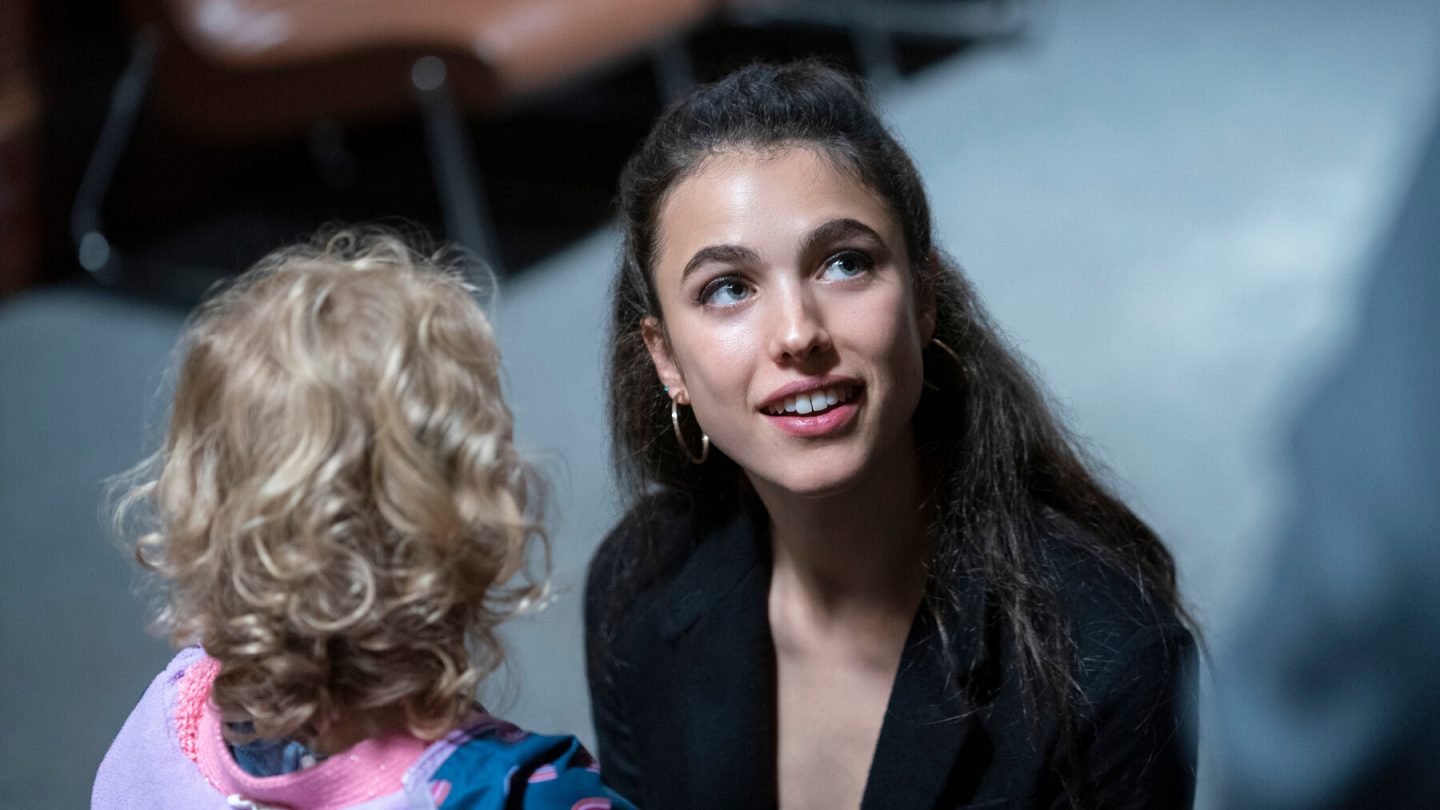 Right on cue, the new Netflix series that I told you all to put on your list because it was going to be fantastic has, accordingly, wowed critics enough to nab a 100% Rotten Tomatoes score right out of the gate. The new series is Maid, and its success is due partly to the strength of the material — it’s inspired by Stephanie Land’s New York Times bestselling memoir Maid: Hard Work, Low Pay, And A Mother’s Will To Survive. And also to the acting talent of the incomparably fantastic star, Margaret Qualley.

The series follows the story of “Alex,” played by Qualley. She’s “a single mother who turns to house-cleaning to — barely — make ends meet as she escapes an abusive relationship and overcomes homelessness to create a better life for her daughter, Maddy,” the official Netflix synopsis explains. This series, it continues, “is a raw and inspiring exploration of a mother’s resilience.”

The book this series is based on is powerful enough that President Obama put it on his 2019 summer reading list. Executive producer John Wells (whose credits include ER, Shameless, and The West Wing) directed four of the season’s 10 episodes. They were the first two, and the final two. Meanwhile, it’s also worth noting that Margot Robbie’s production company LuckyChap is behind this project. LuckyChap being the same company that brought us the critically-acclaimed Promising Young Woman.

Also, not only is Maid’s cast female-led. Most of the behind-the-scenes crew is also comprised of women. The showrunner, plus three editors, one director of photography, most of the writers, and four of five directors of the Maid Netflix series are women. Additionally, the production designer, music supervisor, costume designer, and makeup & hair department heads are all women.

As far as the character of Alex, she’s a young mother trying to get out of an abusive relationship. She takes a job cleaning houses. And this story is about her journey. Her navigation of a system with no money, support, or employment history. Moreover, as you might imagine, hers is a story that takes viewers along on a powerful, emotional journey.

As noted, the series has a perfect critics score on Rotten Tomatoes as of the time of this writing. The 100% score is based on 15 reviews, like this one from RogerEbert.com: “Qualley is grounded and brilliant, finding grace notes of beauty that center everything around her in this series that I suspect will garner a loyal, tear-filled audience.”

Many viewers may have most recently enjoyed Qualley’s work in Quentin Tarantino’s Once Upon a Time … In Hollywood. Qualley gave a mesmerizing performance as one of the movie’s directionless hippies, a point consequently noted in Variety’s review of Maid. “Qualley, a compelling and sharp performer, could lead viewers anywhere. Audiences who know her best as the ephemeral hippie from Once Upon a Time … in Hollywood may be surprised at just how well she can conjure up senses of anxiety.”