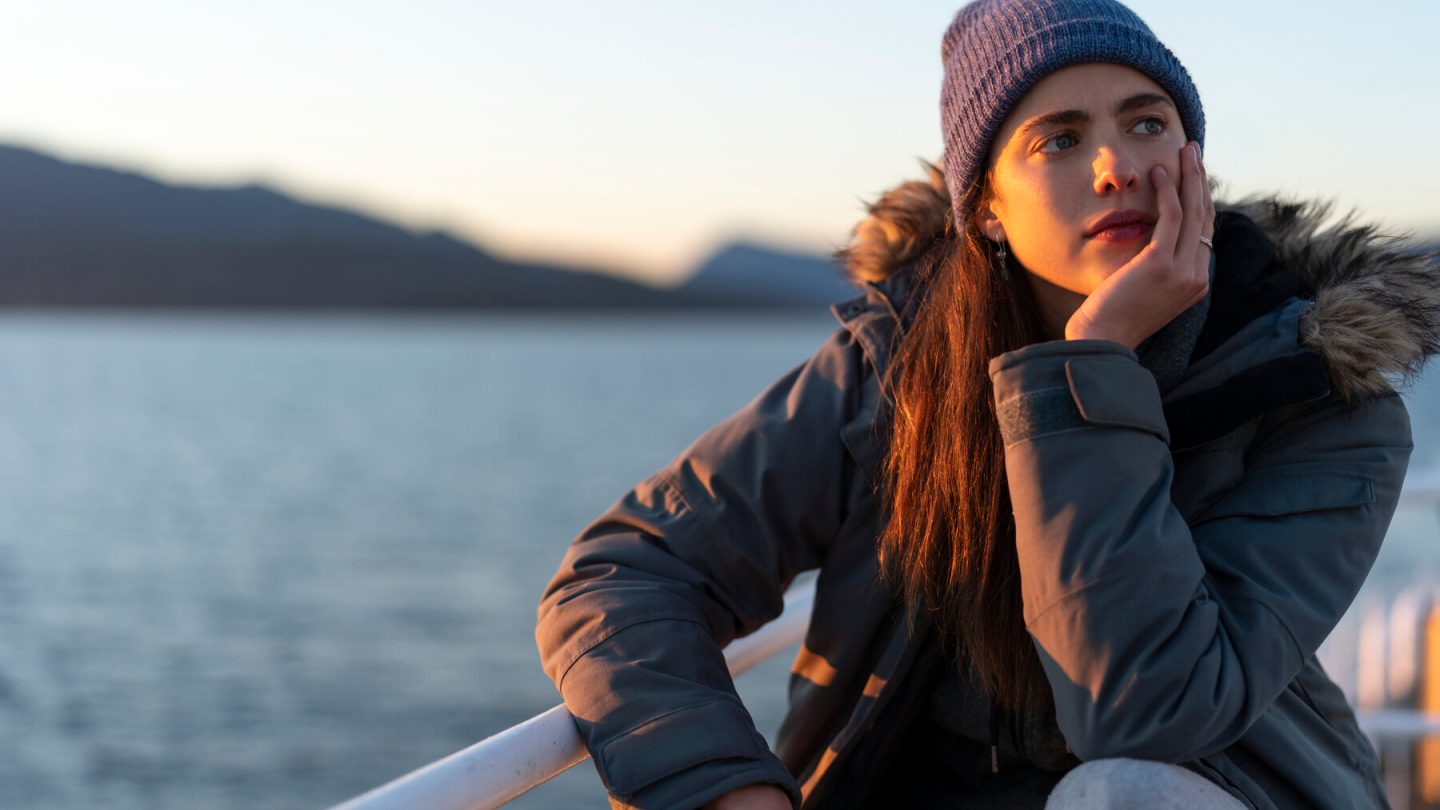 What are you working on? “It’s a story about a woman,” the narrator’s voiceover responds, in the trailer for the upcoming Maid Netflix series. A series inspired by a New York Times bestselling memoir Maid: Hard Work, Low Pay, And A Mother’s Will To Survive, by Stephanie Land. And one that everyone is going to be talking about, come this fall.

“She lives in a big, beautiful house,” Alex, the narrator, continues in the trailer for this new Netflix project. “The kind of house that’s on the cover of magazines … No long lines to stand in. No time cards to punch. She has the luxury of time.” With just a few words, and with eyes that convey heartache, pain, love, and ambition (sometimes all at the same time, in a single glance), actress Margaret Qualley’s performance in this series coming a little over a month from now already looks like it’s going to turn this Netflix project into an especially memorable one from the streamer.

What you need to know: This limited series will consist of 10 nearly hour-long episodes. The story that it’s based on is powerful enough that President Obama put Land’s book on his 2019 summer reading list that he shared with the public.

As far as the character of Alex, she’s a young mother trying to get out of an abusive relationship. She takes a job cleaning houses. And this story is about her journey. Her navigation of a system with no money, support, or employment history.

Qualley’s previous credits, meanwhile, include Quentin Tarantino’s Once Upon a Time … in Hollywood. In which Qualley stole almost every scene she was in. From Netflix’s official synopsis about her new series: “Maid follows the story of Alex, a single mother who turns to housecleaning to — barely — make ends meet as she escapes an abusive relationship and overcomes homelessness to create a better life for her daughter, Maddy. Seen through the emotional yet humorous lens of a desperate but determined woman, this series is a raw and inspiring exploration of a mother’s resilience.”

From the company behind Promising Young Woman

It’s also worth noting that Margot Robbie’s production company LuckyChap is behind this project. LuckyChap being the same company that brought us the critically-acclaimed Promising Young Woman.

Also, not only is Maid’s cast female-led. Most of the behind-the-scenes crew is also comprised of women. The showrunner, plus three editors, one director of photography, most of the writers, and four of five directors of the Maid Netflix series are women. Additionally, the production designer, music supervisor, costume designer, and makeup & hair department heads are all women.