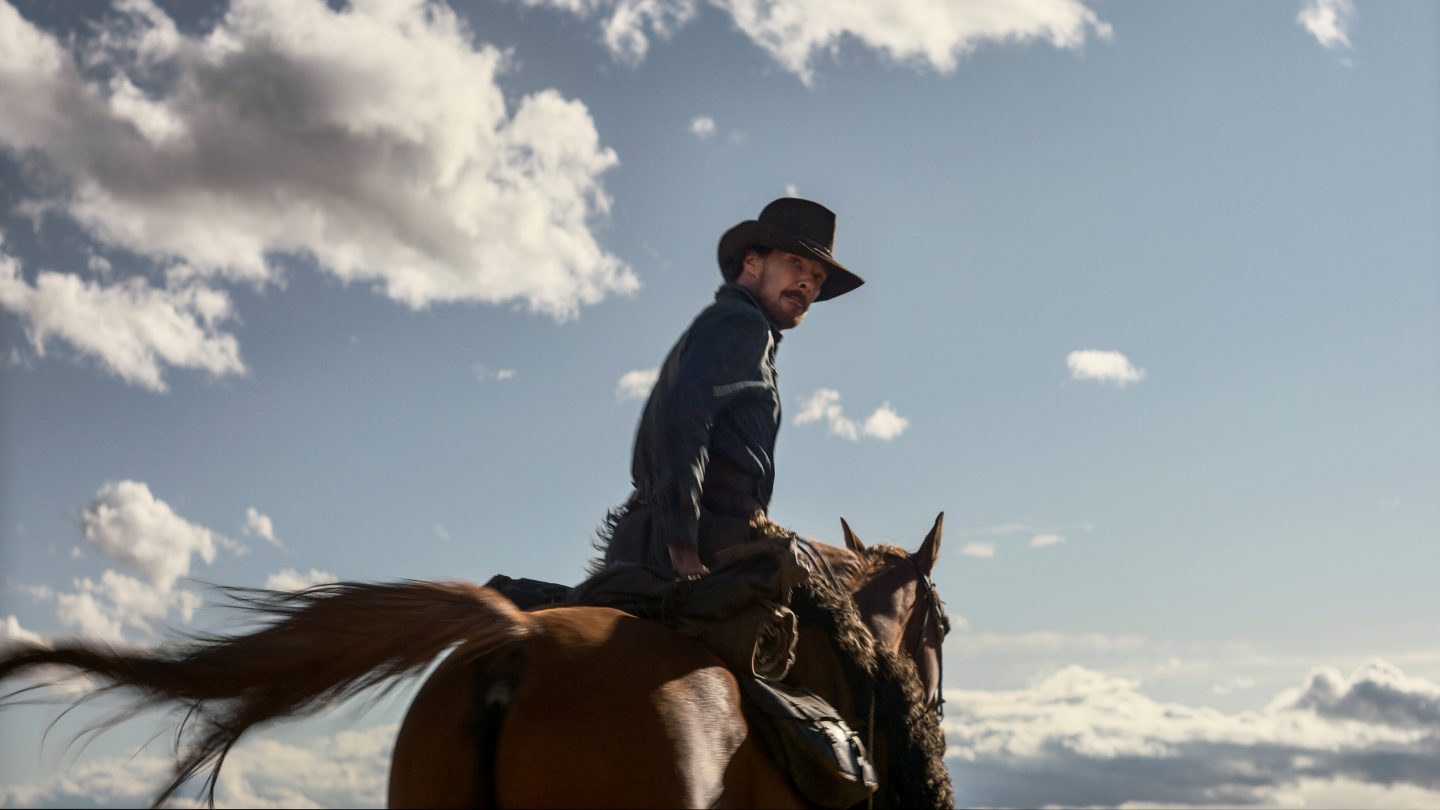 Jane Campion, the director behind Netflix’s sublimely good new original film The Power of the Dog, is one of the most admired and critically acclaimed filmmakers of the modern era.

One of just seven women nominated for a Best Director Academy Award, she also was the first-ever female director to win the coveted Palme D’Or Award for Best Film at the 1993 Cannes Film Festival (for The Piano). Reading the 1967 novel The Power of the Dog by Thomas Savage — set on a ranch in the Montana of the 1920s — convinced her that an adaptation of this story needed to be produced for the big screen. Indeed, she’s said that the story “haunted” her for years. “It’s not just a cowboy story from 1925 of ranch life,” she says, in Netflix press material for the movie. “This is a lived experience. And I think because of that, I felt a real trust for the story. I loved how deeply it explores masculinity and that it’s also about a hidden love.”

Now streaming on Netflix — The Power of the Dog

In the movie, Benedict Cumberbatch plays a constantly brooding and angry-yet-charismatic rancher named Phil Burbank. The ranch hands around him are simultaneously in awe and terrified of him. One day, Burbank’s brother George (played by Jesse Plemons) brings home a new wife, who already has a young son. Phil Burbank torments the fragile-seeming boy, mercilessly. Over time, though, that … changes.

“As it went from him tormenting me to taking me under his wing in a sense, you could feel something growing,” said Kodi Smit-McPhee, who plays that younger man (Peter), in an interview with Netflix Queue — the streamer’s in-house publication. “For me, in those moments, you don’t know whether to run away or to stay there — if it’s warm or if it’s cold, or scary or nice. There’s a huge cloud of mystery that follows you through this film. It’s a slow burn, but somehow, at the same time, Jane has achieved (a sense of) impending doom.”

The movie’s title, by the way, comes from the Bible. Specifically, from Psalm 22:20: “Deliver my soul from the sword; my darling from the power of the dog.”

Reaction, and that ending

Needless to say, this is currently the #1 movie in the US on Netflix right now. The Power of the Dog also currently enjoys a near-perfect critics’ score on Rotten Tomatoes (95%). That’s based on 221 reviews as of the time of this writing. Like this one from a USA Today critic, who raves that the movie explores the male ego and barrels toward an interesting conclusion that’s much more subtle than you might expect.

I won’t spoil that ending here. But not only will you possibly not see it coming. Its power is in the nuance — in the sort of blink-and-you-might-miss-it detail that reveals a terrible end befalling one of the movie’s major characters.

Atmospheric, brutal, and beautiful, the movie takes your breath away both from its incredible cinematography and barely tolerable tension. It insists on staying with you long after the credits have rolled.