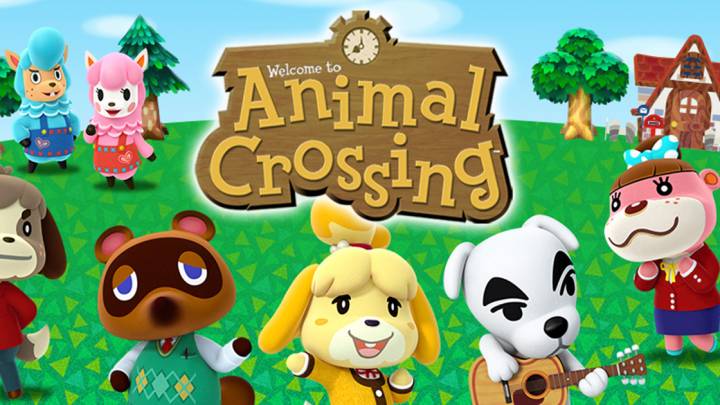 Late last month, Nintendo revealed that its next two mobile games would be based on the popular Animal Crossing and Fire Emblem franchises, but no specific release dates were announced. We still don’t know exactly when we’ll see the apps, but Nintendo does have some news regarding the games this week: both will be free-to-play with in-app purchases.

Nintendo wouldn’t comment on how it planned to generate revenue with its upcoming apps when it announced them last month, so the decision must have been made relatively recently. It appears that Miitomo’s business model has been successful enough for Nintendo to go all-in on free-to-play games.

Miitomo, Nintendo’s first mobile app, has already been downloaded over 10 million times just over a month after launch. With such a low barrier of entry, anyone can give the app a try and decide whether it’s worth spending money on.

DeNA’s Moriyasu also noted that the upcoming apps are more “pure-game apps,” whereas Miitomo is a social app with gaming elements. How exactly that will translate to the free-to-play model remains to be seen.

In Animal Crossing, players move to a new town where they buy a house and start doing odd jobs in order to pay it off. It’s easy to see how microtransactions could sneak their way into the experience, allowing players to buy new furniture, new outfits or even in-game currency with real-world money.

It’s much harder to predict how Fire Emblem, a series of strategy-based role-playing games, is going to make that transition.