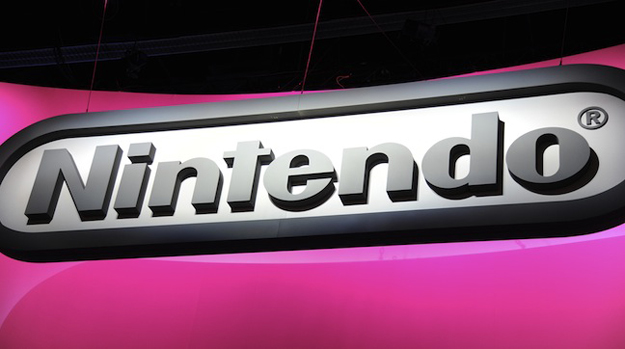 Nintendo’s Wii U console has been nothing short of an absolute disaster. The company was revitalized by the original Wii, which completely revolutionized console gaming and extended its reach beyond “gamers” by offering an experience that appealed to a much wider range of users. Unfortunately, lightning didn’t strike twice and Nintendo’s followup with the Wii U has been a total mess. Quality games have been few and far between, and the Wii U did nothing to enhance the user experience.

So now, Nintendo is trying to look ahead. Following yet another bleak earnings report on Wednesday morning, the company made two key announcements — one concerning its next-generation home video game console currently known as “NX,” and a second regarding upcoming new iPhone and Android games.

MUST SEE: These are the apps hardcore iPhone fans can’t live without

First things first: the new Nintendo NX console will be released sometime in March next year, barring any delays. “For our dedicated video game platform business, Nintendo is currently developing a gaming platform codenamed ‘NX’ with a brand-new concept,” Nintendo said in its earnings release. “NX will be launched in March 2017 globally.”

A “brand-new concept” could mean just about anything, but Nintendo is clearly looking to offer some differentiation for its next-gen console. Hopefully it finds something a bit more impressive than an oversized controller with an annoying touchscreen crammed in.

Of note, Nintendo confirmed that the new NX console will not be shown off at E3 this year despite the fact that its launch is less than a year away.

Ahead of the NX’s release, Nintendo plans to look elsewhere for a boost to its struggling business. No, there’s still no Super Mario game slated for release on Apple’s iPhone, but Nintendo did confirm that multiple new games are coming soon to iOS and Android devices. Details are scarce for the time being, but the company specifically named Fire Emblem and Animal Crossing in a tweet announcing the news.

No specific release dates have been confirmed.