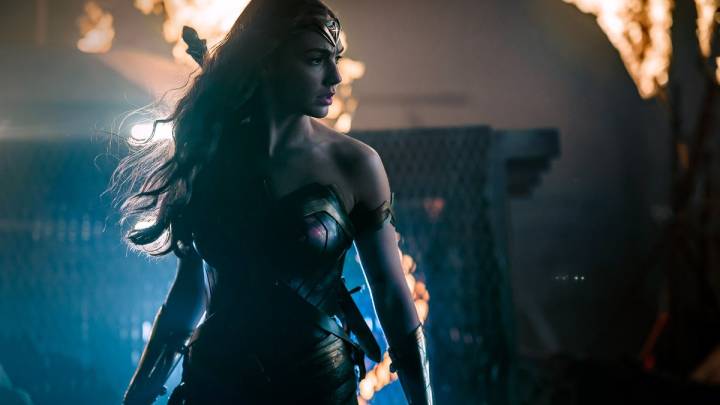 We talked about 20th Century Women in the past. It’s the story of three women living in Southern California in the late 1970s. The picture opens on Christmas Day and stars Elle Fanning, Annette Bening, Laura Wiggins, and others.

All We Had is a new Katie Holmes movie hitting cinemas on December 9th. It’s a family drama about a mom, her daughter, and making the best life you can. Let’s call it 21st century women?

In Gifted we have a different family drama. Rather than a mom and a daughter building a better life, we’ve got a single man (Chris Evans) fighting his mom for the custody of his niece. Gifted comes out April 12th.

It’s not like La La Land needs any more trailers, but here we are again. This Ryan Gosling-Emma Stone love story is almost here. It launches on December 16th and promises to be quite entertaining. Yes, it’s a musical.

Life on Mars? We’re actively looking for that, and we might discover it one day. Life tells us that story, featuring Jake Gyllenhaal and Ryan Reynolds in the roles of the discoverers. And it’s not going to be pleasant. We’ve got not one, but two trailers for you — well, one of them is the international version. There will be Life on May 26th.

There’s nothing like a silly Christmas film to get you into the Christmas spirit. Office Christmas Party looks the part. Starring Jennifer Aniston, Kate McKinnon, Olivia Munn, Jason Bateman, T.J. Miller, and many others. The movie launches on December 9th.

A mom who’s also a drug addict is released from prison and looks to turning things around and rebuild her family. Her oldest son kidnaps his younger brother to prevent all of that. Run the Tide hits theaters on December 2nd, starring Taylor Lautner, Johanna Braddy, and Constance Zimmer.

A lot of great actors lend their voice to the animal characters in Sing, an animation about a koala bear who’s looking to bring back the glory days at his theater. The movie comes out on December 21st, featuring Matthew McConaughey, Reese Witherspoon, Seth MacFarlane, Scarlett Johansson, Leslie Jones, Nick Offerman, John C. Reilly, and many others.

Two brothers fake a disappearance story in the Alaska wild, looking to sell the survival story in Sugar Mountain. But it turns out the joke’s on them, and they’ll have to make it out alive for real. The movie launches on December 9th

Remember the original Trainspotting? If you liked it, then chances are you’re curious about T2: Trainspotting, which is the sequel we didn’t see coming. Ewan McGregor is still starring, and the film will make its debut on March 10th.

We already looked at Wonder Woman earlier this week, but it’s time to see the trailer again. I’m definitely excited to see this particular DC Comics film, given that the previous ones weren’t that spectacular.