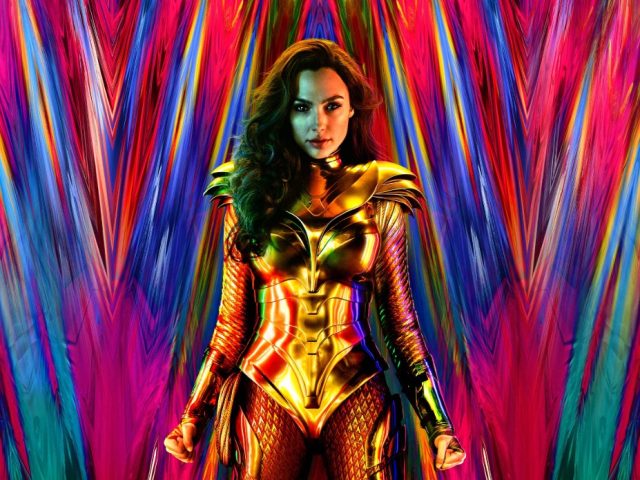 Warner Bros. announced that Wonder Woman 1984 would launch simultaneously in theaters and on HBO Max on Christmas Day in the US. The Wonder Woman sequel will be streaming online for a full month but won’t require additional purchase. Access to a regular HBO Max subscription will get anyone access to Wonder Woman 1984 come … 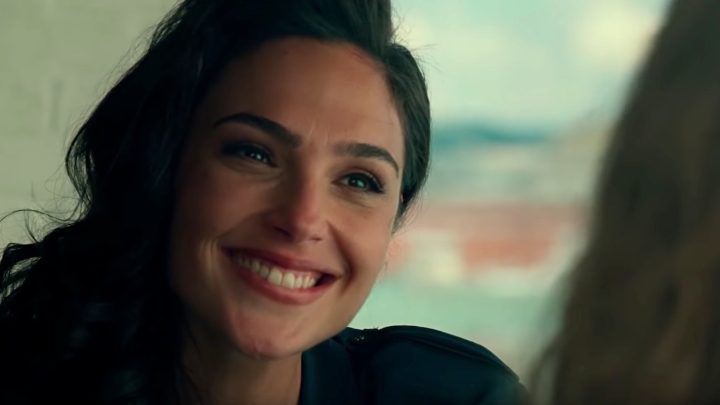 The first ‘Wonder Woman 1984’ trailer is here, and it’s full of Easter eggs

Wonder Woman was easily the film that saved the DC Extended Universe for Warner Bros., proving that you can attempt to build an alternative to Marvel’s MCU, one story at a time. Since then, we got several more decent DC Comics stories including Acquaman and Joker, although the latter isn’t part of the DCEU — … 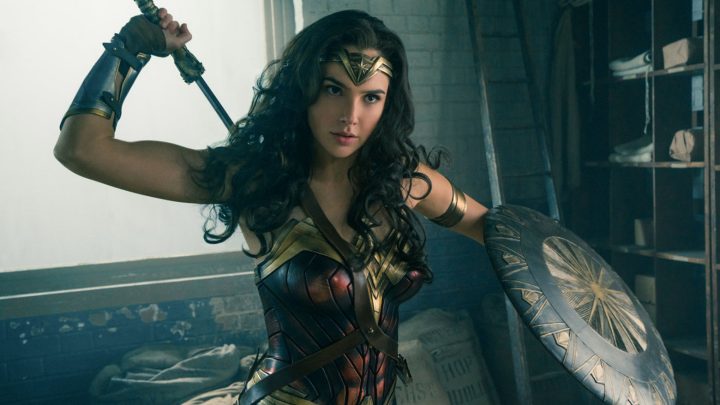 Wonder Woman is definitely one movie that you simply have to see this year, and you still have time to catch it in a theater near you if you haven’t watched it yet. It’s by far the best movie in the DC Comics universe, and the kind of movie that deserves a sequel. Luckily for … 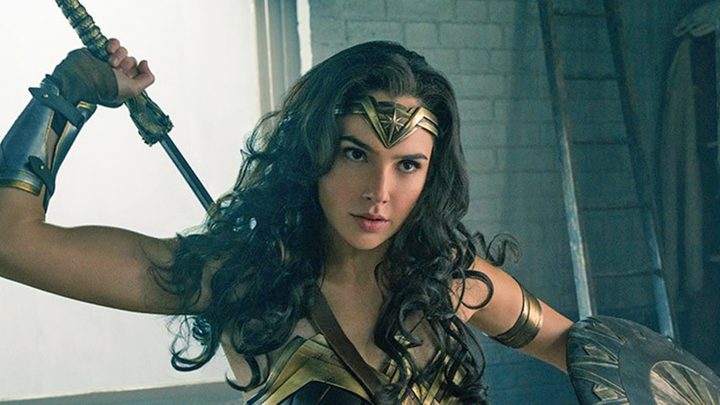 Super hero movies are all the rage these days — and have been for a decade or so, at least — but in the years since Marvel, DC, and the like renewed their interest in slugging it out on the silver screen, the whole trend has been a bit of a “boy’s club.” Wonder Women, … 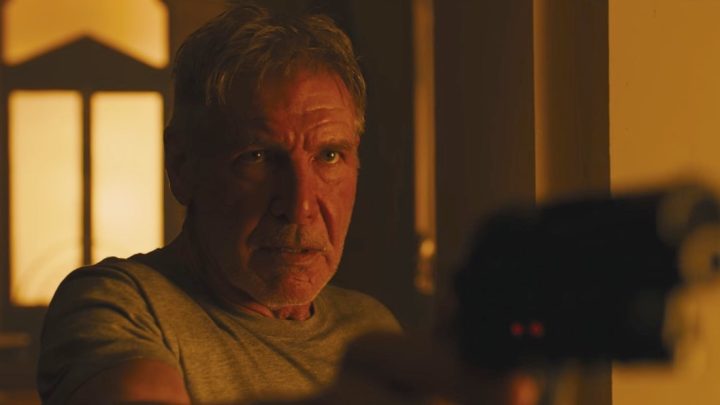 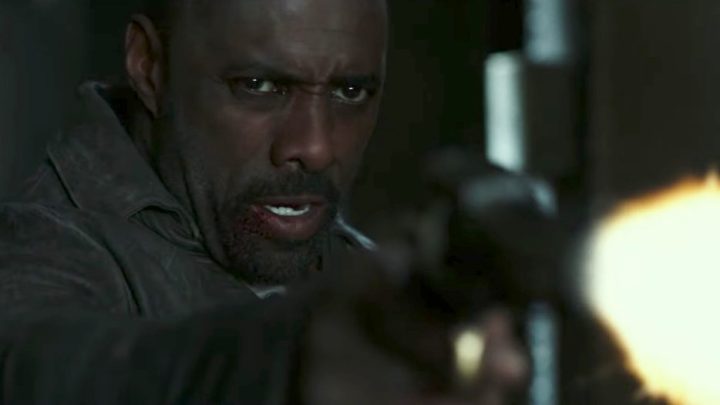 Drop what you’re doing and grab the popcorn. This week’s movie trailers roundup has some great titles in it, including the first trailer for The Dark Tower, which might just be the Stephen King movie you’ve been waiting for all these years. On top of that, we have new clips from the next King Arthur, … 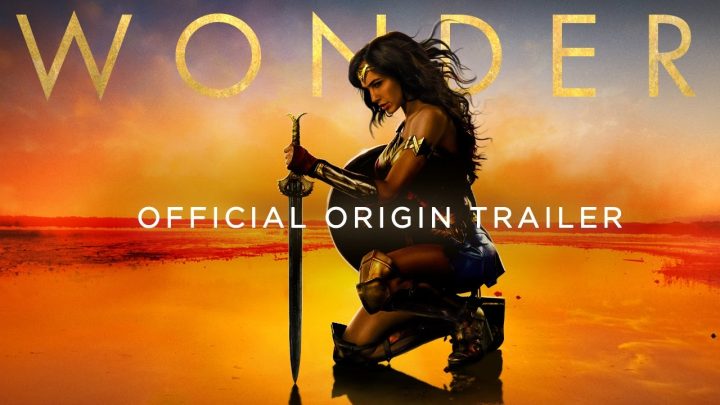 While the expectations for big budget comic book movies are always high, there’s a lot riding on Wonder Woman when it comes to the DC Extended Universe. Following the financially successful but critically panned Batman v Superman and Suicide Squad of 2016, Wonder Woman is the studio’s last chance to make a good impression before … 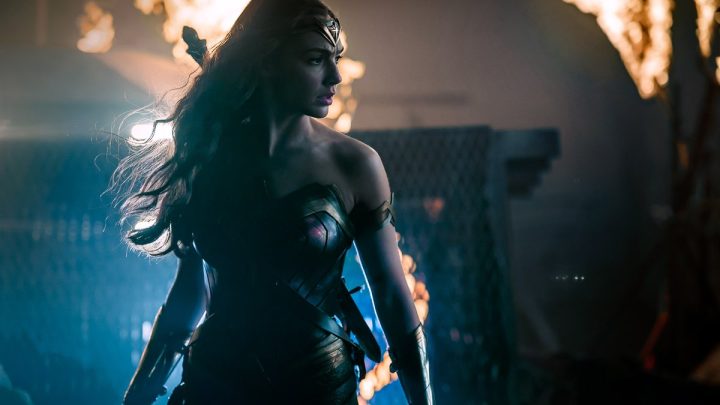 Between Batman v Superman and Suicide Squad, DC had a somewhat tumultuous 2016. Both of those movies made hundreds of millions at the box office, but the critical reaction was swift and mostly negative. DC wasn’t doing a great job of setting itself to be truly competitive with Marvel in the coming years. Thankfully, 2017 …