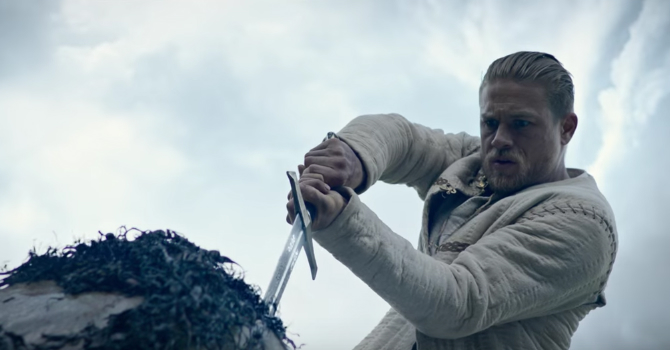 Every week, we get to see quite a few trailers for upcoming attractions. But when Comic-Con is in town, you can expect even more previews than normal for some of the highly anticipated movies that are currently in the making, as well as some welcome surprises. We saw a bunch of trailers for various TV shows last week, including the upcoming The Walking Dead Season 7, so now it’s time to focus on the movie trailers that were released over this past weekend at the massive event. We’ve got plenty of superhero movie trailers coming up, with special emphasis on the exciting DC Comics cinematic universe, but also a Blair Witch sequel and a Guy Ritchie take on King Arthur – see all of them below.

Fantastic Beasts and Where to Find Them