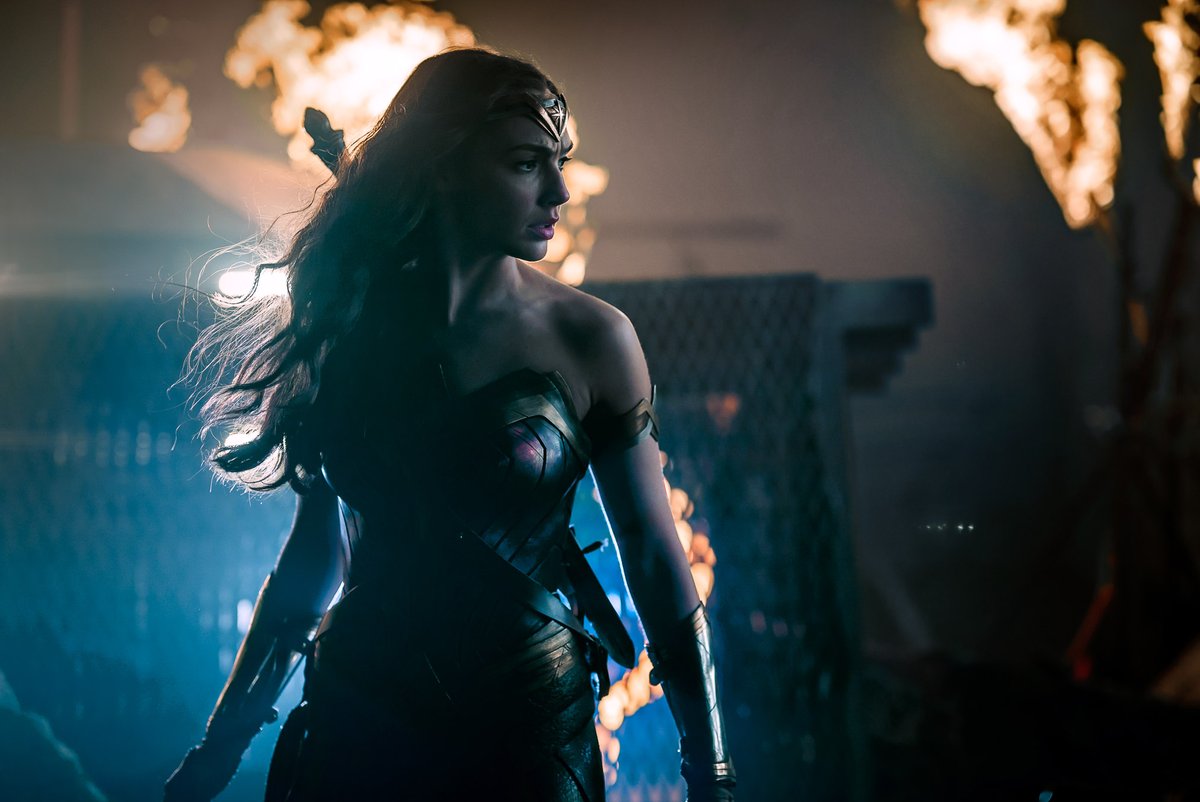 Between Batman v Superman and Suicide Squad, DC had a somewhat tumultuous 2016. Both of those movies made hundreds of millions at the box office, but the critical reaction was swift and mostly negative. DC wasn’t doing a great job of setting itself to be truly competitive with Marvel in the coming years.

On Thursday, Warner Bros. Pictures shared the first official trailer for Wonder Woman, and the first thing that anyone who saw either Batman v Superman or Suicide Squad will notice is that there’s actually some color in this world.

One of the most common complaints that moviegoers have leveled at DC is the company’s lack of brightness and color, in both tone and image. The DC Extended Universe doesn’t shine the way that Marvel’s Cinematic Universe does, and it makes for duller experiences at the theater. With Wonder Woman, it appears that (either consciously or unconsciously) Warner Bros. and DC have made some changes:

“Wonder Woman hits movie theaters around the world next summer when Gal Gadot returns as the title character in the epic action adventure from director Patty Jenkins,” reads the official synposis.

“Before she was Wonder Woman, she was Diana, princess of the Amazons, trained to be an unconquerable warrior. Raised on a sheltered island paradise, when an American pilot crashes on their shores and tells of a massive conflict raging in the outside world, Diana leaves her home, convinced she can stop the threat. Fighting alongside man in a war to end all wars, Diana will discover her full powers…and her true destiny.”