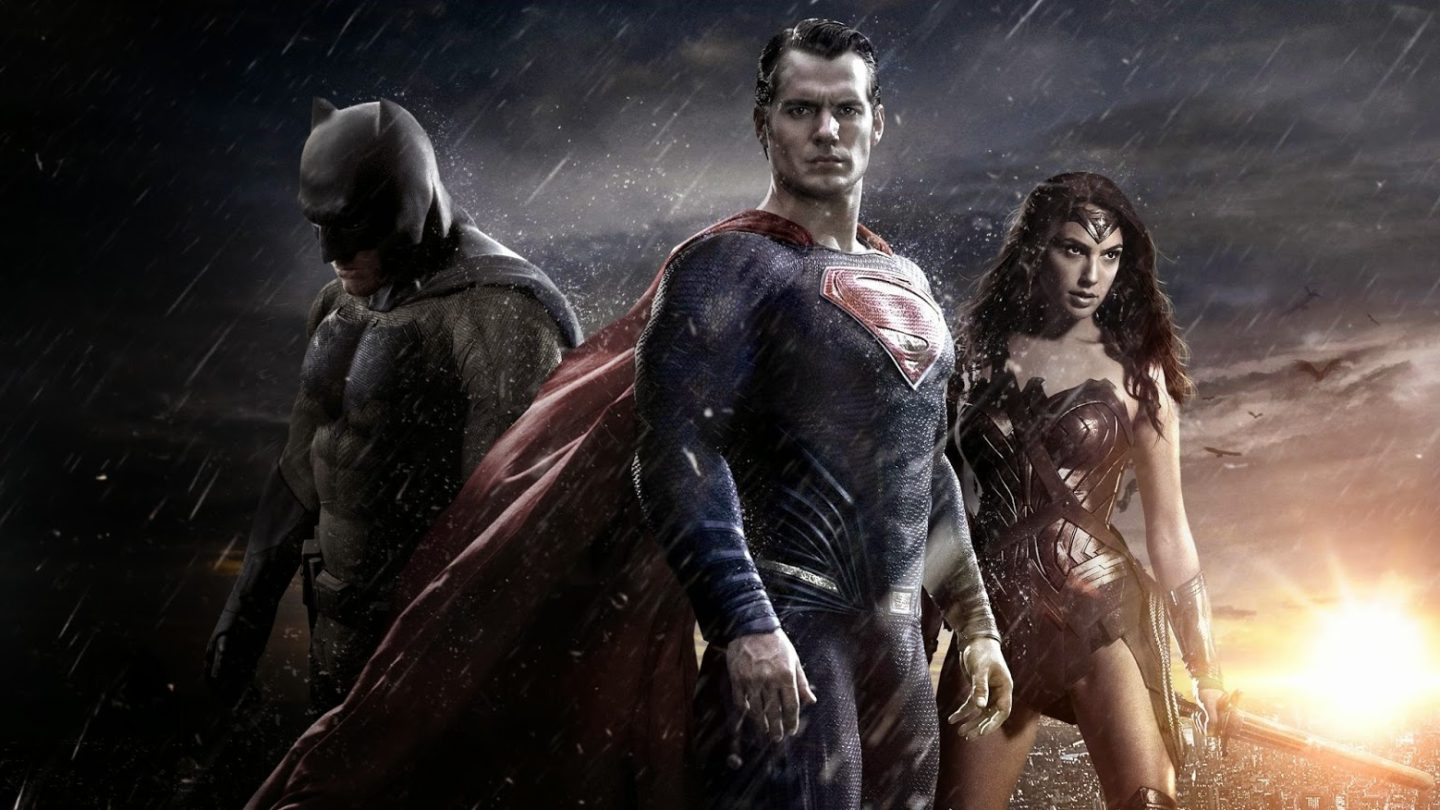 “Lukewarm” would be a charitable way to describe the reaction to Man of Steel. Comic book fans and general audiences alike were turned off by Zack Snyder’s dark, gritty take on Superman in 2013, so you might not be surprised to learn that it looks like they feel the same way about Batman v Superman: Dawn of Justice.

SEE ALSO: 5 reboots that managed to surpass the original movies in every way

At the time of writing, Batman v Superman is sitting at a paltry 41% on Rotten Tomatoes and has garnered a depressing Metascore of 47 on Metacritic. Those are both lower than the respective Man of Steel ratings, but to be fair, they’re still in flux as reviews will continue to trickle out throughout the week.

Let’s check out a few of them, shall we?

Entertainment Weekly’s Chris Nashawaty had some kind things to say about Ben Affleck’s turn as Batman, but was mostly underwhelmed:

Andrew Barker, reviewing the movie for our sister site Variety, had a more positive theater experience, praising the excitement and bombast of the film:

“As a pure visual spectacle […] “Batman v Superman” ably blows the hinges off the multiplex doors […] As overblown as the lengthy showdown might become, Snyder gets closer than ever before to the chiaroscuro palette of classic comics, and even if his scrupulous efforts to avoid reopening “Man of Steel’s” collateral damage debates are a bit on the nose, at least he’s clearly received the message.”

Finally, one of the harshest reviews I read comes from Joshua Rothkopf at Time Out New York. Other than the score, he couldn’t find a single thing to commend:

“Shamelessly, Batman v Superman lunges for a funereal mood in its final stretch, but come on: We all know superheroes don’t die, not when there are reboots in the balance. After this one, you’ll wish a few of them did.”