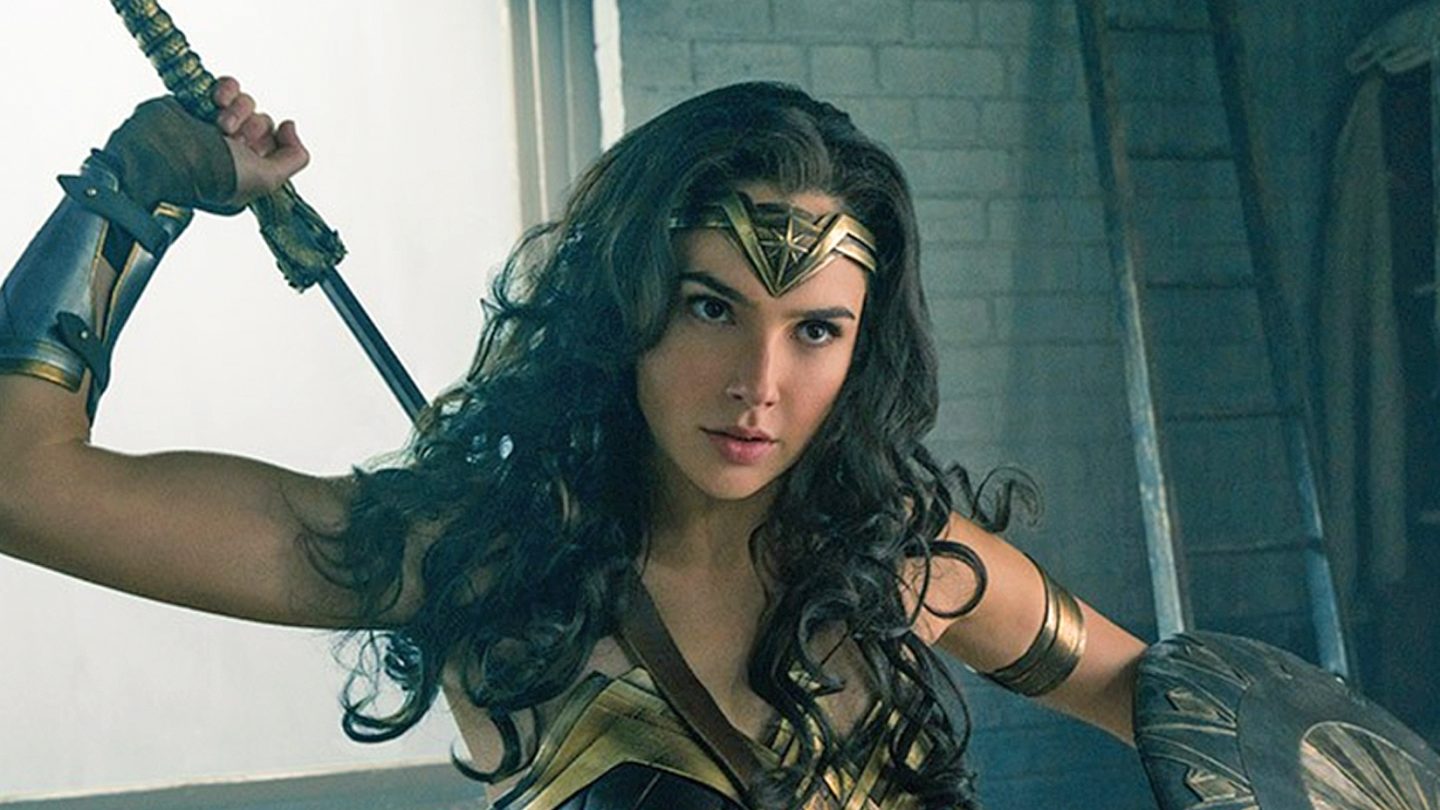 Super hero movies are all the rage these days — and have been for a decade or so, at least — but in the years since Marvel, DC, and the like renewed their interest in slugging it out on the silver screen, the whole trend has been a bit of a “boy’s club.” Wonder Women, which just made its weekend debut, was hoping to change that, matching a female lead, female director, and super hero origin story, and creating a summer blockbuster. There were plenty of skeptics, which isn’t unusual for a super hero reboot, but after just three days in theaters it’s safe to say that the doubters should be few and far between today.

Wonder Woman topped expectations no matter which way you look at it. For starters, the film’s 93% Rotten Tomatoes score and extremely lofty reviews across the board have bested Doctor Strange, the Captain America films, the Avengers films, Thor, and is nearly on par with the 94% score of the 2008 Iron Man flick. Those are some seriously fantastic company to be in.

As for opening weekend revenue — which is a flawed but important metric on which to gauge success — Wonder Woman‘s debut raked in an estimated $100.5 million in North America. Compared to other super hero origin stories, it’s a heavy hitter. It tops the first Iron Man movie, which brought in $98.6 million, and handily beats the Thor and Captain America openings as well.

But what’s most telling about Wonder Woman‘s impressive opening is that, if you ever had any doubt, women can dominate the super hero genre not just in acting, but also in directing. With her film’s stellar debut, director Patty Jenkins becomes the first female director to top $100 million in a film opening. The previous record was just over $85 million, and was held by Fifty Shades of Grey director Sam Taylor-Johnson.