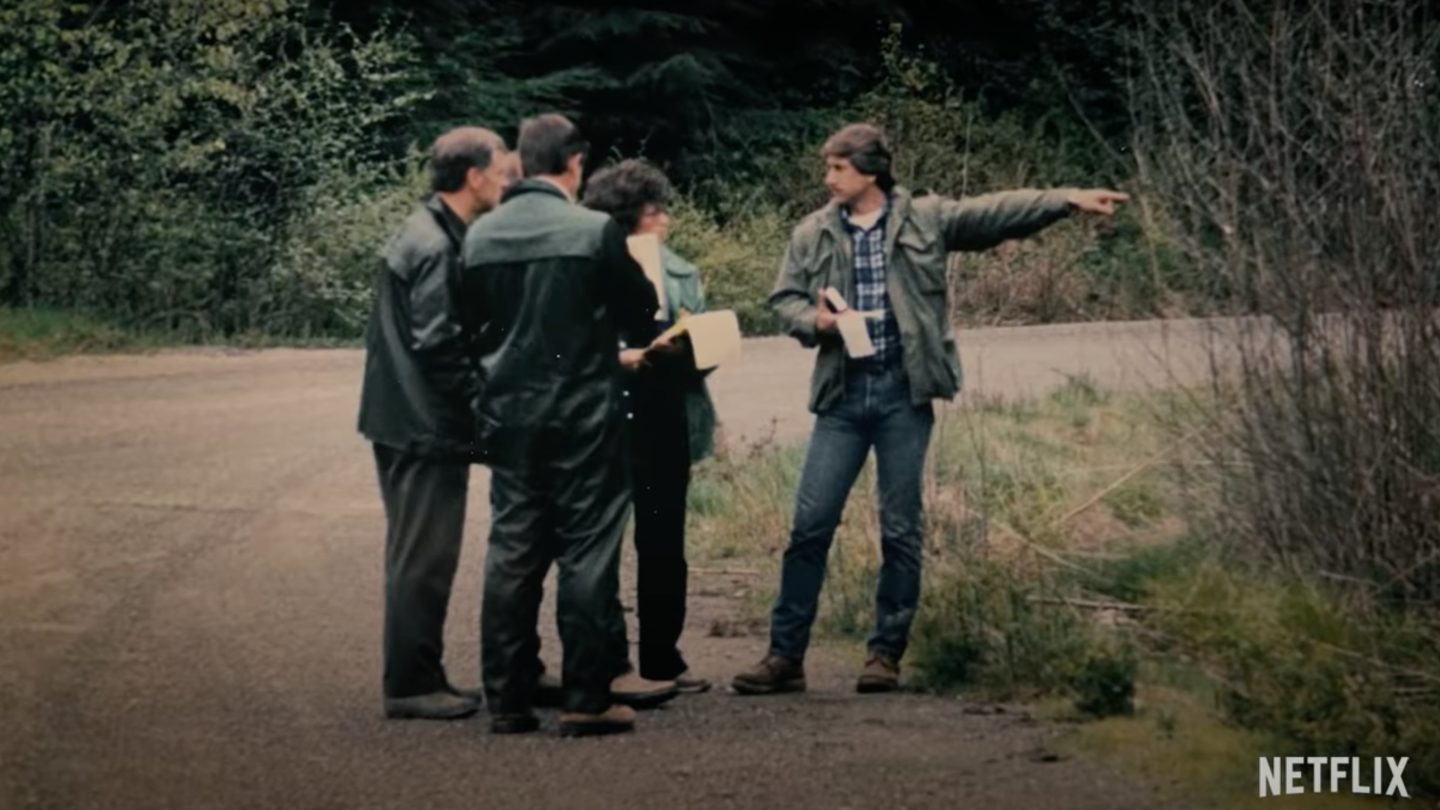 This year’s flood of new true crime content has yet to abate from Netflix. Now, the new docuseries Catching Killers is among the latest examples to add to the pile. Viewers have been going wild for the new docuseries on social media. Many have expressed just how chilling some elements of the series are. Long story short, true crime fans should definitely add this new series to their must-watch lists.

The gist here is pretty straightforward. “The investigators behind infamous serial killer cases,” Netflix’s official synopsis explains, “reveal the harrowing, chilling details of their extraordinary efforts in this true crime series.” For example, in the first episode (titled Body Count: The Green River Killer), viewers learn the story of the unsolved murders of women around Green River, near Seattle — something that’s haunted investigators for decades. Until crime scene science finally allows progress to be made.

“I’m going to be honest with you,” a grim man says in the opening seconds of the trailer for the series. “Walking up to this crime scene after 30 years — the sad part, that somebody lost their life right here a few feet from us, just kinda rushes over you.”

For an example of what else is in store for viewers? Episode 2 (Manhunter: Aileen Wuornos) unspools a serial killer’s road trip through Florida in 1990. One that left several men dead and forced investigators to go undercover to catch someone they wouldn’t have expected. The final two episodes, meanwhile, deal with the “happy face killer.”

In True Lies, Part 1, “odd suspects, questionable confessions, and ever-shifting stories” confront detectives. They’re hunting for a women’s killer in Oregon in the 1990s. In the concluding episode, a “consequential” letter surfaces with claims that upend the closed case.

Watching @netflix Catching Killers. As a True Crime junkie, this one is really good! It’s interesting from the perspective of the investigators cracking the case. pic.twitter.com/CSUAFm7TYN

So far, Catching Killers seems to be garnering positive acclaim.

The team over at Decider, for example, has recommended that viewers “stream it” as part of the website’s regular “Stream It or Skip It” feature. “This is a weird thing to say about a show involving serial killers,” the review explains, “but Catching Killers is a light watch, akin to what you might see on Dateline, 48 Hours, or cable true crime shows. There’s just enough information to make the show entertaining, but there’s no depth to any of the stories.”

And when you’re done with that? Check out some of our other recent coverage on new Netflix true crime content to watch: