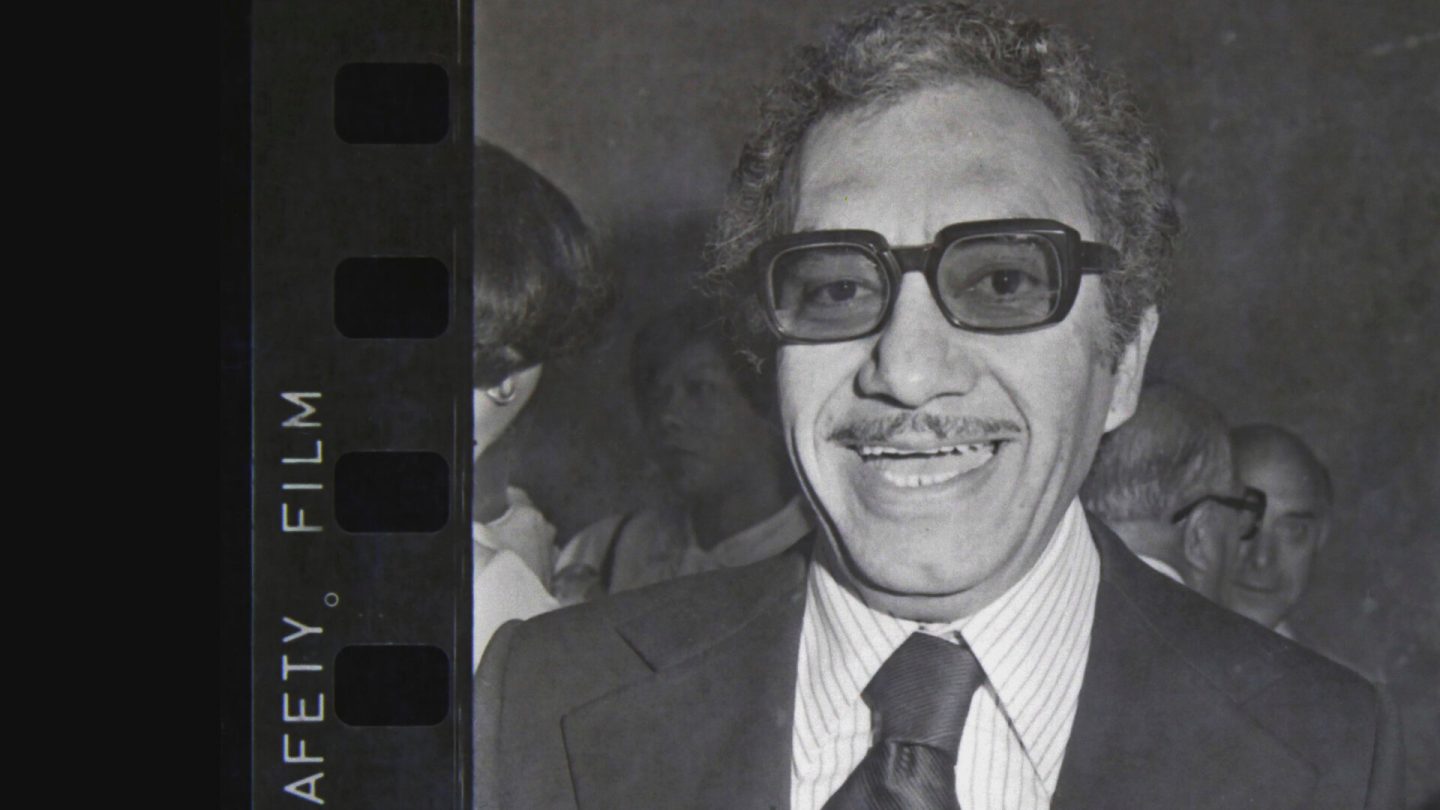 If you had to identify one of the most inhospitable places in the world to a free press, where committing acts of journalism can mean that your life is the price of a good story, Mexico would surely be somewhere near the top of the list. In fact, data from the Committee to Project Journalists shows that Mexico was the deadliest country in the world for reporters last year, accounting for some 30% of journalists killed in 2020. Last year saw nine journalists killed there. That number included three reporters shot dead within 10 days in the closing months of the year. Lest you think this is a new phenomenon, though, a new Netflix documentary — Private Network: Who Killed Manuel Buendia? — will encourage you to reconsider that notion.

According to the CPJ data, at least 120 reporters have been killed in Mexico since 2000. Going back farther than that, though, takes you to Buendia. By all accounts, he was a dogged, fearless chronicler of corruption who worked for the daily newspaper Excélsior — one of the most read in Mexico City. The Netflix documentary released earlier this month tracks the circumstances surrounding him being shot to death outside his office in 1984. And why this tragedy still matters, almost 40 years later.

Private Network: Who Killed Manuel Buendia? was directed by Manuel Alcalá; produced by Gerardo Gatica, Inna Payán and Luis Salinas; and narrated by Daniel Giménez Cacho. What it offers, according to Netflix’s official synopsis, is a deep dive that “looks to unravel his murder and the ties between politics and drug trafficking.”

“When a journalist closes a stage of his professional activity,” the narration intones at one point in the trailer, “he falls into the temptation to look back and ask himself: What was the most important information I published?”

This new documentary not only grapples with the answer to that question, but also its consequences. In a country where, at the time, drug traffickers were already starting to infiltrate the corridors of power. For Buendia, that price was being shot to death on a busy street during rush hour. The kind of brazen crime that shakes people to the core, and leads them to ask if it can happen to him, who among us is safe?

‘Have you already read Buendia?’

According to Newsweek, investigative journalism was how Buendia made a name for himself. Among other things, he reported on covert CIA operations in Mexico. Plus the ascent of right-wing groups, and corruption in the state-owned petroleum company Pemax. He won the National Journalism Award in 1977.

Buendia’s influence was so pervasive in the country, the new documentary at one point notes how common it was for members of the public to ask each other about him. “Have you already read Buendia?” That’s what they’d ask each other, often in amazement, about some new piece he’d authored.