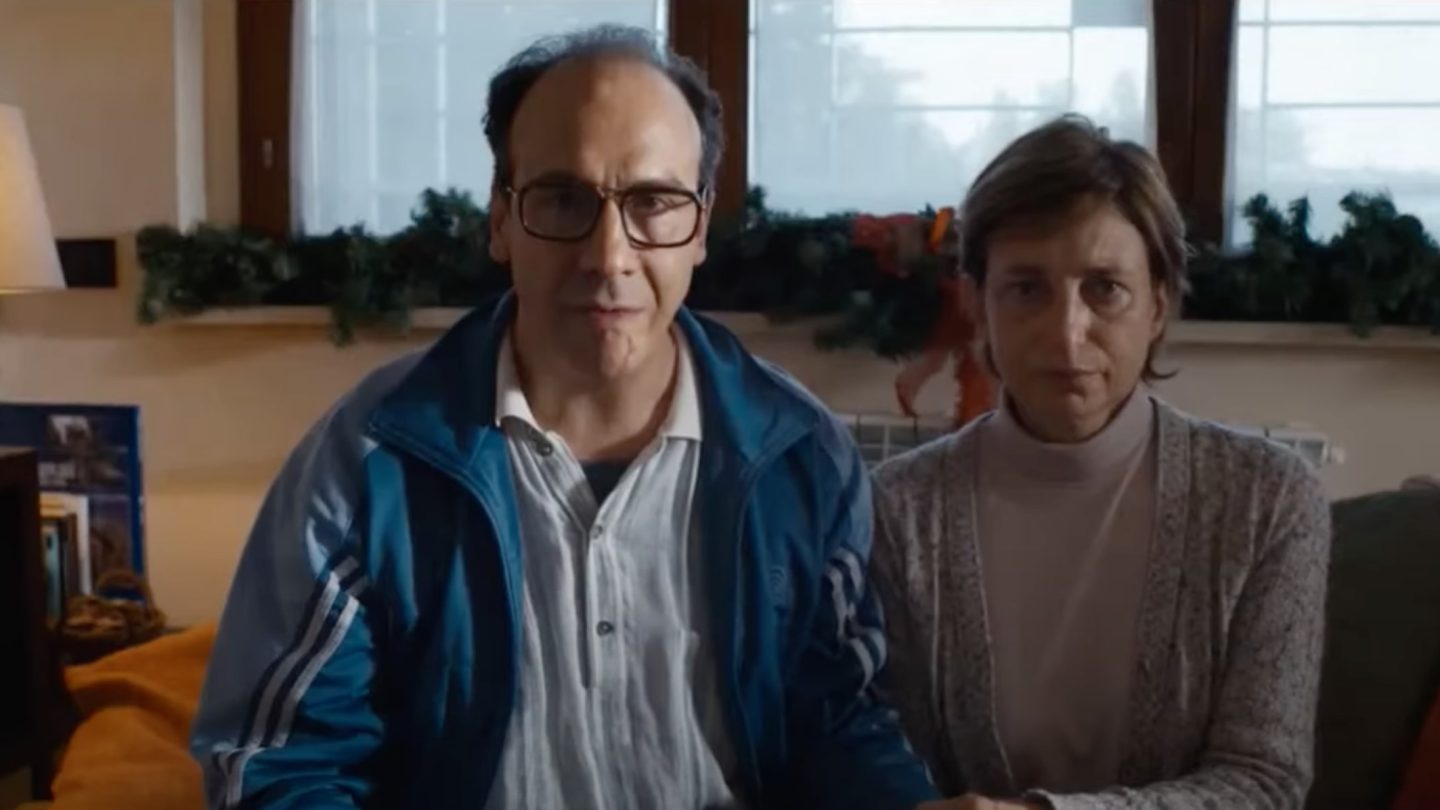 True crime fans have been drowning in compelling new content from Netflix this year, from documentaries like Crime Scene: The Vanishing at the Cecil Hotel to Heist, Cocaine Cowboys, and Sophie: A Murder in West Cork. There are also some big names still to come in this genre by the end of the year (including Tiger King 2 next week!). Another upcoming Netflix true-crime doc is Trust No One: The Hunt for the Crypto King. According to the streamer, that one premieres in 2022 and will “Follow a group of investors turned sleuths as they try to unlock the suspicious death of cryptocurrency multimillionaire Gerry Cotten and the missing $250 million they believe he stole from them.” Meanwhile, a newly released Netflix movie — called Yara — is out now and dramatizes a crime that rocked Italy a decade ago: The murder of 13-year-old Yara Gambirasio.

Netflix maintains an overall Top 10 list of content on the streamer, as well as Top 10 lists broken out for TV shows and movies. As of the time of this writing? Yara is currently the #8 movie on Netflix’s Top 10 movie list for the US. That’s obviously nothing to scoff at, especially during one of the busiest times of the year for new Netflix original releases.

About this film based on the tragedy, here’s Netflix’s official synopsis. “A determined prosecutor becomes consumed with the case of a missing 13-year-old and goes to extreme lengths to get to the truth.”

The basic outline of the story is as follows. Investigator Letizia Ruggeri (Isabella Ragonese) has been looking for Gambirasio for a few months now. Ever since the young girl went missing after walking home from the gym. We see the case told through a lot of flashbacks. And we eventually come to learn how much this case rattled Italy.

Ruggeri, for her part, is shown going to great lengths to get to the truth. Including seeing her relationship with her own daughter suffer because of her zeal to solve this case. She eventually starts building a massive DNA database, to try and match what was found at the scene with the killer — who’s still, frustratingly, out there. You’ll have to watch the 90-minute movie yourself to see if she succeeds.

Over at IMDb, the movie has a rating of 6.10/10 thus far, based on around 1,200 user ratings. The team at Decider, in its regular “Stream it or Skip it” series, has given its verdict that this one is a definite “stream.” Raves the review: “Yara is a wholly effective crime drama, combining a chilling mystery with the emotional journey of our relentless investigator. It’s bound to please thriller fans and true crime junkies alike.”

The verdict from Twitter users thus far who’ve seen the film? The reactions seem to have coalesced around this being a staggering film and so incredibly sad.

The movie “yara” on netflix is so sad but so good

I'm watching #YARA on netflix. the fact that this movie is based on true story just happened in Italy. Mama prosecutor is all the way my hero. She believes to trace the DNA found on YARA's body from 7 billions pple on earth until she catches the murder. #YaraNetflix pic.twitter.com/7tDkOzhREw

"There are two ways to look at tomorrow, some think of it as a day between to nights and some prefer to think of tomorrow as a night sealed between two days. "