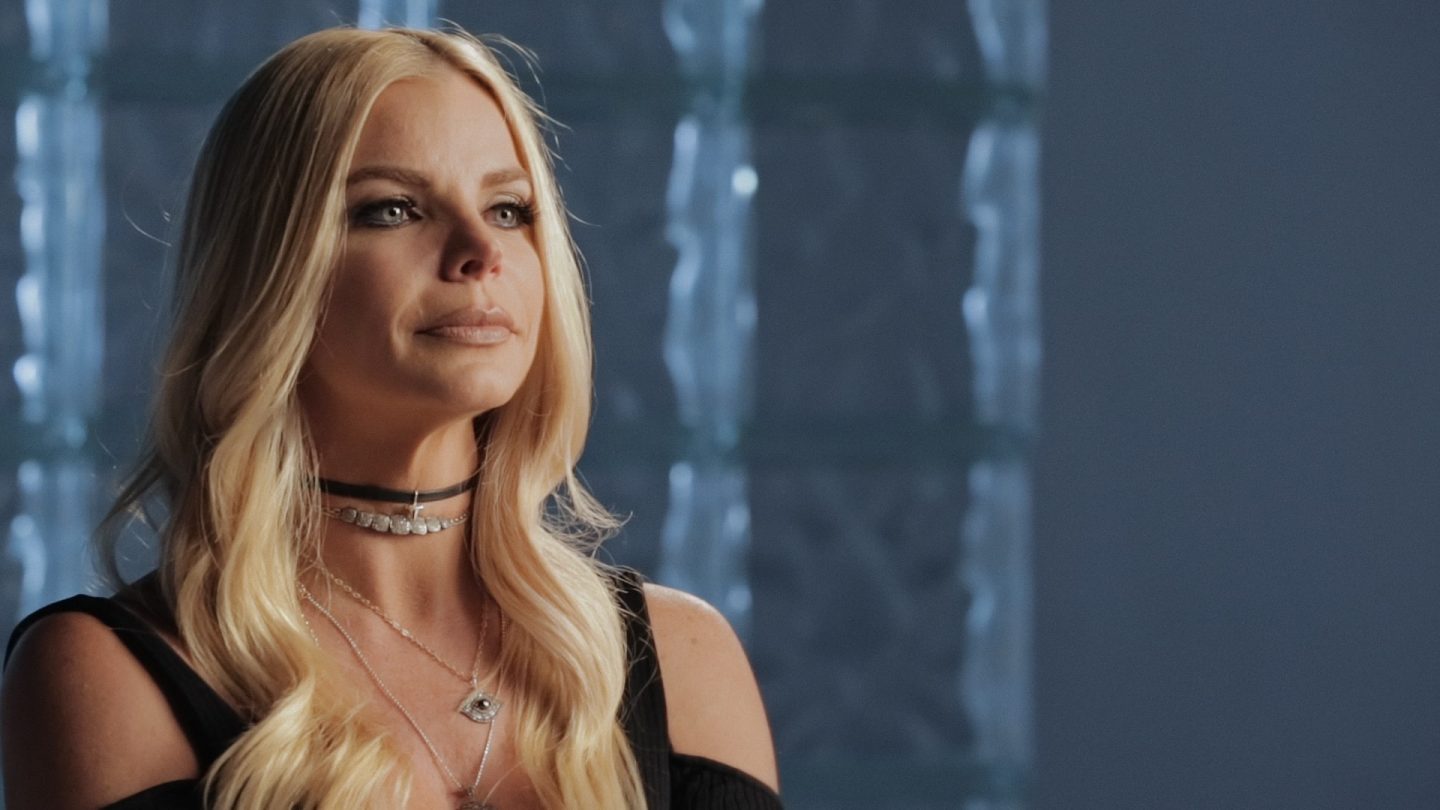 The Florida Keys. 1986. A smarmy TV news personality is interviewing two high school friends, “Willy” and “Sal,” who share big toothy grins as they prepare to strap into their boats. They’re both champion powerboat racers, these Cuban exiles. But their pictures on the screen soon give way to something else — as this new Netflix documentary series continues to unfold, both men — Augusto “Willy” Falcon and Salvador “Sal” Magluta, aka Los Muchachos — are shown against the backdrop of a US Marshals Wanted poster. Meet the Cocaine Cowboys.

That moniker refers both to how these drug kingpins who built a $2 billion empire came to be known. And it’s also the title of the newest buzzy Netflix release — a 6-episode limited series that quickly rocketed up Netflix’s own Top 10 chart.

Cocaine Cowboys: The Kings of Miami

As of the time of this writing, the series from director Billy Corben is the #4 Netflix TV show in the US. And it’s #5 on the combined Netflix TV and Movie Top 10 chart.

Netflix sort of went all-out for this true crime series that’s almost gonzo enough to feel like a cousin of something like Narcos. Pitbull performs the series’ title song. And there’s a vibrant, South Beach aesthetic to the colors and look of some of the opening credits design.

From there, we dive right into the story. Rewinding the clock back to the Miami of the early 1970s. Grainy footage of bustling Calle Ocho in Little Havana. You can practically taste the mojitos and smell the Cuban food wafting from stalls, shops, and restaurants lining the busy thoroughfare. It’s Boom Times in Miami. The Magic City, the launchpad for two of the region’s last celebrity drug lords.

Sal, especially, was “always mischievous” in the words of one ex-girlfriend interviewed early on in the series. One day, she remembers, Sal brought home a terrible report card to his parents, who didn’t speak English. What’s this F for? … Oh, that? It stands for “felicidad” (happy). Rules, made to be broken. Always looking for an angle, for an edge. “One day,” he assured his then-girlfriend, ‘I’m gonna have all the money in the world.’

“He would date at least 10 girls at the same time, before I found out … and he got at least one of the girls pregnant.” 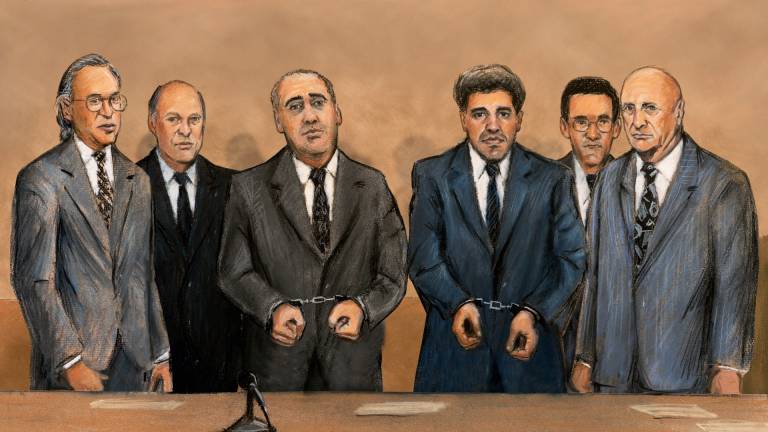 The rest of the story

Willy and Sal started out, the Netflix series goes on to explain, as small-time pot pushers out of Miami High School. It would have made for a terrible story, of course, if they’d have stayed that way. Unfortunately for the lives ruined by their crime spree, they didn’t. They got big and got creative. And they turned the drug trade into a scheme that made them both fantastically rich.

“They were smart and they were charming and they were flamboyant and they were ambitious,” a Chicago Sun-Times review says about the series. “And they rode the wave of the cocaine madness that permeated South Florida — and New York City and Los Angeles and everywhere in between — in the 1980s.”

Cocaine Cowboys is the story of what can happen when ambitious men break bad. And who get fooled by the wealth they accumulate along the way into thinking they’re near invincible. Until … well, everybody already knows how these things end, right?