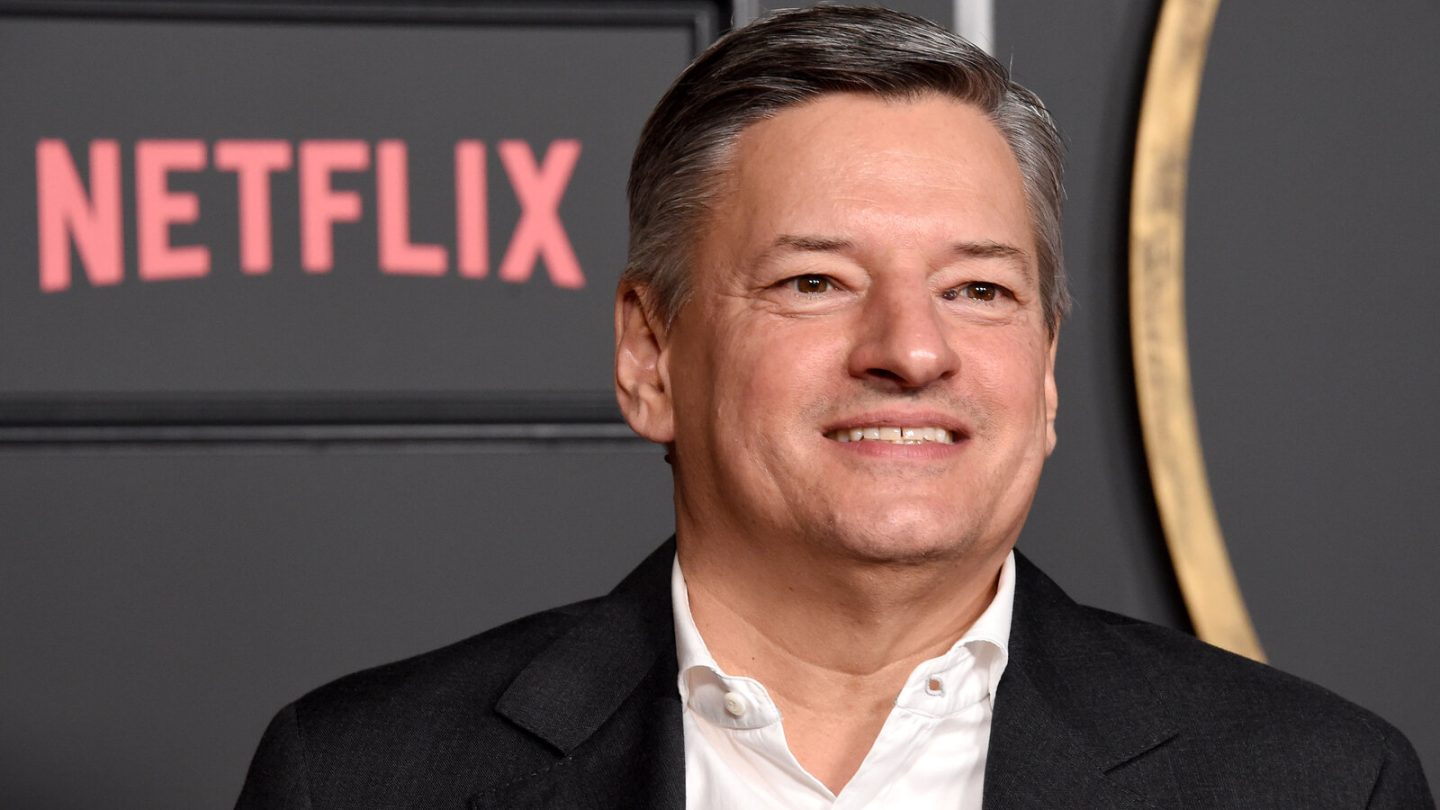 Not that anyone should have been unclear where Netflix stood in the battle of ideas, but the streamer’s co-CEO Ted Sarandos has now further articulated the streamer’s position when it comes to problematic content. Specifically, when comedians like Ricky Gervais and Dave Chappelle push against the bounds of what’s regarded as socially acceptable.

We’ll get into more specifics about Sarandos’ new comments below. Suffice it to say, though, that for Sarandos, especially, the dynamic is pretty straightforward. At least as long as he’s in charge of the biggest streaming platform in the world, Netflix will allow comedians, and content creators in general, to apparently get away with saying and showing almost anything.

The catalyst for Netflix having to more clearly stake out its position regarding free speech was the release of two Netflix standup comedy specials. The first, Dave Chappelle’s The Closer, debuted on Netflix in October.

More recently, Netflix premiered Gervais’ special SuperNature on May 24. Afterward, some critics and users immediately pounced on both specials for their inclusion of jokes deemed as transphobic. In fact, for a sense of the polarized response to SuperNature? Just look at Gervais’ Rotten Tomatoes scores.

Audiences, by and large, seem to be loving the British funnyman’s new special, which Netflix summarizes as follows. “Ricky Gervais gives his take on the rules of comedy, spoiling his cats, and how super actual nature is in his second Netflix stand-up special.”

On Rotten Tomatoes, SuperNature has a strong 92 percent audience score. Critics, however, have excoriated the special, giving it an abysmal 14 percent score. Tesla CEO Elon Musk said on Twitter over the weekend that this is merely an example of critics trying to “virtue signal.”

In a way, this is sort of like the Netflix Cuties controversy all over again.

Comedians like Gervais and Chappelle, according to Sarandos, figure out where “the line” is by actually “crossing the line every once in a while. I think it’s very important to the American culture generally to have free expression.”

Sarandos made those comments during an interview with New York Times columnist Maureen Dowd. He added that if the company starts censoring content in the US, it would have a tough time fighting against censorship in the Middle East.

Regarding Chappelle’s special, Sarandos continued: “Rarely do you get the opportunity to put your principles to the test. It was an opportunity to take somebody, like in Dave’s case, who is, by all measure, the comedian of our generation, the most popular comedian on Netflix for sure. Nobody would say that what he does isn’t thoughtful or smart. You just don’t agree with him.”

Sarandos didn’t get as specific about Gervais’ recent Netflix special. But he did make it clear that his comments about Chappelle — who went so far as to exclaim at one point during a video shared on the comedian’s Instagram account after the release of The Closer: “Thank God for Ted Sarandos” — also applied to Gervais.