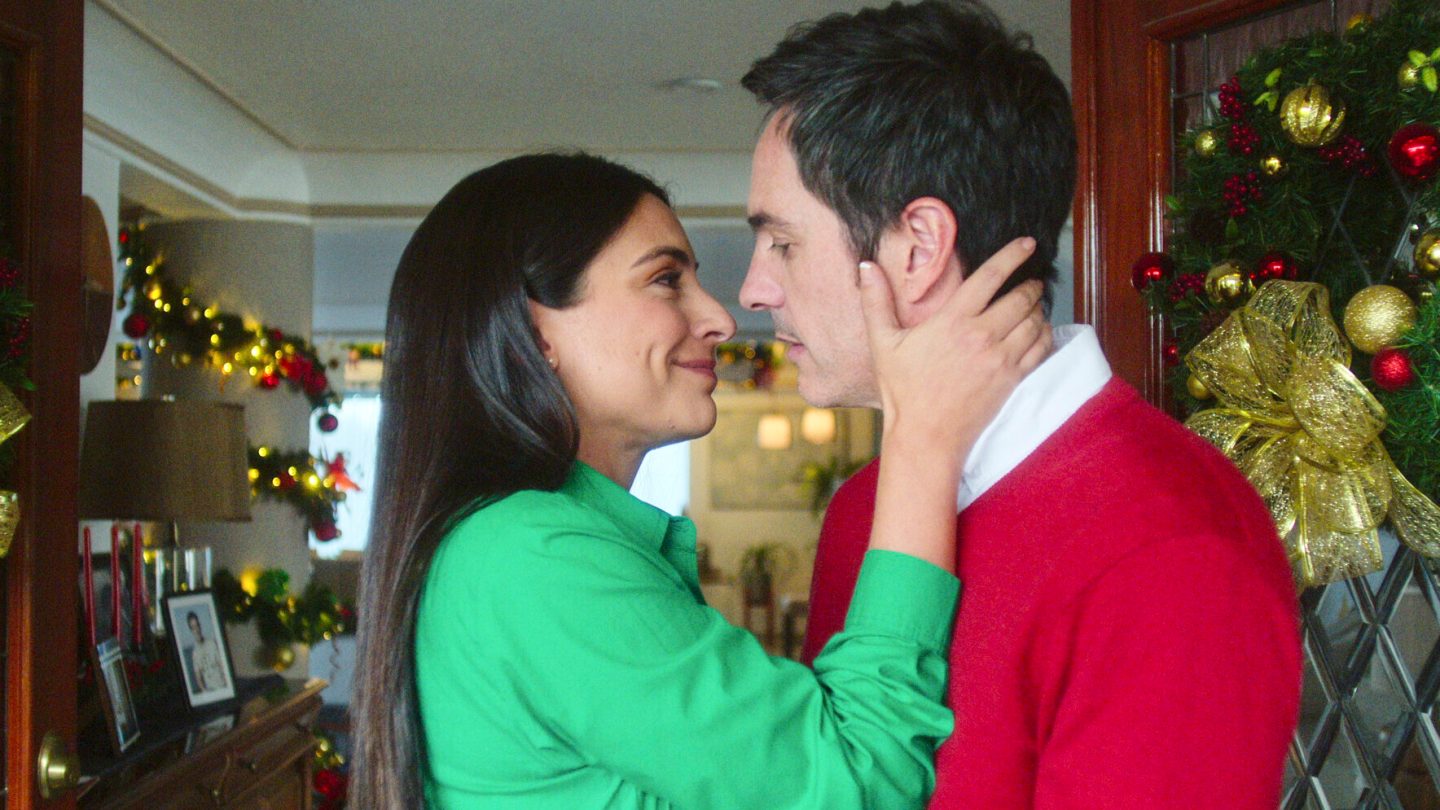 ‘Tis the season for the debut of one new original Netflix Christmas movie after another.

One of the newest to hit the streaming service is a kind of Mexican version of the Bill Murray classic Groundhog Day. It’s A Not So Merry Christmas (Reviviendo la Navidad), and it comes as Netflix has loaded up its content library with a ton of other original Christmas releases — including movies and TV series, for both English as well as international audiences.

In the case of A Not So Merry Christmas, from director Mark Alazraki, a kind of space-time error leaves the perpetually grumpy Chuy trapped in a loop — relieving Christmas Day over and over again.

The loop comes after Chuy — a married and middle-aged father of two — takes a bad fall on Christmas Eve, causing him to black out and wake up a year later. He has no memory of the time that’s passed, and he soon comes to realize that he’s doomed for some reason to keep waking up on Christmas Day and reliving the aftermath of whatever he’s done for the other 364 days of the year — days that he can’t remember.

Of course, there’s also plenty more along these same lines to watch on the streaming giant between now and the end of this holiday weekend — like Who Killed Santa? A Murderville Mystery, with guest stars Jason Bateman and Maya Rudolph improvising their way through solving a murder plot.

Other recent Netflix Christmas movie releases to put on your watch list include:

From Netflix’s logline of its original Christmas movie The Noel Diary:

“When best-selling author Jake Turner (Justin Hartley) returns home at Christmas to settle his estranged mother’s estate, he discovers a diary that may hold secrets to his own past and that of Rachel (Barrett Doss) — an intriguing young woman on a mission of her own. Together, they embark on a journey to confront their pasts and discover a future that’s totally unexpected.”

I Believe in Santa

In Netflix’s I Believe in Santa, a woman named Lisa has spent five happy months dating Tom, only to learn a hilariously shocking truth — that he’s obsessed with her least-favorite holiday, Christmas. Will she come to re-evaluate her hatred of the most wonderful time of the year?

In this Netflix Christmas movie, Lindsay Lohan plays a newly engaged and spoiled hotel heiress who gets into a skiing accident. As a result, she suffers total amnesia and finds herself in the care of a handsome, blue-collar lodge owner (Chord Overstreet) and his precocious daughter in the days leading up to Christmas.