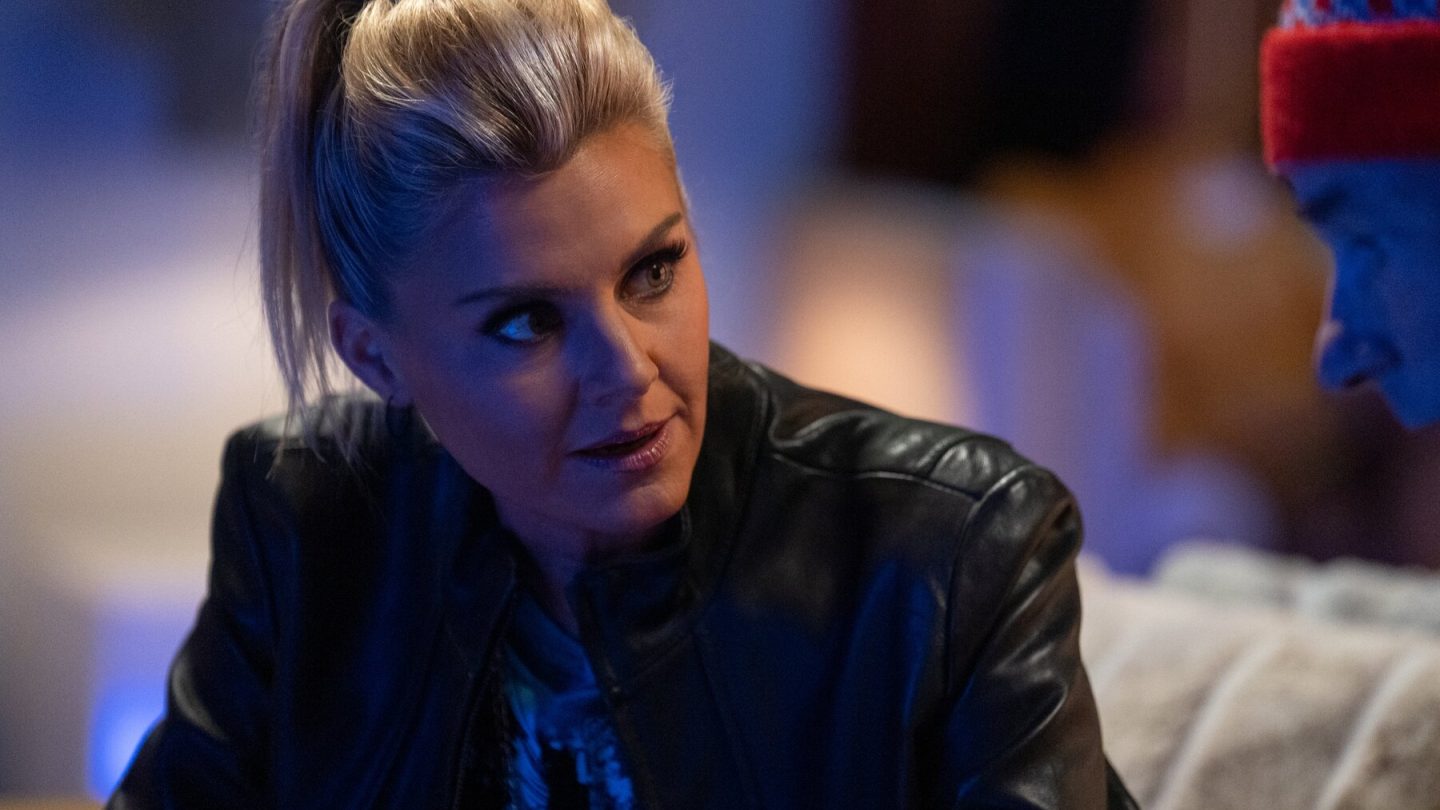 “Listen up, everybody!” Will Arnett’s gruff Detective Terry Seattle growls in Netflix’s new Who Killed Santa? A Murderville Mystery movie. “Santa was murdered. And his killer … is in this room.”

If that sounds like a wacky premise for a Christmas movie, it absolutely is. The murder weapon? A candy cane, which our fiendish killer apparently licked down to a sharp enough point that he or she could stab jolly old St. Nick in the chest. Here, though, is where Netflix’s approach adds a heaping dose of fun to the premise and to the idea of a Christmas murder mystery:

Guest stars Jason Bateman and Maya Rudolph — both of whose mere presence, alone, should be enough to convince the unwitting to press play here — portray two trainees brought in to solve the case. The fun part is that they’re not given a script, and they improvise their way through the whole thing.

“Senior Detective Terry Seattle (Will Arnett) is back and this time, the case is critical. Along with his two celebrity guest stars, Jason Bateman and Maya Rudolph, he is on a mission to figure out … who killed Santa? But here’s the catch: Jason Bateman and Maya Rudolph aren’t being given the script. They have no idea what’s about to happen to them. Together, with Terry Seattle (and many surprises), they will have to improvise their way through the case … but it will be up to both of them to name the killer.”

This Netflix release is based on the BAFTA award-winning BBC Three series Murder in Successville by Tiger Aspect Productions and Shiny Button Productions. Who Killed Santa? is also the #10 movie on the streaming giant in the US as of this writing.

If you can appreciate the movie for what it is, a hilarious and completely un-serious Christmas-themed release, you can probably have quite a nice time streaming it. On that score, for example, it’s got a 93% audience score on Rotten Tomatoes at the moment. I admit I cracked up pretty hard watching Bateman do the “funky chicken” dance that was a hallmark of Arnett’s character on Arrested Development.

Besides Who Killed Santa?, meanwhile, the current Top 10 ranking of Netflix films in the US also includes other Netflix Christmas releases, like I Believe in Santa.

This one is a Christmas-themed romantic comedy, wherein Lisa and Tom have been dating for five happy months. Eventually, though, she’s horrified to find out that Tom is absolutely obsessed with the holiday she hates most: Christmas.

A Storm for Christmas

If that’s enough, there’s also a heartwarming new limited series from Norway that debuted on Netflix today: A Storm for Christmas.

From Netflix’s official description: “Destinies collide when extreme weather traps travelers and workers at an airport, forcing them to spend the final hours leading up to Christmas together.”