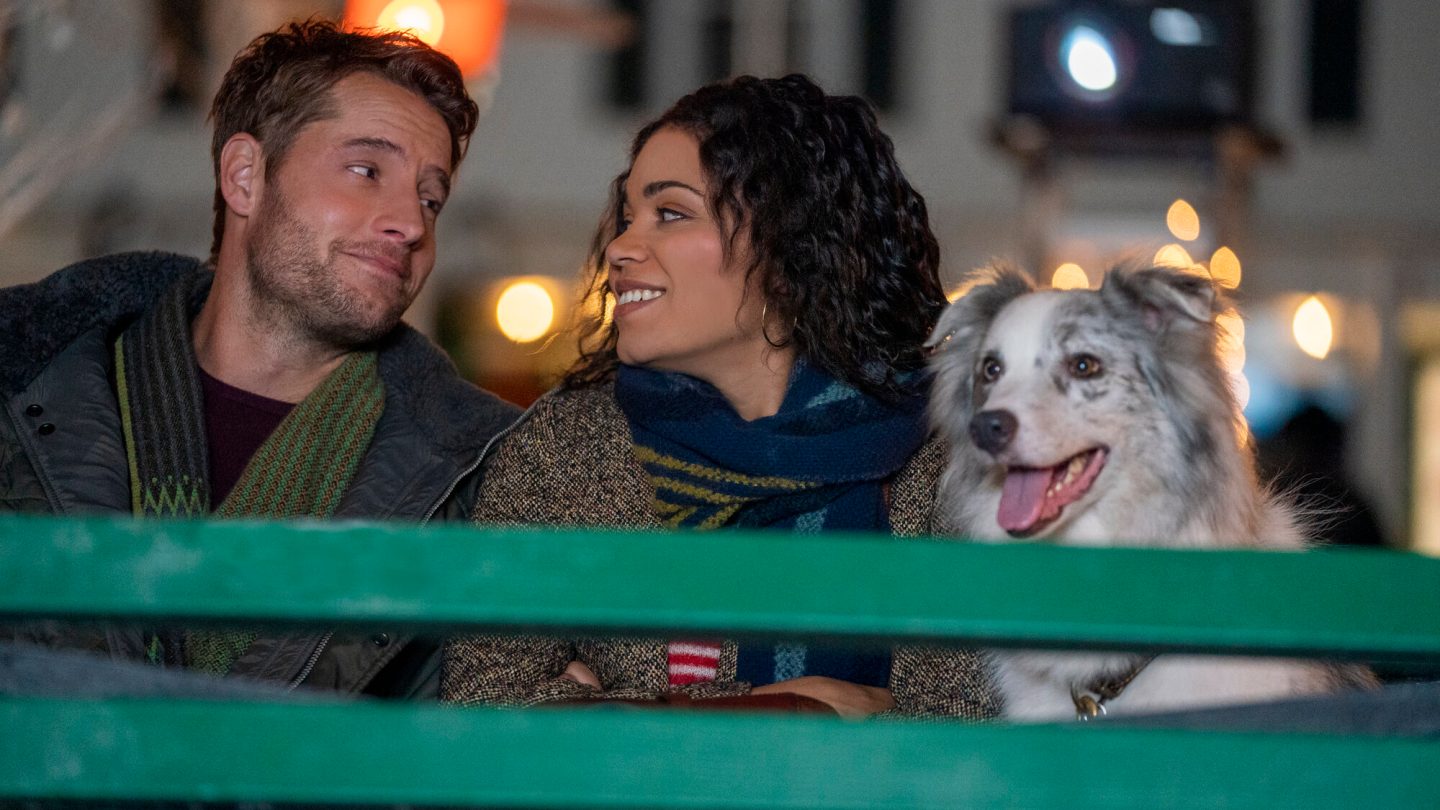 We’re now just a few weeks away from Christmas, and evidence of the holiday spirit is increasingly all around us. That includes on Netflix, where four of the 10 biggest movies in the world this week happen to be Christmas movies, from The Noel Diary to the Lindsay Lohan-led Falling for Christmas.

Based on new figures available from Netflix’s latest global Top 10 data, the streaming giant’s subscribers spent more than 78.5 million hours this week streaming these Christmas movies: The Noel Diary, Falling for Christmas, Christmas With You, and Christmas on Mistletoe Farm.

#2 on Netflix this week: The Noel Diary

The Netflix data for this week covers the 7-day period that ended on November 27. And it reveals, among other things, that The Noel Diary — about a best-selling author played by Justin Hartley — is also the #2 Netflix movie in the world right now.

From the movie’s logline:

When best-selling author Jake Turner (Justin Hartley) returns home at Christmas to settle his estranged mother’s estate, he discovers a diary that may hold secrets to his own past and that of Rachel (Barrett Doss) — an intriguing young woman on a mission of her own. Together, they embark on a journey to confront their pasts and discover a future that’s totally unexpected.

The Noel Diary’s Rotten Tomatoes scores, unfortunately, aren’t that great at the moment. It’s got a 67% critics’ score, and an even-worse 55% audience score.

Not to worry, though — there are still plenty of other Christmas films on Netflix to get you into the spirit of the season.

Coming in at #5 worldwide this week, for example, is Falling for Christmas. This one stars Lohan as a newly engaged, spoiled hotel heiress.

After she gets into a skiing accident, she wakes up with total amnesia and finds herself being tended to by a handsome, blue-collar lodge owner and his precocious daughter in the days leading up to Christmas.