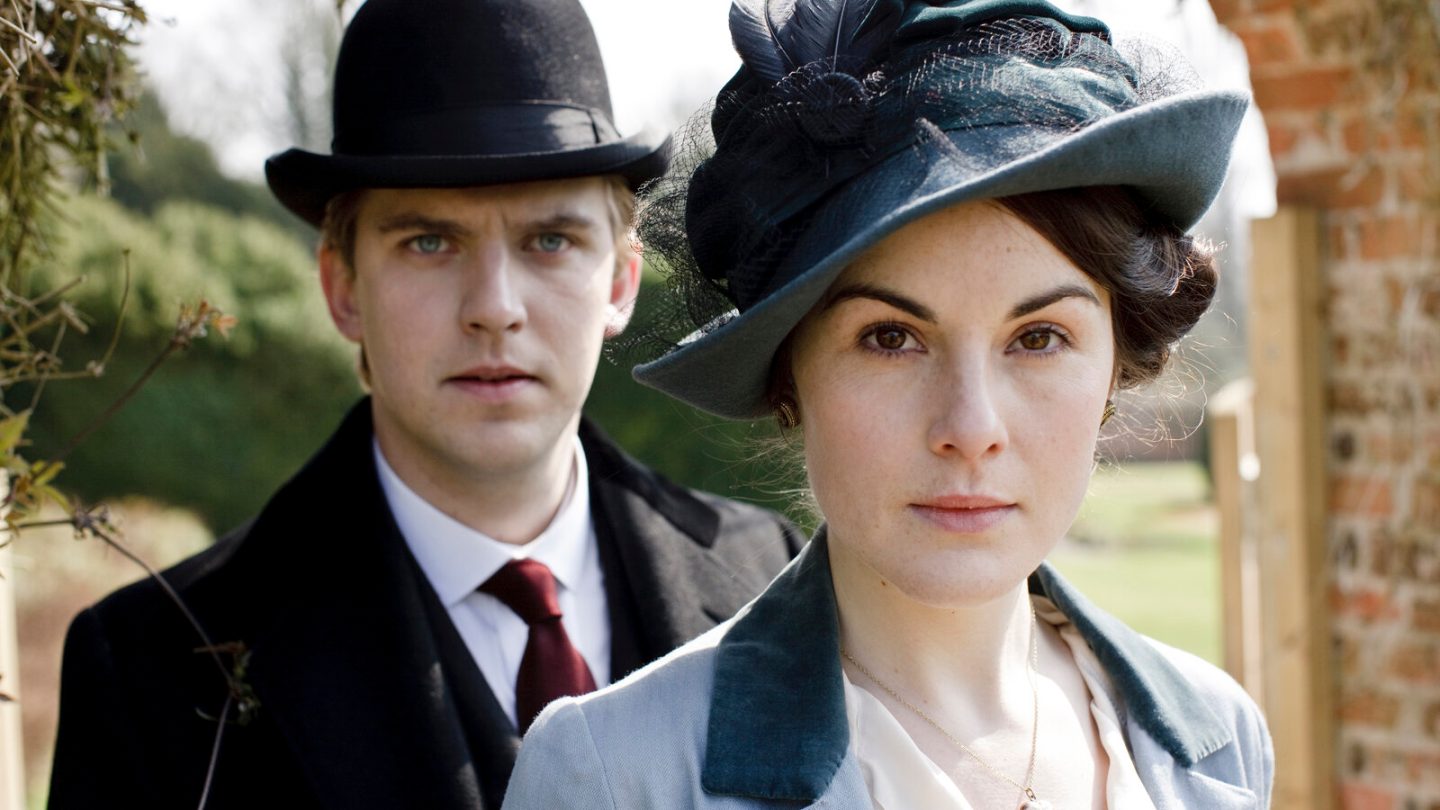 Fresh on the heels of word that Netflix is about to lose the rights to one of the most beloved TV comedies in recent years (Schitt’s Creek), another major title is leaving Netflix soon: Downton Abbey.

All six seasons of the beloved upstairs-downstairs British drama are set to roll off of Netflix in the US on June 1. On the bright side, at least that won’t happen until after the release in theaters of Downtown Abbey: A New Era, another film treatment joining the franchise on May 18. In other words, fans still have time to do a massive re-watch binge, if they want, before the new movie hits theaters. And before the entire series leaves Netflix.

This is also, by the way, not the first time that Downton Abbey has come and gone from Netflix. The series was added to Netflix, then left Netflix, then got added back in June of 2021. This suggests that the streamer only grabbed it again in 2021 for a one-year term.

To be sure, this kind of thing is probably going to be more common than not going forward for Netflix. The streaming platform, for years, threw money around like a drunken sailor, all in an effort to buy up as much content as possible — to, in turn, amass as large a user base as possible. When your stock sheds most of its value in the span of a few days, though, and with subscribers leaving in droves, that tends to produce a, shall we say, different operational calculus. Especially with some of the streamer’s biggest hits now coming to an end.

Is this the beginning of a smarter, more strategic Netflix? Losing major titles like this, Schitt’s Creek, and so many others wouldn’t be so bad if the streamer also had a better ratio of hits to misses than it does with its current bevy of originals.

Speaking of turning the page to a new era, though, here’s what audiences can expect regarding the new Downtown Abbey: A New Era movie.

It comes, once again, from creator Julian Fellowes. And the movie’s official description is as follows. “The much-anticipated cinematic return of the global phenomenon reunites the beloved cast as they go on a grand journey to the South of France to uncover the mystery of the Dowager Countess’ newly inherited villa.”

As for the series, if you’re a Downton Abbey fan and not happy about the show leaving Netflix? The good news is that you’ve still got plenty of other options available to you if you’re in the US. The show will also, for the time being, be available on Peacock, and Amazon’s Prime Video series. You can also catch it on The Roku Channel, Britbox, and PBS’s streaming service.

Since the show is set to leave Netflix on June 1, that means your last day to watch it there is May 31.