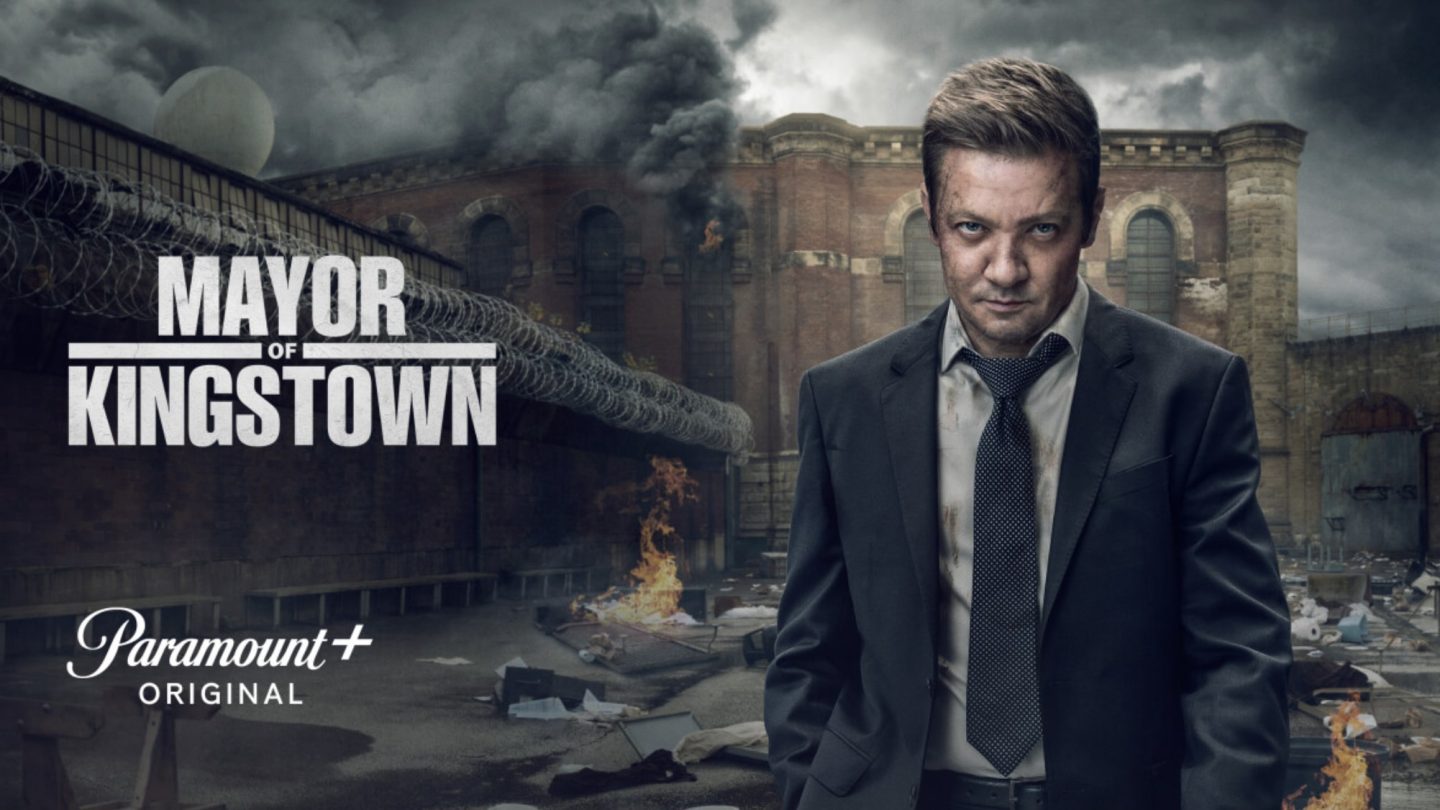 While Taylor Sheridan fans await his nearly half dozen or so shows that are in various stages of development for the Paramount Plus streamer, new seasons and episodes of existing favorites are also hitting the platform in the meantime — like Sheridan’s Mayor of Kingstown, Season 2 of which arrived on Sunday.

Additionally, new episodes of 1923 arrive on February 5, while the second half of Yellowstone’s current season is coming sometime this summer. As for Mayor of Kingstown, this series remains one of the highest-rated of Sheridan’s shows on Rotten Tomatoes (via the audience score), and here’s everything to know about it and the 11-episode second season.

What to know about Mayor of Kingstown Season 2

All of Sheridan’s shows really probe different aspects (and eras) of American masculinity, from settlers in the old days of the West (Yellowstone) to Mafia kings and capos (Tulsa King) and the small-town powerbrokers in Mayor of Kingstown (centered on two brothers, played by Jeremy Renner and Kyle Chandler).

Sheridan said once that he tried to distill a handful of the biggest issues dominating the America of today down into one show, set in the fictional town of Kingstown, Michigan — issues like racism, the prison-industrial complex, small towns that progress left behind. It’s all here, packaged into another of the prolific TV hitmaker’s small-screen capsules.

“From co-creators Academy Award® nominee Taylor Sheridan and Hugh Dillon, MAYOR OF KINGSTOWN follows the McLusky family, power brokers in Kingstown, Mich., where the business of incarceration is the only thriving industry. Tackling themes of systemic racism, corruption and inequality, the series provides a stark look at their attempt to bring order and justice to a town that has neither. The series also stars Dillon, Taylor Handley, Emma Laird, Tobi Bamtefa, Derek Webster, Nishi Munshi, Hamish Allan-Headley, and Aidan Gillen.”

Renner plays Mike McLusky, an ex-con himself and now the power player who helps keep the peace in town between cops and the inmates inside, along with everyone else. Season 2 picks up with the aftermath of a prison riot that Mike is now dealing with and which sent the town into an uproar.

Where and when to watch Season 2

Episode 1 of Mayor of Kingston’s new season is now streaming on Paramount Plus (which is also where you’ll find the entirety of Season 1). New episodes of Season 2 will debut each week, on Sunday.

Furthermore, new episodes of shows like Mayor of Kingstown generally appear on the streamer at 3 am ET.