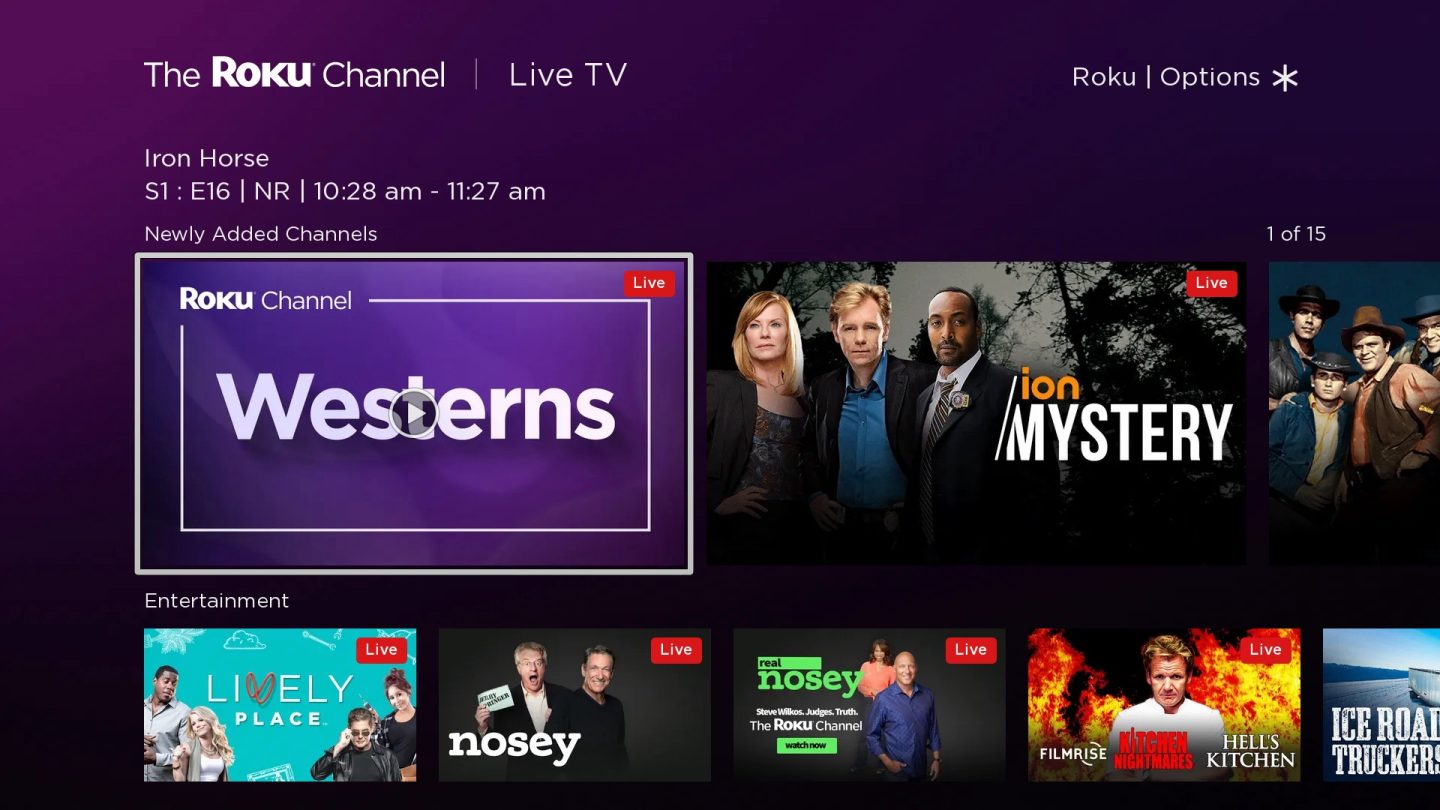 Some companies are just now starting to lean into ad-supported content, but Roku has been offering free shows and movies for years. The Roku Channel has been around since 2017 and has a massive library containing tens of thousands of free shows and movies. It also features a number of live channels, with more being added all the time.

On Tuesday, Roku announced that 14 additional linear TV channels are now available on The Roku Channel. Three of the new channels are NBC local news stations for Boston, San Diego, and the San Francisco Bay Area. Roku launched eight NBC local news stations on The Roku Channel back in June, and promised to add more in the coming months. Other additions include BBC Kids, Court TV, Ion, and Roku Channel Westerns. September’s list of free movies has also recently been published.

Here are descriptions of the 14 new live channels now available on The Roku Channel:

If you’re looking for even more to watch on Roku, we have got you covered. Roku added 27 more movies to The Roku Channel in August, including Paddington 2 and The Social Network. Best of all, they’re streaming free, as long as you don’t mind ads.