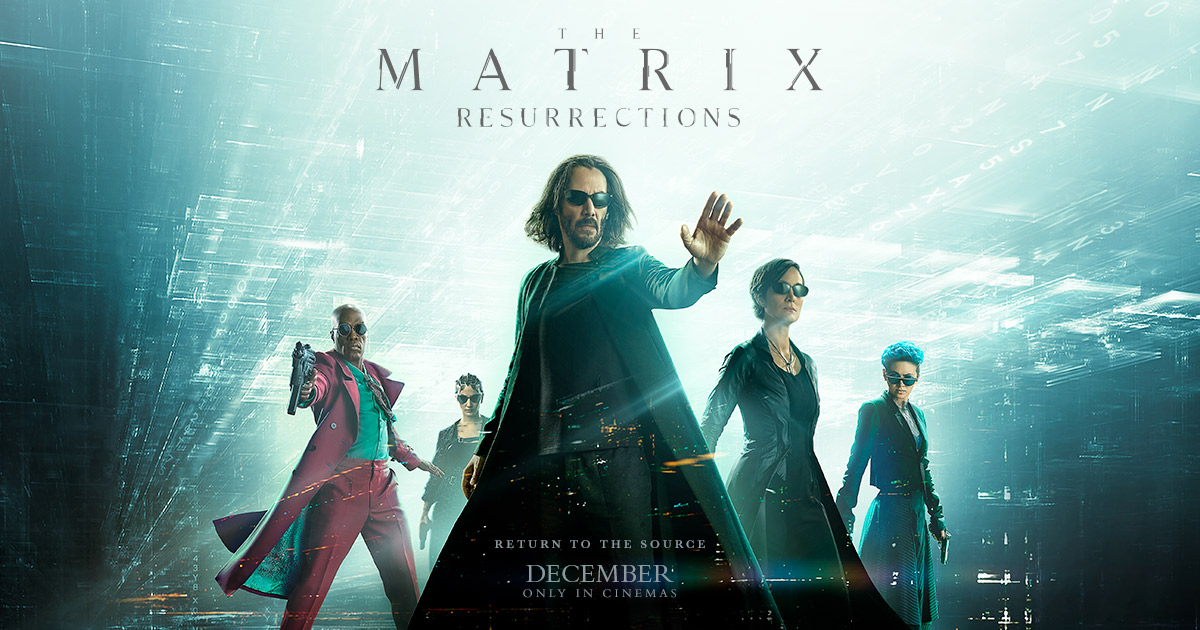 By the time launched, the streaming service field was already crowded. Even with all of its original content, WarnerMedia knew that competing with Netflix, Hulu, and Disney Plus was going to be an uphill battle. But has something the other services don’t: Same day movie premieres. All throughout 2021, WarnerMedia premiered all of its biggest movies on the same day that they hit theaters. There’s still one more major release left, as The Matrix Resurrections comes out next Wednesday, December 22nd. To celebrate, introduced a new limited-time deal.

From now through December 22nd, new and returning subscribers can get four months of the ad-free plan for $49.99 by using promo code BEANIE2021. The ad-free plan typically costs $14.99 a month, which means you will save $9.97 over the next four months if you take advantage of this offer. After four months, will start charging you the standard price.

The promotion also includes a limited-edition The Matrix Resurrections beanie while supplies last. If you are still on the fence about seeing the sequel, here’s the official synopsis and the trailer:

In two realities—everyday life and what lies behind it—Thomas (Keanu Reeves) will again have to choose to follow the white rabbit. Choice, while an illusion, is still the only way in or out of the Matrix, which is more dangerous than ever.

What is The Matrix Resurrections about?

If you’ve seen the Matrix trilogy, you might be confused about how or why there’s suddenly another movie. For all its flaws, The Matrix Revolutions successfully wrapped up the story that began in 1999’s The Matrix. It didn’t seem like there were many stones left unturned.

Nevertheless, filmmaker Lana Wachowski found her way back into the Matrix. She directed, produced, and wrote The Matrix Resurrections, which, as the title suggests, brings Neo (Keanu Reeves) back from the dead. Also returning are Trinity (Carrie-Anne Moss) and Niobe (Jada Pinkett-Smith), but they will be joined by a sprawling new cast. Yahya Abdul-Mateen II is taking over for Laurence Fishburne as Morpheus. Jonathan Groff might not be Agent Smith, but he also seems to be replacing Hugo Weaving. The trailers have left us with far more questions than answers.

Other actors on board for The Matrix Resurrections include Christina Ricci, Jessica Henwick, Neil Patrick Harris, Priyanka Chopra Jonas, and Ellen Hollman. The movie will come to theaters and simultaneously begin streaming on on Wednesday, December 22nd.

What else to watch on

Every month, we update our list of all the new shows and movies on HBO Max. If you take advantage of the deal and decide to sign up for , here are some highlights for December:

We’ll be back with all of the new releases for January 2022 in the coming weeks.