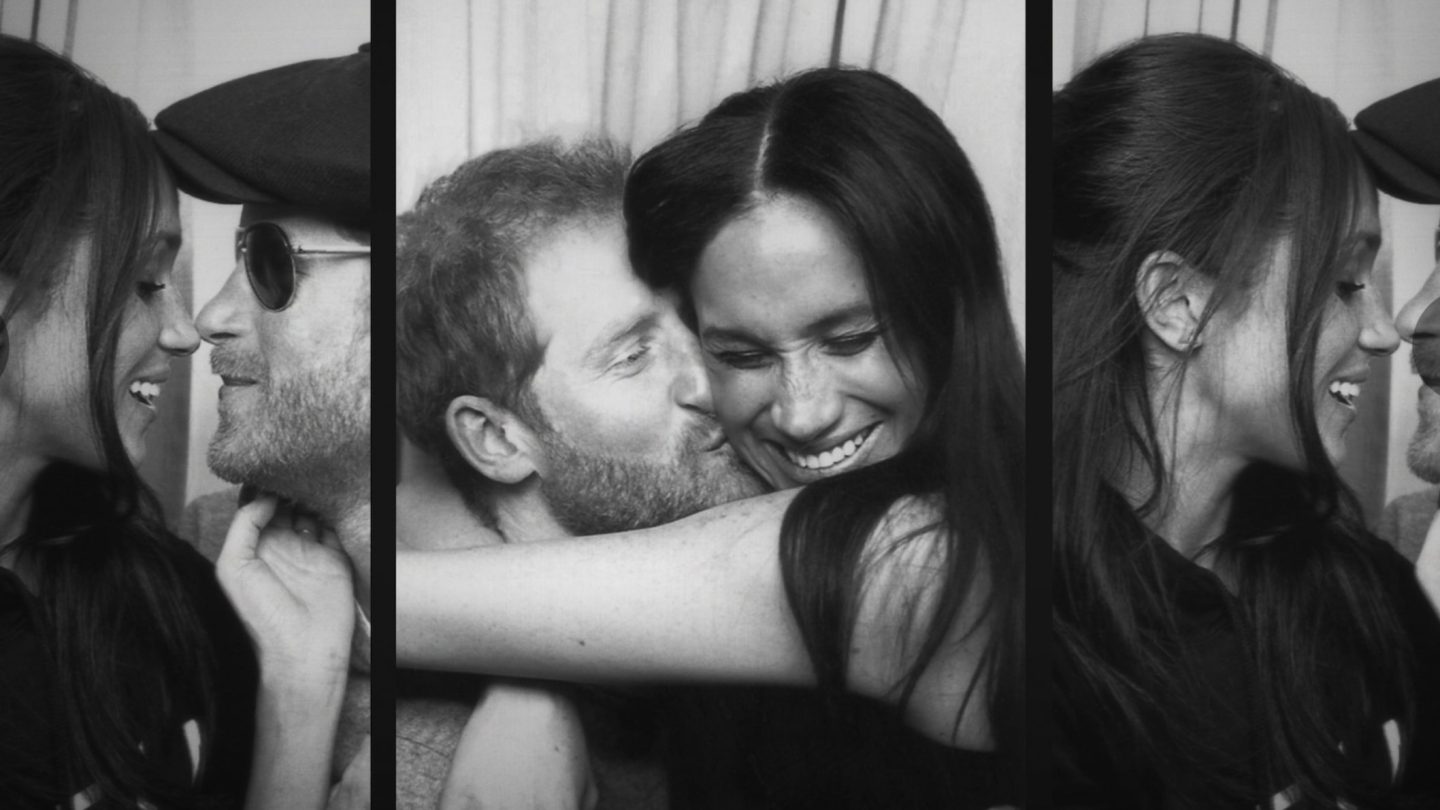 Image: Courtesy of Prince Harry and Meghan, The Duke and Duchess of Sussex

Ahead of the release of the second part of Netflix’s Harry & Meghan docuseries on Thursday, a TikTok video from a communications coach is going viral — racking up almost 800,000 views as of this writing — for pointing out the way the series selectively edited one of the late Queen Elizabeth’s most famous speeches.

The backdrop for why that TikTok video from voice expert Susie Ashfield (@smashfield89) is going viral has to do with what’s long been at the center of the Prince Harry and Meghan Markle story. Namely, it’s that the Duke and Duchess of Sussex see the British Royal Family, broadly, as a relic of the past that’s mismatched to the modern era and needs wholesale change. And rather than undertaking that necessary change, the picture the couple paints is of an institution more concerned with holding on to power.

That said, you can check out the TikTok below to see the controversial editing for yourself — and we’ll also tell you where you can find these snippets of the 21st birthday speech delivered by the late Queen (Harry’s grandmother) in Part 1 of the Harry & Meghan docuseries on Netflix.

Around the 23:36 mark in Episode 1 of the series, black-and-white footage is shown of the young queen delivering her famous promise, that her whole life “shall be devoted to your service and to the service of our great Imperial Family to which we all belong.” Note the twin focuses that she identifies: That of “your service” (i.e., the public) and to “our great Imperial Family.”

Now, jump ahead to Episode 3. Around the 44:11 mark, an expert is talking about how much the queen has fought throughout her life to preserve the Royal Family as an institution. And then, audio is included once again from the 21st birthday speech, but this time with a significant alternation that matches the speech with the expert’s preceding comments:

“I declare before you all that my whole life, whether it be long or short, shall be devoted to the service of our great Imperial Family.”

Ashfield asks viewers if they can spot the difference — the removal of “your service” from the second instance of the speech, which makes it seem like the Queen was saying she was solely focused on the preservation of the monarchy.

Having an edited version of your dead grandma's speech on your show for publicity is so sickening and wrong. There is a reason why Prince Harry & Meghan are so publicly despised and it has nothing to do with race. Can they go any lower? You bet.https://t.co/FyzHgBexKc

“I don’t know what the lesson to learn is here,” Ashfield continues, “but I suppose if you are going to be speaking and it will be recorded, there is a chance you will get misquoted, your words might get taken out of context or in this case some part might be removed to change the meaning of the statement itself.”

Of course, this kind of thing doesn’t seem to have hurt the series in terms of viewership. The streaming giant this week, in fact, confirmed that the 6-episode series has enjoyed the biggest debut for a Netflix documentary ever.

Among both critics as well as viewers, however, the overall response has been pretty poor. The series currently has a low 45% critics’ score on Rotten Tomatoes, for example, and an absolutely terrible 12% audience score.

In truth, the couple’s critics are legion, so this Netflix release was assured of an onslaught of rage-watching from the outset. Rotten Tomatoes’ own “critics’ consensus” summation is that “this overlong docuseries offers more overexposure than genuine illumination.”