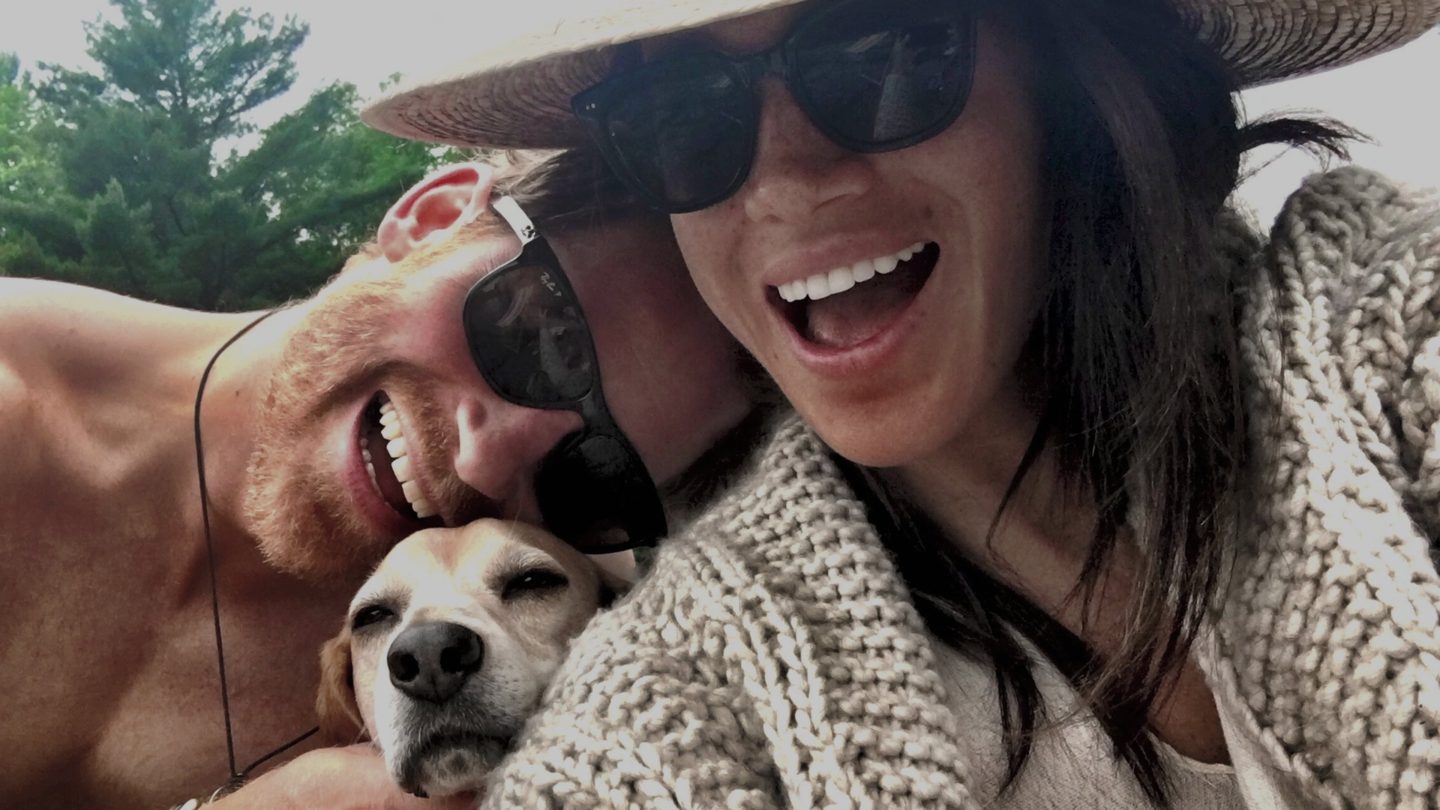 Image: Prince Harry and Meghan, The Duke and Duchess of Sussex

It took a Netflix series documenting the lives of British royals to finally dethrone Wednesday, Netflix’s biggest hit of the year.

Just 24 hours after the release of Part 1 of the highly anticipated docuseries Harry & Meghan — chock-a-block with fresh details about the relationship between the Duke and Duchess of Sussex — it’s already rocketed all the way to #1 in the US. That bumped Wednesday, the Addams Family spinoff that racked up more than 411 million hours of viewing time around the world this week, down to #2 in the US.

Don’t mistake the highly anticipated nature of the new #1 Netflix series in the US, however, with the reception it’s getting. People still absolutely love Wednesday. Harry and Meghan, not so much.

The early reviews for Harry & Meghan have not been especially kind. And viewer reaction, on the whole, looks especially bad.

The Rotten Tomatoes ratings for the series, for example, currently stand at a pretty dismal 38% and 15% for the critics’ and audience scores, respectively. From The Hollywood Reporter: “Harry & Meghan offers too little that feels fresh enough to merit its luxurious six-episode sprawl for all but the most fervent royal watchers.”

People will certainly watch — including critics of the couple who will hate watch — because few things spark as much passionate discourse online as a discussion of the British Royals, these two in particular. The series, we should add, may also be reserving its juiciest revelations for the final three episodes (coming on December 15) because there was nothing much in this look at Harry and Meghan’s relationship that people didn’t already know or at least have a sense of.

That brings us to the #2 Netflix series in the US right now.

The 8-episode show about the pig-tailed, unblinking, and death-obsessed Addams Family daughter may have just been bumped out of the top spot by Harry & Meghan. But it’s still very much the biggest thing on the streaming giant worldwide right now.

According to the latest data from Netflix, covering the 7-day period that ended on December 4, Wednesday pulled in 411.2 million hours of viewing time worldwide. Nothing else got even remotely close.

Currently, Wednesday is also still a Top 10 Netflix series in 93 countries. And just over two weeks after its Netflix debut, the series has already accumulated a total of 752.5 million hours viewed globally, making it the #3 Netflix series of all time.