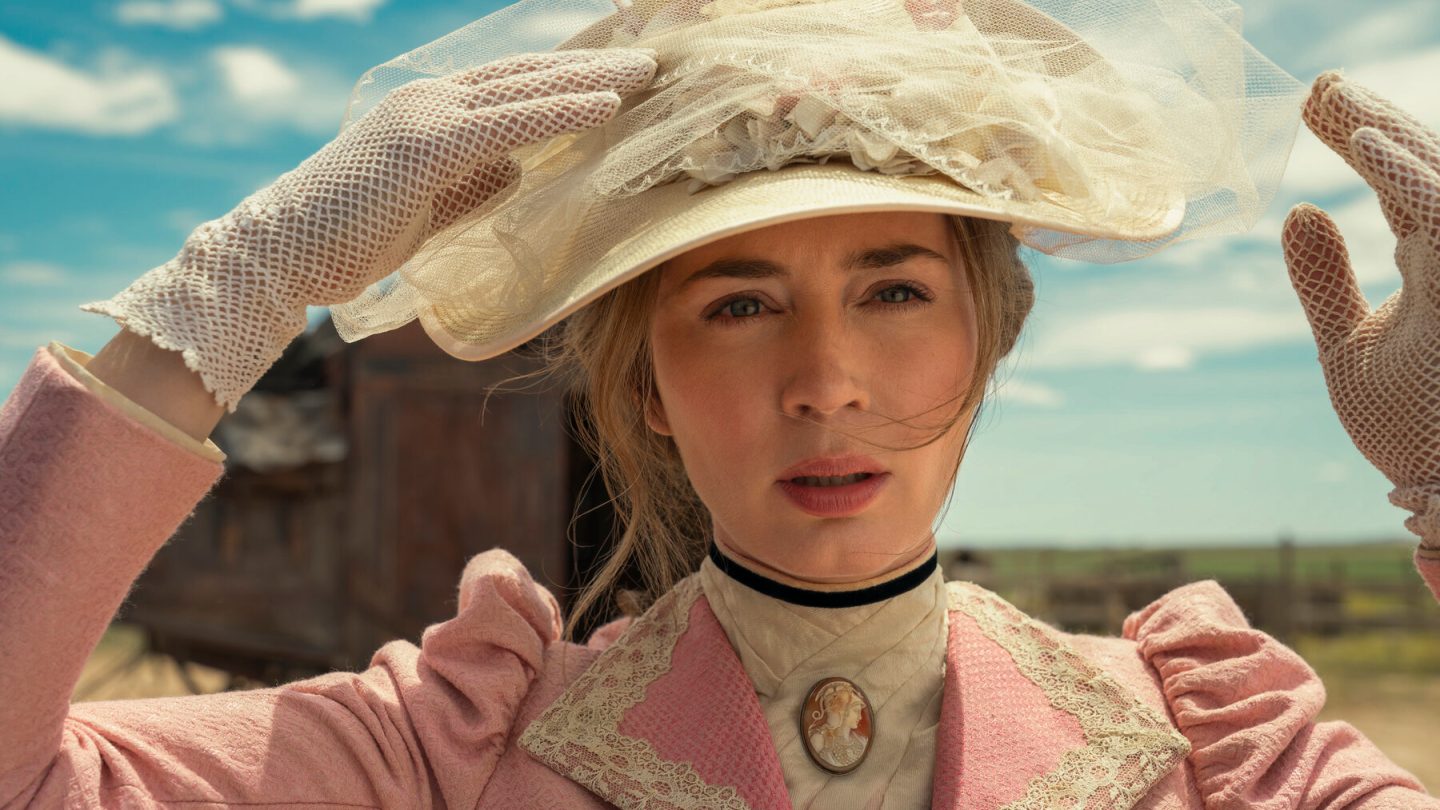 Krasinski eventually got the role, appearing as Mister Fantastic earlier this year in Doctor Strange in the Multiverse of Madness. It was a massive cameo that leaked months before the premiere. But the character had a tragic fate in the Doctor Strange sequel.

We still don’t know whether Krasinski will return to the Mister Fantastic role. But Emily Blunt did recently say that she’s hopeful we’ll see him again. Some spoilers might follow.

The actress spoke to the press about her newest movie, Amazon Prime Video’s The English, when she was asked about her husband’s future in the MCU. Current and former MCU stars often have to address Marvel questions while promoting other films.

Blunt is neither. She hasn’t appeared in any MCU movie, and she made it clear last year that she doesn’t want to play a superhero role. She was addressing the Sue Storm-Reed Richards fan casting rumors at the time.

But she is married to Krasinski, so she clearly understands what playing Mister Fantastic means for the actor. Blunt told HeyUGuys that she was “really happy for her husband’s MCU role.” Krasinski was a huge fan himself.

That’s where she told the YouTuber that she “hopes” we’ll see Krasinski in the MCU again while holding her finger up to her mouth to say she can’t reveal anything else:

Blunt: ‘I was really happy for him because I think he’s a huge fan. And I understand why it’s such an ardent, passionate religion for people. It’s a huge part of our cinematic history now. So he was thrilled.’

Interviewer: ‘Well, I think everyone else was as well, hoping we can see him again.’

Before you get too excited, this isn’t a confirmation that Krasinski will play the MCU’s primary Mister Fantastic. The Reed Richards variant in Doctor Strange 2 died suddenly, well before we could see him using his superpowers.

As for Marvel, Kevin Feige & Co. have not revealed the Fantastic Four cast. Moreover, the studio delayed the release date recently. Instead of November 8th, 2024, the movie will premiere on February 14th, 2025. It’s unclear what caused the delay and whether casting was a factor.

That said, Emily Blunt does seem more appreciative of the MCU than during a previous interview. That’s not to say that she’s still in the running to play a Sue Storm variant. Then again, Marvel did cast Krasinski as Reed Richards to please fans. Who is to say that we won’t see Blunt playing a Sue Storm version from the multiverse for the same reason?