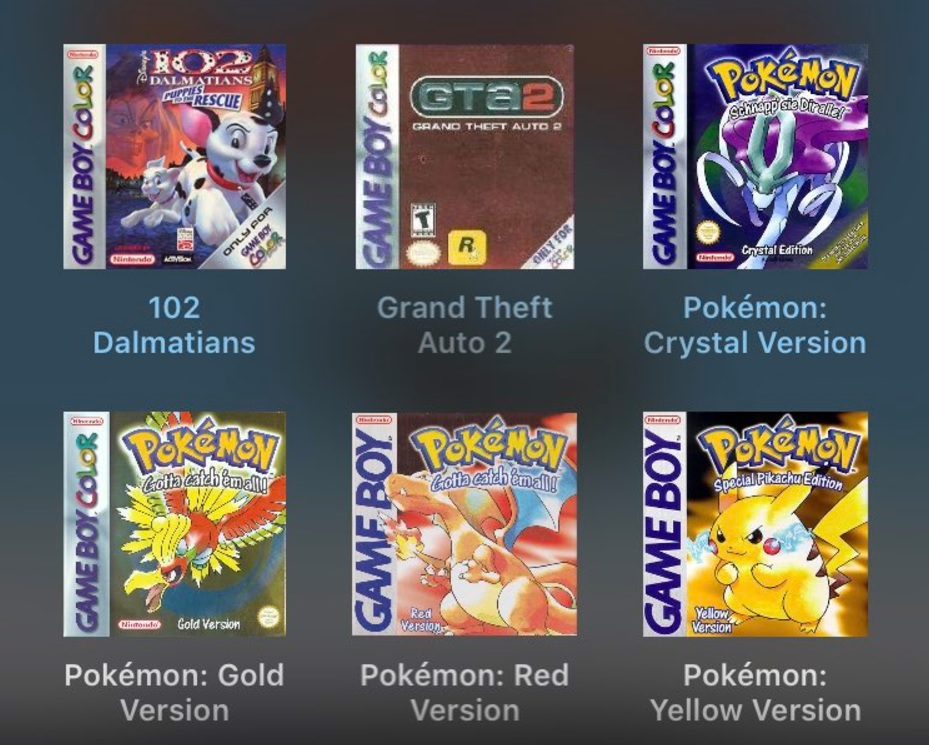 Late last year, we had an opportunity to check out the first beta of Delta — an emulator for iOS that was capable of running SNES and GBA games as well as any emulator we’d ever tested. Months later, creator Riley Testut has continued to pump out updates at a semi-regular pace, but the update released this week is the most substantial yet, as it’s the first to add support for a brand new console to Delta.

In a tweet on Wednesday, Testut revealed that general beta testers will receive the new version of Delta sometime next week, though he didn’t provide a specific date for the rollout.

Now that Game Boy Color support has arrived on Delta, the Nintendo 64 is the last of the original promised systems that has yet to make its way to the emulator. Testut didn’t say anything about N64 support in his latest email, but we have to imagine that it will be the next major feature on the list.

Beta applications are currently closed, but we’ll be sure to provide an update if and when that changes. In the meantime, I’m going to go and play some Pokemon Red on my iPhone