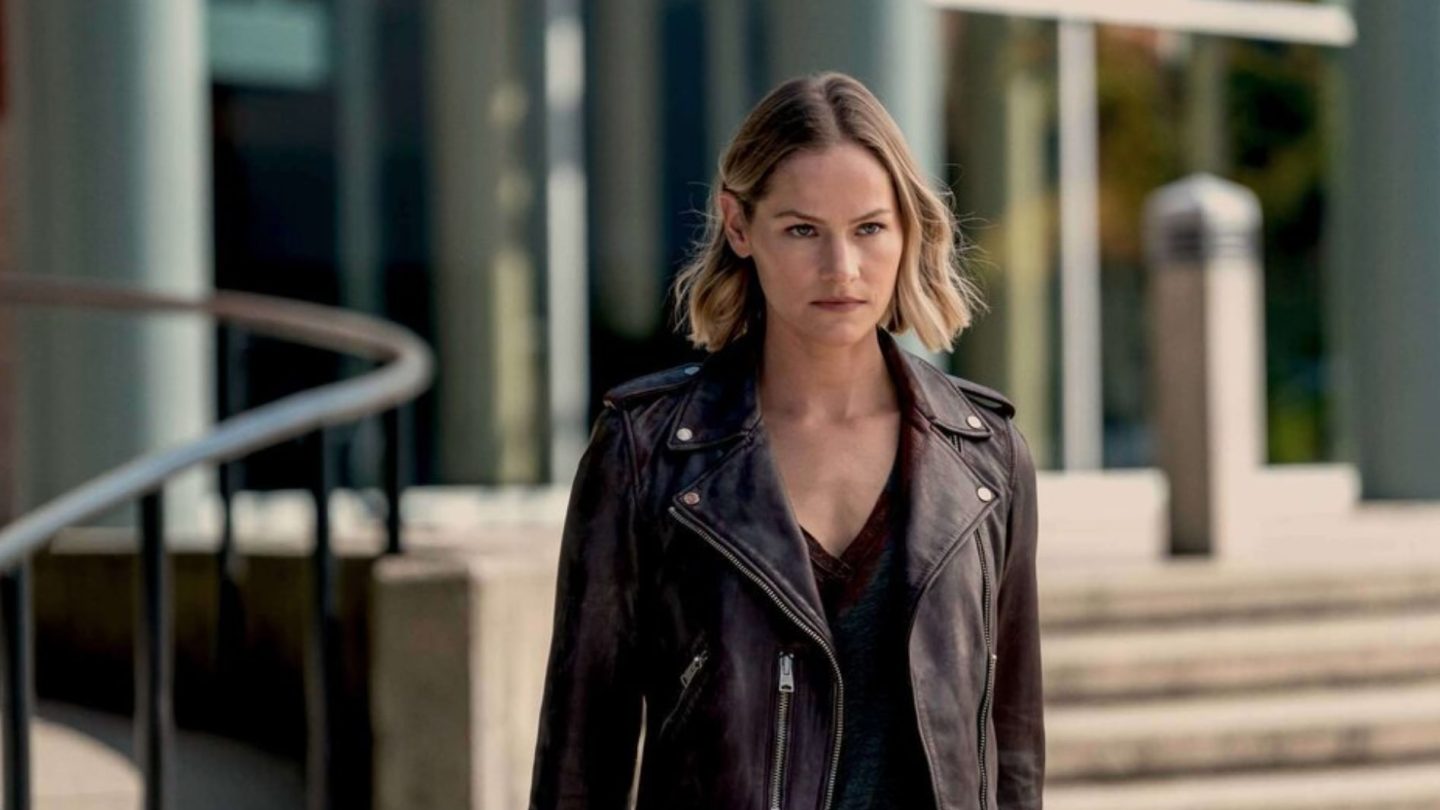 If a violent sci-fi series that feels a little bit like a moody mix of Buffy and The Walking Dead sounds like it might be up your alley, then it’s time to give the Syfy series Van Helsing a try.

Season 5 of the series, which stars Kelly Overton as the Van Helsing of the title (Vanessa Van Helsing), just hit Netflix. That’s also where you can binge the four previous seasons as well. Moreover, the show — which has a 6.2/10 rating on IMDb — is a pretty easy binge, too, with 13 episodes each across all five episodes. Making this title one that you can get into without needing to invest a huge amount of time in it.

Here’s how Syfy describes the series, season five of which debuted on Netflix just a few days ago:

“Van Helsing is set in the near future, where vampires have risen and taken control. Vanessa Van Helsing is humanity’s last hope, as her unique blood composition gives her the ability to turn vampires human. With this secret weapon, Vanessa becomes a prime target for the vampires.”

One other point worth noting about the titular Van Helsing here: She’s a distant relation to the famous vampire hunter Abraham Van Helsing. That character was played by Hugh Jackman in the 2004 movie of the same name.

Van Helsing the TV series comes from the producers of shows like Fargo and Hell on Wheels. And Jonathan Lloyd Walker serves as showrunner.

Most watched shows on Netflix

At the moment, meanwhile, Van Helsing is not one of the most-watched series on Netflix. That honor belongs to the 10 titles you’ll find listed below, which include a fair amount of newly released Netflix originals. Starting with the British drama Anatomy of a Scandal, built around a steamy mix of sex and power.

It’s more the exception rather than the rule to see older shows like Van Helsing on this list, which Netflix keeps current inside its apps on a daily basis. This list, we should add, is also distinct from the global Top 10 charts that Netflix publishes on a weekly basis.

From buzzy new hits like The Ultimatum to Netflix fan-favorites like Bridgerton, these are some of the titles helping the streamer keep subscribers happy — details of which Wall Street will be watching closely on Tuesday, when Netflix reports its latest quarterly earnings.

Without further ado, though, here’s the Top 10 list of the most-watched shows on Netflix for Monday, April 18.